Concerns over the future of Sheffield's old Town Hall 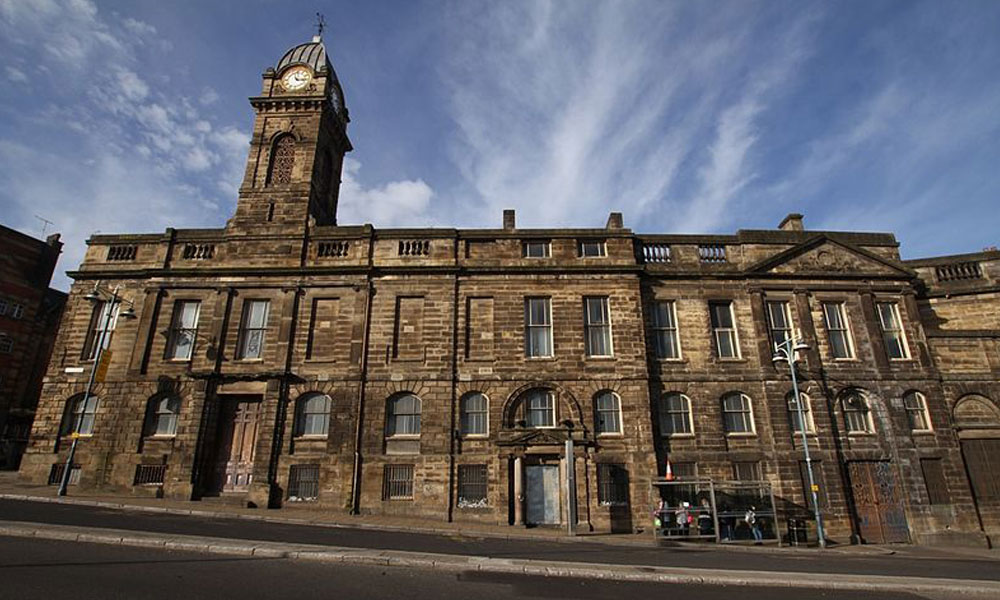 The historic building could be turned into flats, but does the city want that?

The historic building of Sheffield’s Old Town Hall, is under plans to be transformed into flats by its current owner, G1 London Properties.

The potential plans comes after a lack of interest from potential buyers. However, the news has raised concern over what will conclude of the development of the landmark, which was once home to Sheffield’s courthouse.

G1 London Properties took ownership of the Grade II listed building back in 2004, after being empty since the Crown Court was relocated in 1996 to West Bar.

The Friends of the Old Town Hall group (FOTH), a campaigning group established in 2014, is set to rescue the Waingate located building with the group regarding the plans to be unacceptable.

Member of the Old Town Hall Committee, Diana Stimely expressed her concern over the potential plans for the building: “If this terrible owner gets away with building flats and destroying what can be a building that we will appreciate and love, then our city centre will never have anything that will encourage tourism, will give money to us and show Sheffield as something special.”

FOTH has partnered up with Sheffield city council, The Heritage Lottery and the Architectural Heritage Fund, as well as local organisations to try and save the historic hall.

Potential plans by the group include restoring the hall with various restaurants and performance spaces, with funding coming in by shares being brought in the building through public invitation.

The groups planned funding scheme for the reconstruction requires to raise above an estimated £10 million, which would have originally come mainly from grants.

Despite the cost, Diana added: “I have always believed the Old Town Hall used correctly would be a wonderful building for our city. Just across from what was the Sheffield Castle, together they would give our city of Sheffield the best centre.”

Following this, the council has undergone legal action to gain access to the Old Town Hall after the owner failed to supply them with a key to the property, so that urgent repairs to the roof could begin.

With the current owner of the hall yet to comment publicly on their potential plans as well as submitting a planning application, the future of the building is uncertain.