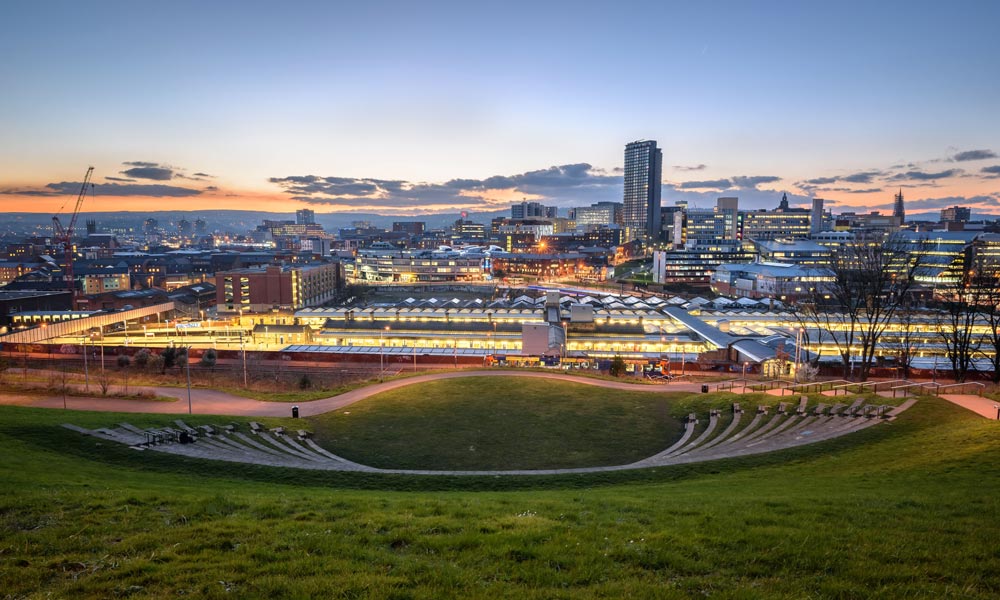 A new report published by VAS has shown the scale of response to the Covid-19 outbreak in Sheffield by charities and community groups, highlighting how critical this work is for the city, now and over the coming weeks and months.

A network of ‘community hubs’, supported by VAS, has helped thousands of people in the city to access help and emergency food, as well as emotional support to combat loneliness and isolation, since lockdown began, in tandem with hundreds of Mutual Aid and neighbourhood groups.

With an immediate focus on making sure no-one went hungry, these hub organisations used existing relationships and trust within communities across the city to deliver emergency food parcels, phone vulnerable people for a ‘check-in’, and offer advice for those hit by financial difficulties.

The network consists of 19 community hubs, which are geographically focussed, and 17 targeted support hubs, which are focussed around specific needs. A wide range of organisations from across the city are involved, including Citizens Advice Sheffield, Manor and Castle Development Trust, Zest, Darnall Wellbeing, Heeley Trust, Shipshape, and Pitsmoor Adventure Playground.

Maddy Desforges, Chief Executive at VAS, said that many of the challenges for the city’s civil society groups have been related to increases in demand, pressures on staff capacity caused by illness and transitioning to home working, and the need to offer more one-to-one support to Sheffield residents. Meanwhile funding has been hit, with all organisations seeing a reduction in income - something which will be particularly difficult as they continue to meet the increasing needs of their communities.

“The goodwill and support people have offered each other has been remarkable, and the help within communities has been very obvious. Going forward, people will need that community spirit and practical support more than ever, as we know more will fall further into poverty as recession approaches,” Desforges said.

“There is an opportunity for this immediate response to be just the beginning. We need to make sure that what we have achieved in community resilience is preserved and built upon as we move forward as a city.”