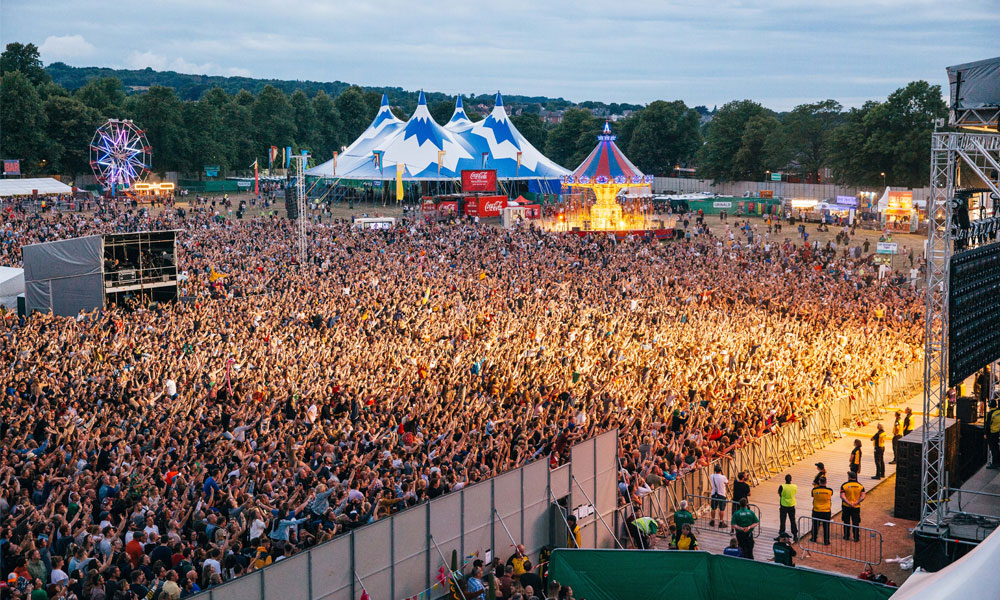 Superstruct Entertainment has announced they have a ‘definitive agreement’ for the acquisition of the festival, but ‘it’s business as usual’ as far as directors are concerned

Superstruct Entertainment, a live entertainment platform backed by global private equity firm Providence Equity Partners has announced it has entered into a ‘definitive agreement’ for the acquisition of Tramlines, as part of a deal to purchase a number of UK festivals from entertainment company Global Festivals.

At this stage, Tramlines directors wish to reassure festival goers that the Hillsborough Park festival has not yet changed hands and the same Sheffield-based team is still in place in the run up to this year’s event.

Timm Cleasby, Head of Production at Tramlines, said: “Global have supported Tramlines financially for the last year and a half and that support will now shift to Superstruct Entertainment. The team operating and running Tramllines remains the same and it's business as usual for Tramlines 2019.” 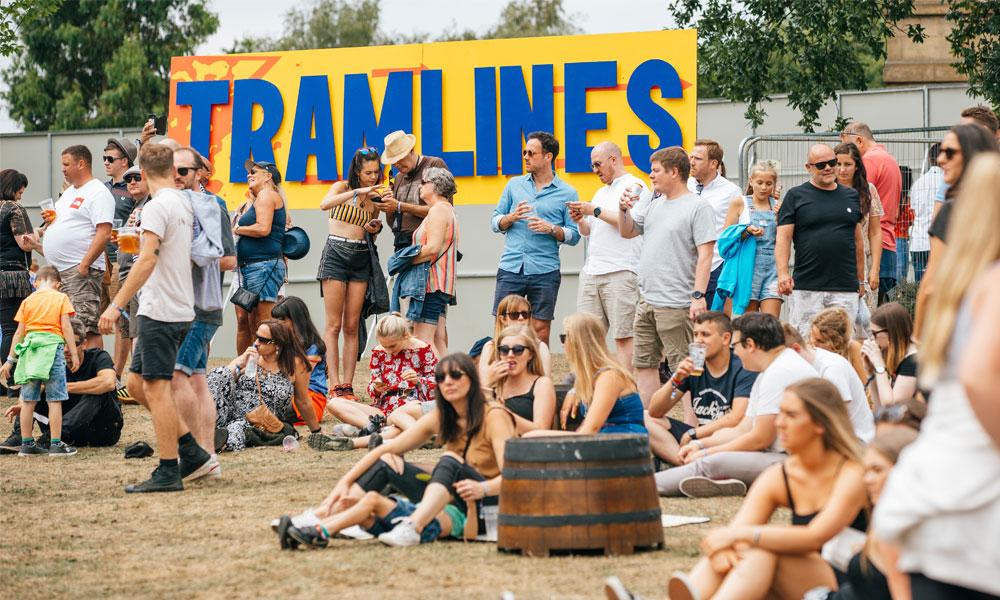 Superstruct’s statement outlines the acquisition of a portfolio of Global’s established live music and entertainment festivals, including other UK based festival’s Victorious Festival, South West Four, Kendal Calling, Truck, and Boardmasters, as well as Hideout which is held in Croatia.

James Barton, the CEO of Superstruct Entertainment, which has also purchased Sziget, elrow, Sónar, Øyafestivalen and Flow Festival recently, said: “This acquisition further demonstrates that Superstruct is committed to building a strong portfolio of live entertainment brands. We look forward to supporting the different festivals in their growth in their respective markets.”

Broadwick Festival’s, which is majority owned by Global, have held the option to buy Tramlines in the form of a share purchase agreement, which was signed by all the festival’s directors in June, ahead of last year’s festival. VIBE has been informed that this option expired in February and was not taken up by Broadwick.

So, the festival may not have been sold as yet, but it’s clear that big changes are afoot for Tramlines. Watch this space for further updates. 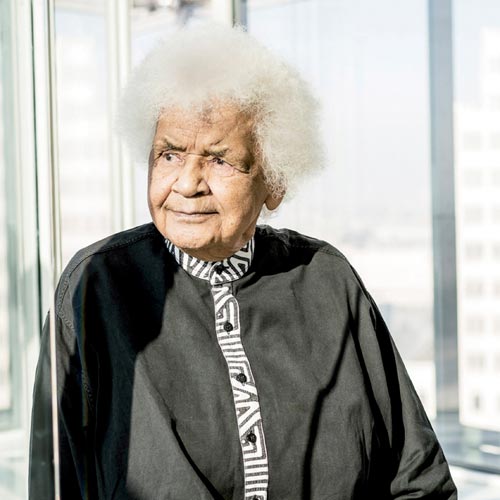 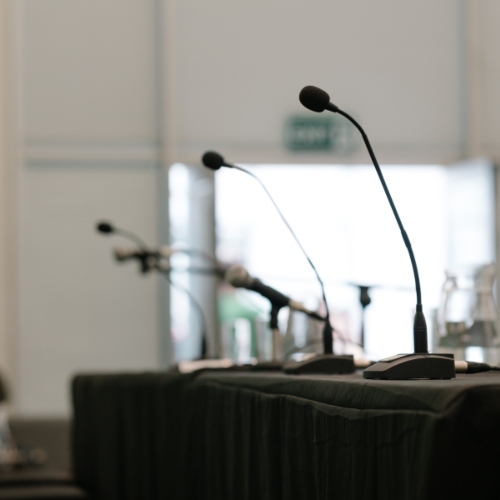 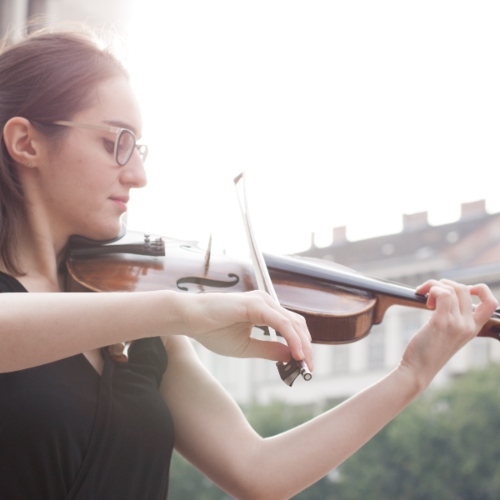