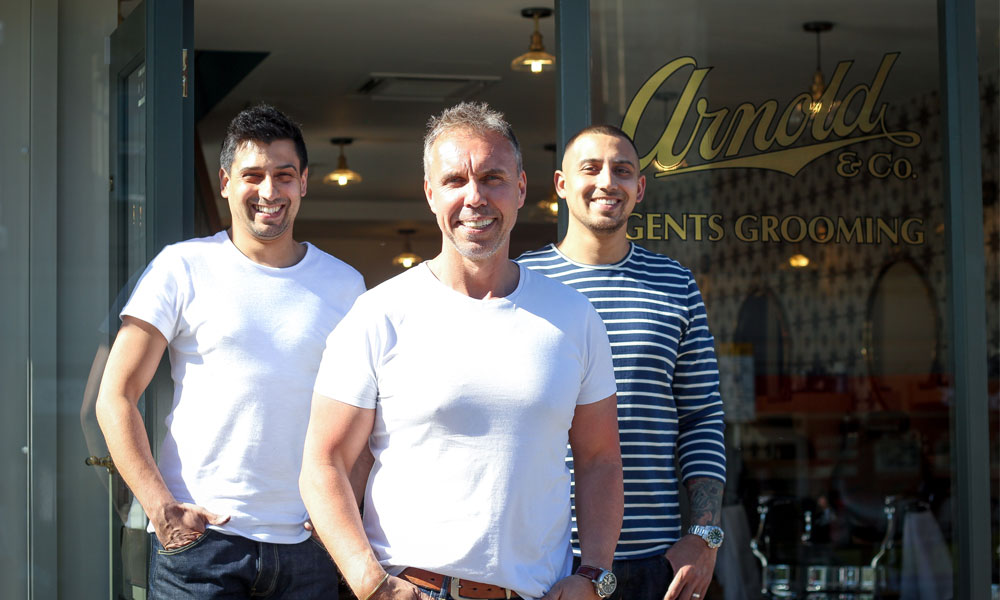 Men!... check out the one-stop shop for all your style and grooming needs

If you want your denim forged in Sheffield, an award winning haircut and a and a good chat over a beer while you browse quality men’s clothing, (a specific set of requirements, admitedly!) then Arnold and co. on Ecclesall Road is the only name in town.

The newest menswear destination has been open for around three weeks now, and is the brainchild of Richard Mappin and brothers Alex and Adam Mir.

Richard Mappin and the former Sa-kis manager, Alex Mir, are also co-founders of Forge Denim and began selling the Sheffield made jeans in November last year. Together they came up with the concept for Arnold and co., and with the help of Alex’s brother, the award winning barber Adam Mir, set up the one stop shop for men on Ecclesall Road. 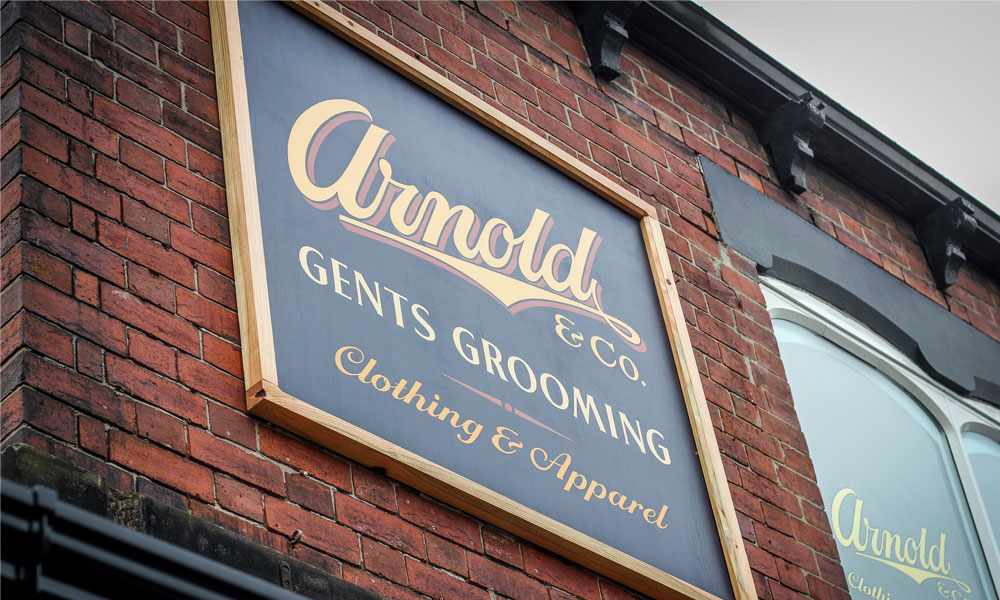 Arnold and co. at 474 Ecclesall Road

Alex Mir said: “Me and Richard set up Forge Denim and we came up with the concept of this men’s destination, so we’ve teamed up with my brother to have to have high end men’s grooming and barbering downstairs and the home of Forge Denim upstairs, but alongside that, brands that fit with our brand ethos.

“I describe it as a one stop shop, which sounds naff, but that’s kind of what it is. You come, you can have your haircut, all your grooming needs, and then come up here if you need jeans, a t-shirt and we’ll kit you all out. 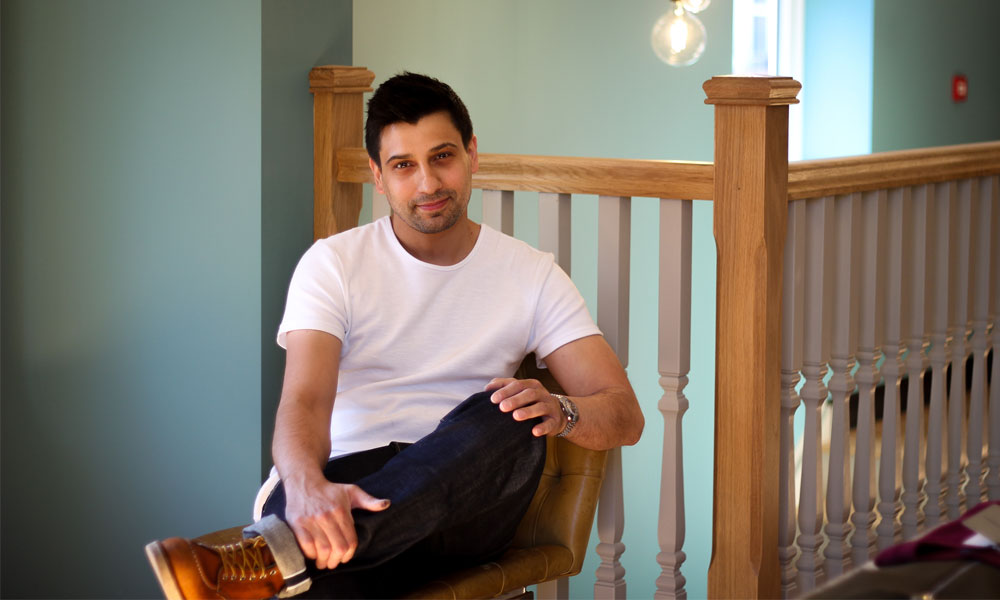 Upstairs, the clothes store is Alex’s domain, and you don’t have to spend long in his company to know he has a passion for clothes, and denim in particular. Arnold and co’s flagship brand Forge Denim has been meticulously ‘forged’ over the last two years, taking in a lot of that passion.

“We set up Forge Denim because we love jeans and we saw a gap in the market for good quality men’s jeans, but we also wanted them to be made in England.” Alex told VIBE: “We want to support local manufacturing in this country because if we don’t get behind it we’ll lose that.”

“We have got stockists, and we do sell online, but the idea of Arnold and co. was to be the home of Forge Denim.” 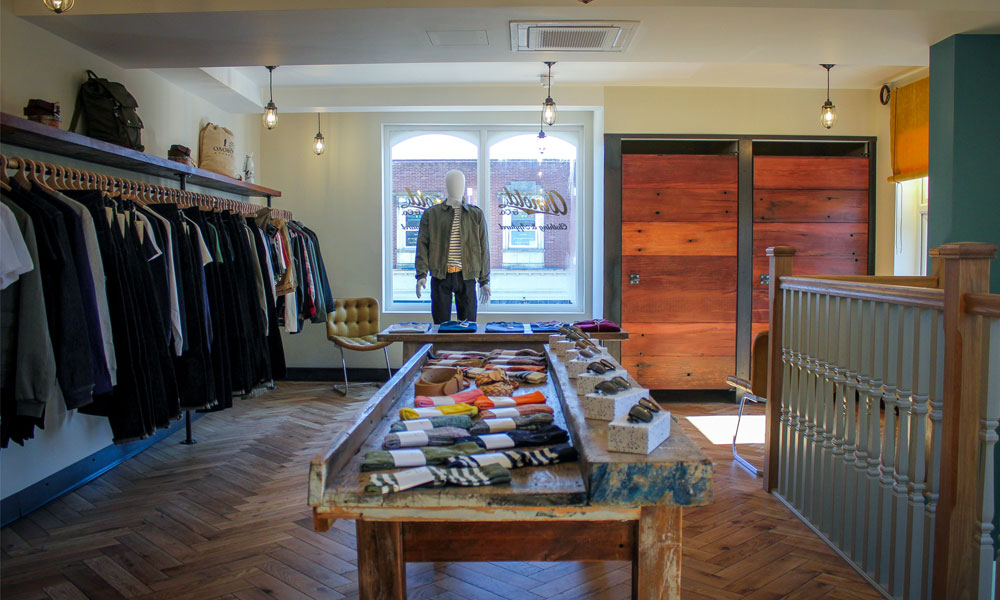 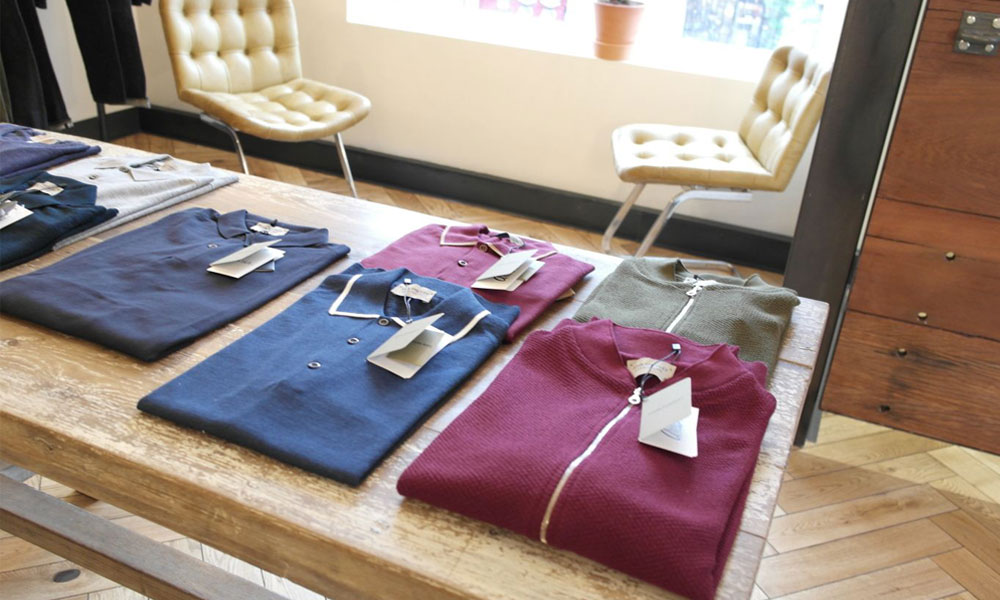 “We want a mix of affordable brands but they have to fit in with our ethos and unfortunately a lot of the cheaper brands are probably made in sweat shops, and that’s not what we’re about.”

The lads are however, offering a discount to anyone who gets their ears lowered downstairs. Allowing them to claim 10% off upstairs. A haircut downstairs will set you back £20, which is not bad at all when you see Alex’s brother, Adam’s, credentials. 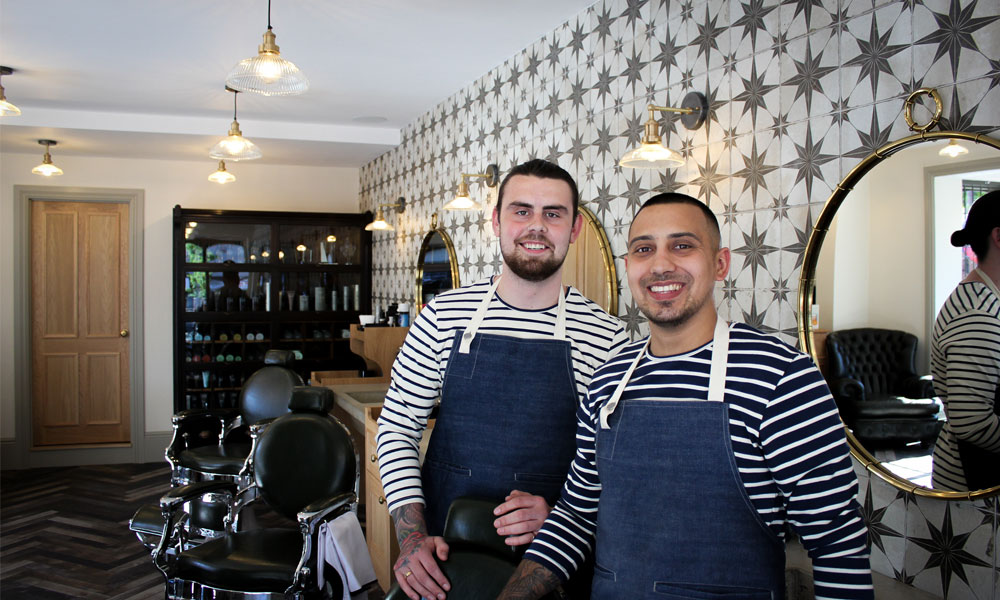 In 2013 Adam won British barber of the year and last year he won the American Crew All-Star challenge for the UK and the world!

He’s been barbering for 14 years and worked at Taylor Taylor in Sheffield for six years, before setting up in Arnold and co. with his brother and Richard.

He said: “It’s been fantastic. It’s different to places I’ve worked before. I’ve always worked in a walk-in barber shop where there’s queues of people and it’s not as relaxing from a client’s point of view. Whereas this is a really relaxed environment. It doesn’t feel like it’s work. We’ve had a really good response so far. 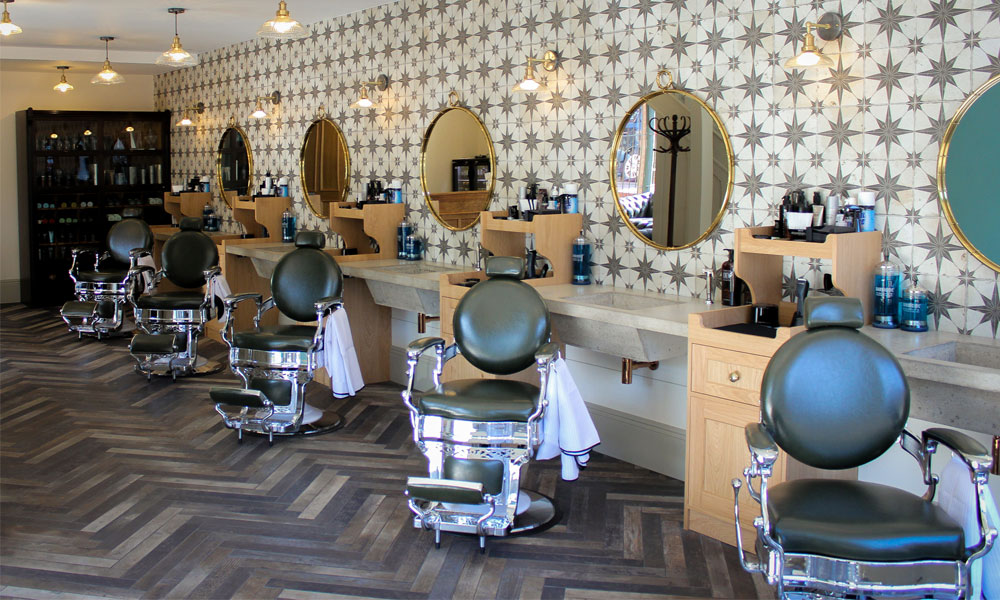 Downstairs in Arnold and co.'s barbershop

Alex said: “People have said Ecclesall Road has needed this. Another good independent selling things that you can’t get everywhere else.”

“I love Sheffield and everything to do with it so I’m happy to work with anybody and support anybody.”

If you fancy a new barnet then they encourage appointments, which can be made through booksy here.

Arnold and co. is at 474 Ecclesall Road. For more information visit them on Facebook here. 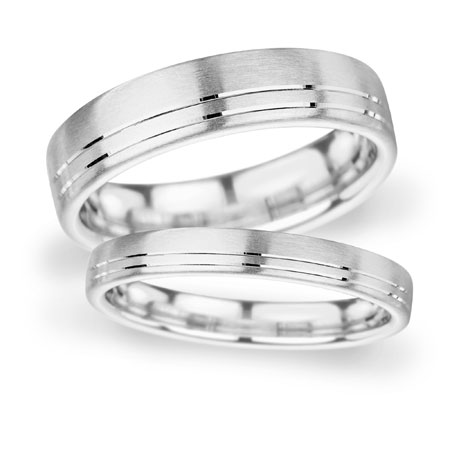 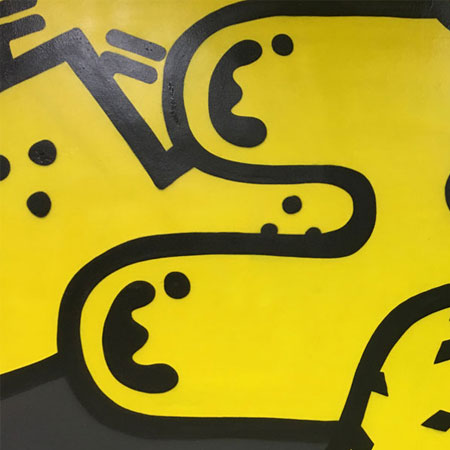 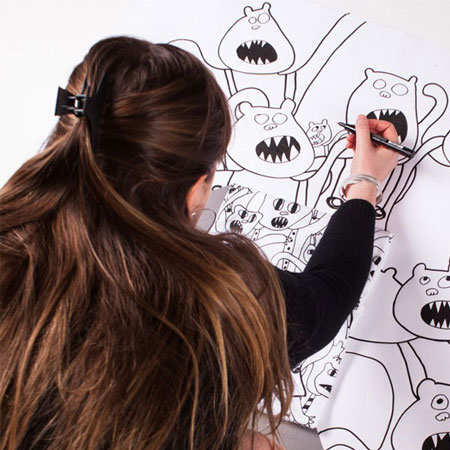