There’s something about Domo 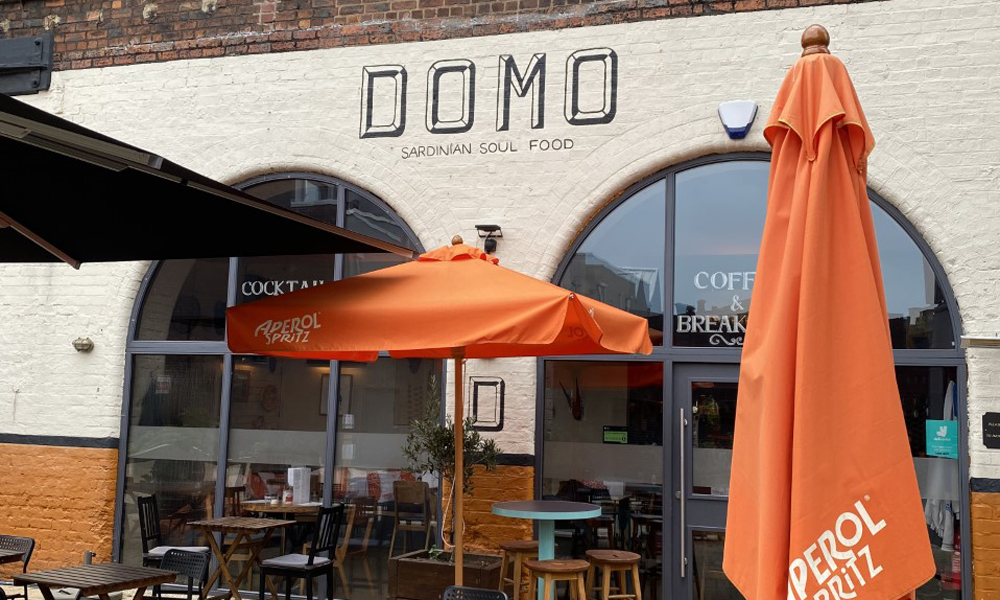 Domo is a restaurant that I’ve heard so many positive reviews about but only ever been for a drink. When looking at places to go in Kelham, Domo seemed to be a shout.

As we entered we were greeted by a lovely welcoming man, he had a big smile on his face and seated us at our table. We looked at the menu and the drinks selection was quite extensive. In the end I went for a Pigskin, which was a gin based cocktail.

There’s something about Domo in which you instantly feel happy, comfortable and relaxed from the start. The whole atmosphere leaves you with such a positive impression. Everything was first class, the menu had so much to offer I looked at so many different options but in the end I chose the Logudaro Pizza and I’m so glad I did. 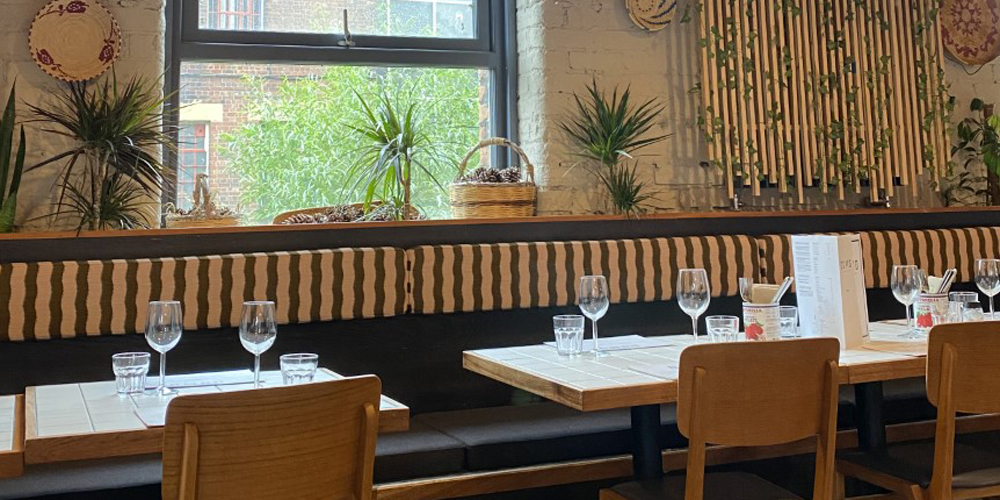 The pizza didn’t take long to arrive and I’ve got to say it was absolutely phenomenal I was so impressed. On first tasting I knew that it was the best pizza I’ve ever had, it was just perfection. I tried and tried to eat as much as I could but was so pleased when the waiter said that they could box it up for me as the large portion was just too much. It was music to my ears because I couldn’t waste a pizza. 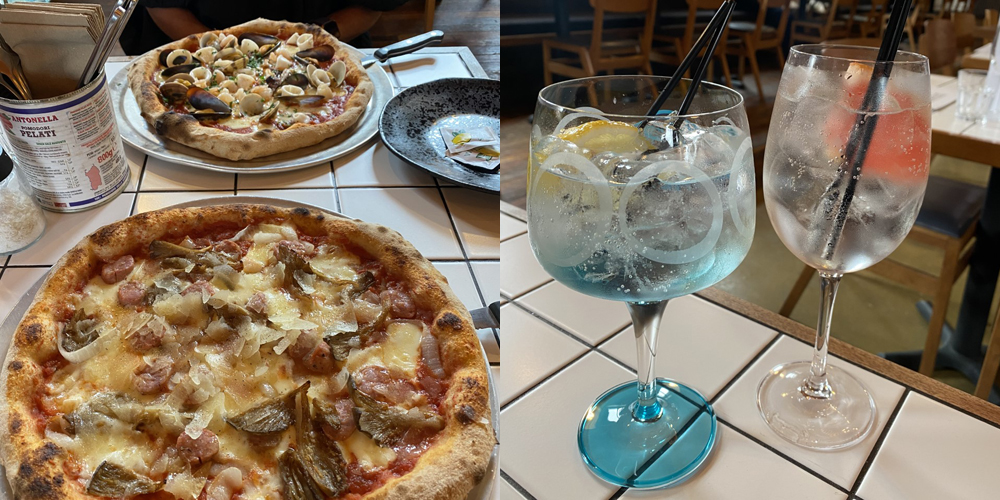 Aperol Spritz was next on my agenda, it’s a drink that just needs to be consumed whilst in an Italian restaurant as well as Limoncello.

Beth, Marco and Emanuel were the fantastic staff that served and looked after us, making it a truly memorable day and one I won’t forget.