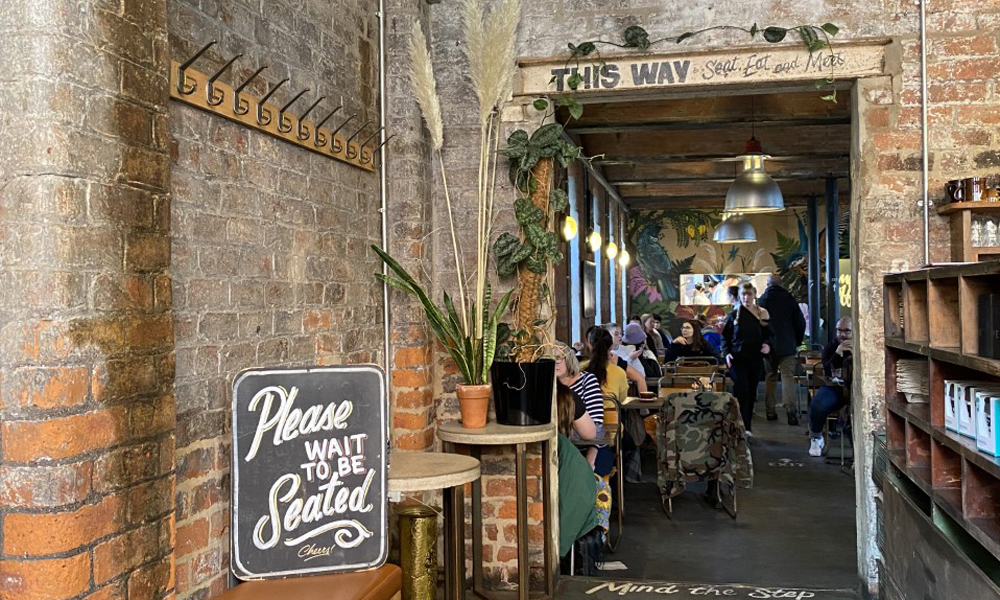 Tamper is a place I’ve been before but never been for food as I’ve never gotten around to it but on Monday that all changed. As I have a day off in the week I like to venture off and see different Sheffield coffee shops/bars/restaurants etc but due to me being on holiday and other commitments I’ve been unable to go on my usual trips to Sheffield city centre so finally I’m back!!!

Tamper has such a warm feeling as soon as we walked through the door, we were greeted by a staff member who kindly said we were able to sit in the waiting area until our table was ready as we were a little eager. Our table was soon ready, we were sat in a great place. I loved the creative design of this place and the decor which had a rustic feel, which I particularly like as it makes it unique. 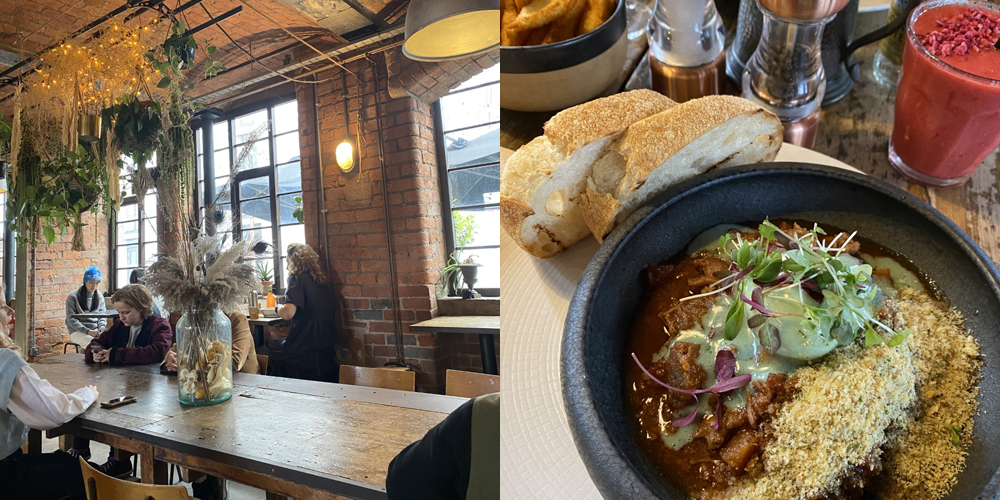 When looking at the menu I went for the ‘on the razz’ smoothie which included Raspberry, Mango, Orange and Lime. The drinks didn’t take long at all, the smoothie tasted absolutely amazing, so refreshing but I have got to say this drink was messy but the taste was that good it was worth the mess. When opting for food I went for the Tamper Classic Mince ‘N’ Toast, I was a bit unsure on my food choice but when it came I knew I’d chosen the correct dish. It was like all the comfort you needed all in one go and was so filling too.

Service was top notch, the menu was so varied and staff were attentive and on hand with anything we needed. Orchard Spritz sounded like my kind of cocktail; it consisted of Bulldog gin, Apple, Elderflower, Lemon, Prosecco, and Soda. It was so fruity and finished off the afternoon perfectly. I'm so glad I went here for food but a bit of advice: make sure you book in advance to visit Tamper as it does get busy. 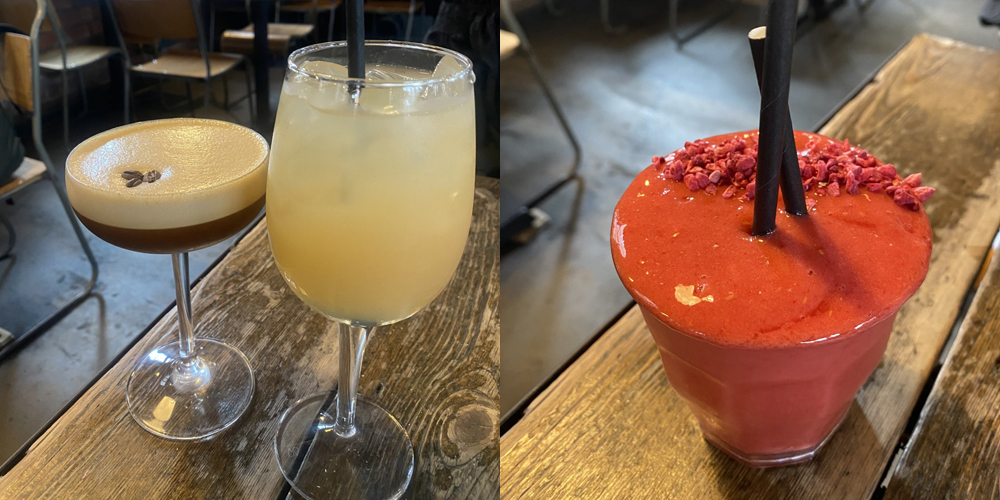