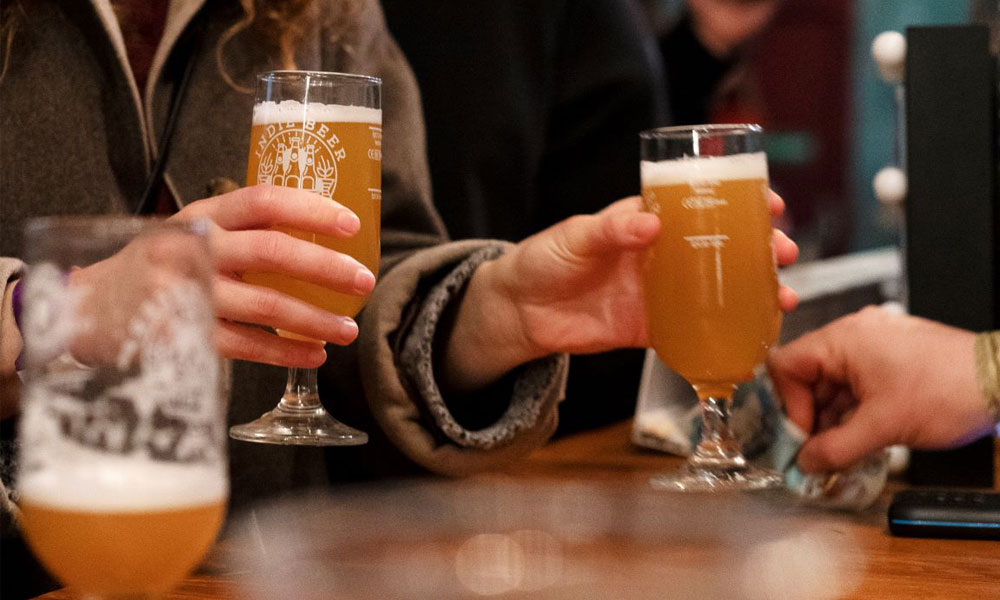 … and it’s full of fantastic collaborations this year, with a focus on core strands of ‘beer, heritage and community’

With only six weeks away to the launch of 2020's annual Sheffield Beer Week, marking its sixth year as a city-wide beer festival, here’s a round-up of some of key activities to be enjoyed at this year’s event.

For 2020, Sheffield Beer Week has decided to focus on its ‘core strands’ to bring the new decade in, and what better way to look forward than with a nod to the past? Beer (and food), community and heritage all play a big part in this year’s festival, which once aims further support Sheffield’s ever-growing global reputation for brewing as well as its superb range of pubs, serving cask ale with the care and attention it deserves. 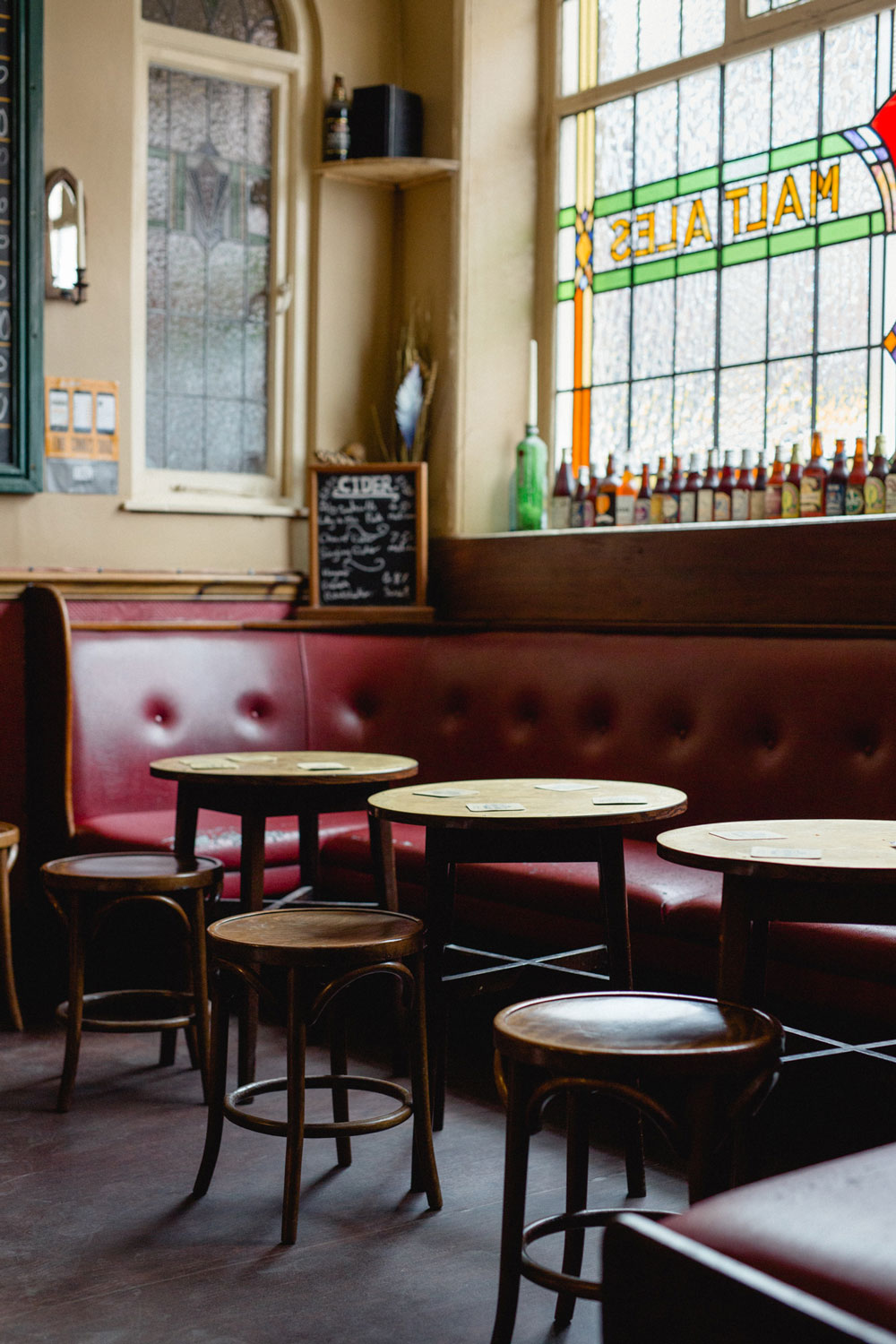 Pubs, bars and beer shops from around the city will also be getting involved to showcase these breweries, with Shakespeares pub going all out on a collaboration festival dedicated to cask ale, which will be launching over the last weekend of the beer week.

Another thing to look out for across the week is plenty of beer collaborations, many of which are specially brewed for festival and will be released through the celebrations. Not only will there be an official Sheffield Beer Week beer, brewed by Lost Industry Brewing in collaboration wih 2020's charity partnership supporting The Friends of Edward Carpenter and Sheffield based LGBTQ+ beer group Out and About, but Out and About have also been busy working with Abbeydale Brewery and The Queer Brewing Project on a number of special Beer Week brews.

In line with Sheffield Beer Week’s values, both of this year’s charity collaborations share a unified sentiment, welcoming everyone from across the spectrum of sexuality and gender identity-based cultures.

Edward Carpenter (1844-1929) was a significant cultural and political activist around Sheffield in his life. Advocating the simplification of life through his market garden and grow your own approach to campaigning for many issues of social concern. These ranged from women's suffrage to the protection of the environment, from sexual emancipation to the formation of trade unions. 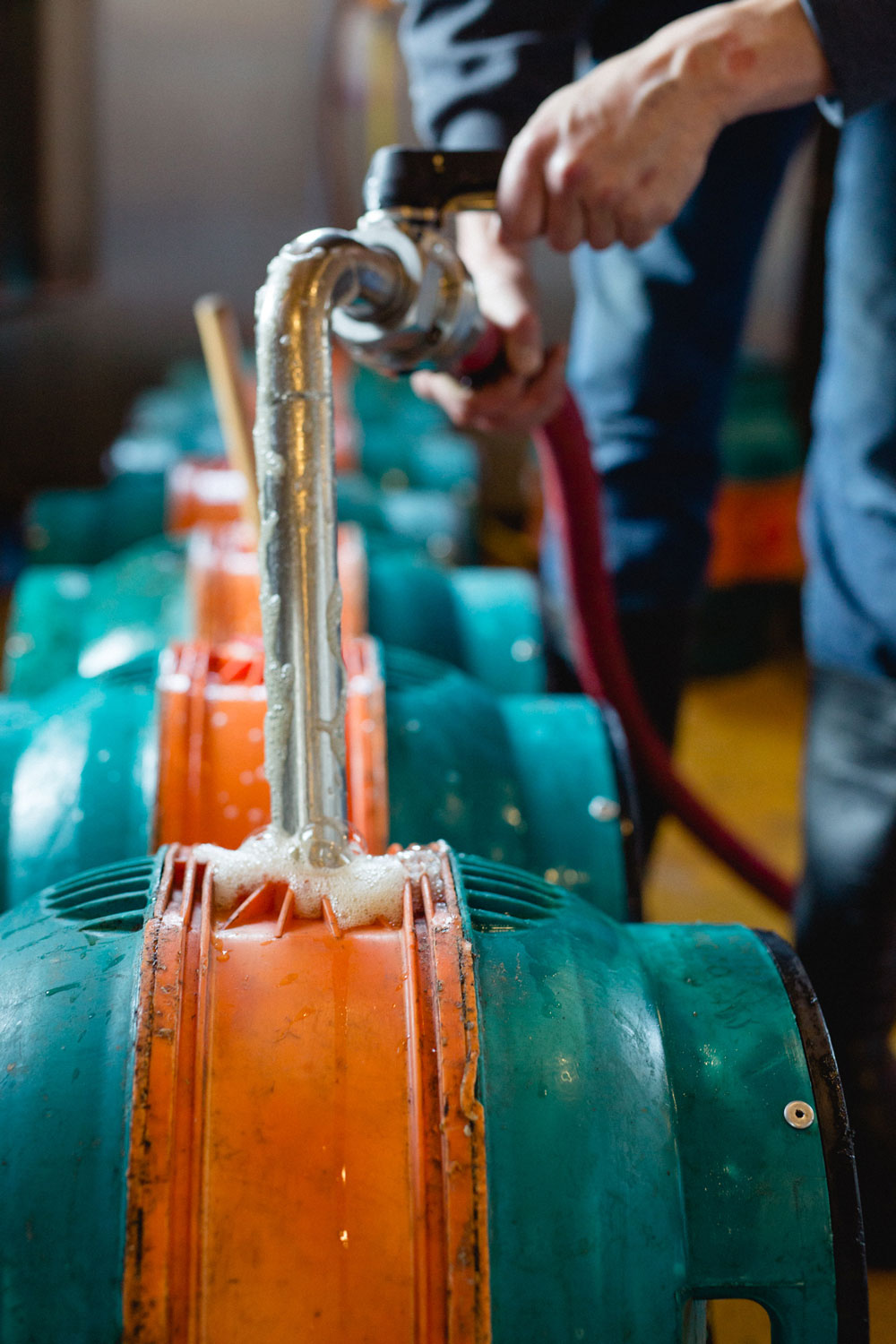 The Friends of Edward Carpenter group formed to celebrate this important figure and to endeavour to establish a fitting memorial as a public work of art. The official Sheffield Beer Week beer will be raising funds for this cause.

In the group's words, Edward Carpenter's life: “was one of quiet celebration while his writings and example laid the foundation for the gay liberation movement of the twentieth century. Through his many friendships, Edward Carpenter traversed the divisions of class, gender, sexuality, race and creed. Men and women from across the world and from all walks of life came into connection with each other through him and his connections with Sheffield.”

In addition, a collaboration between Sheffield's SheFest (which takes place during the same week and celebrates and promotes gender equality across South Yorkshire), Sheffield Beer Week and Hop Hideout will see a Women in Beer and Brewing Walking Tour take place on March 12th. 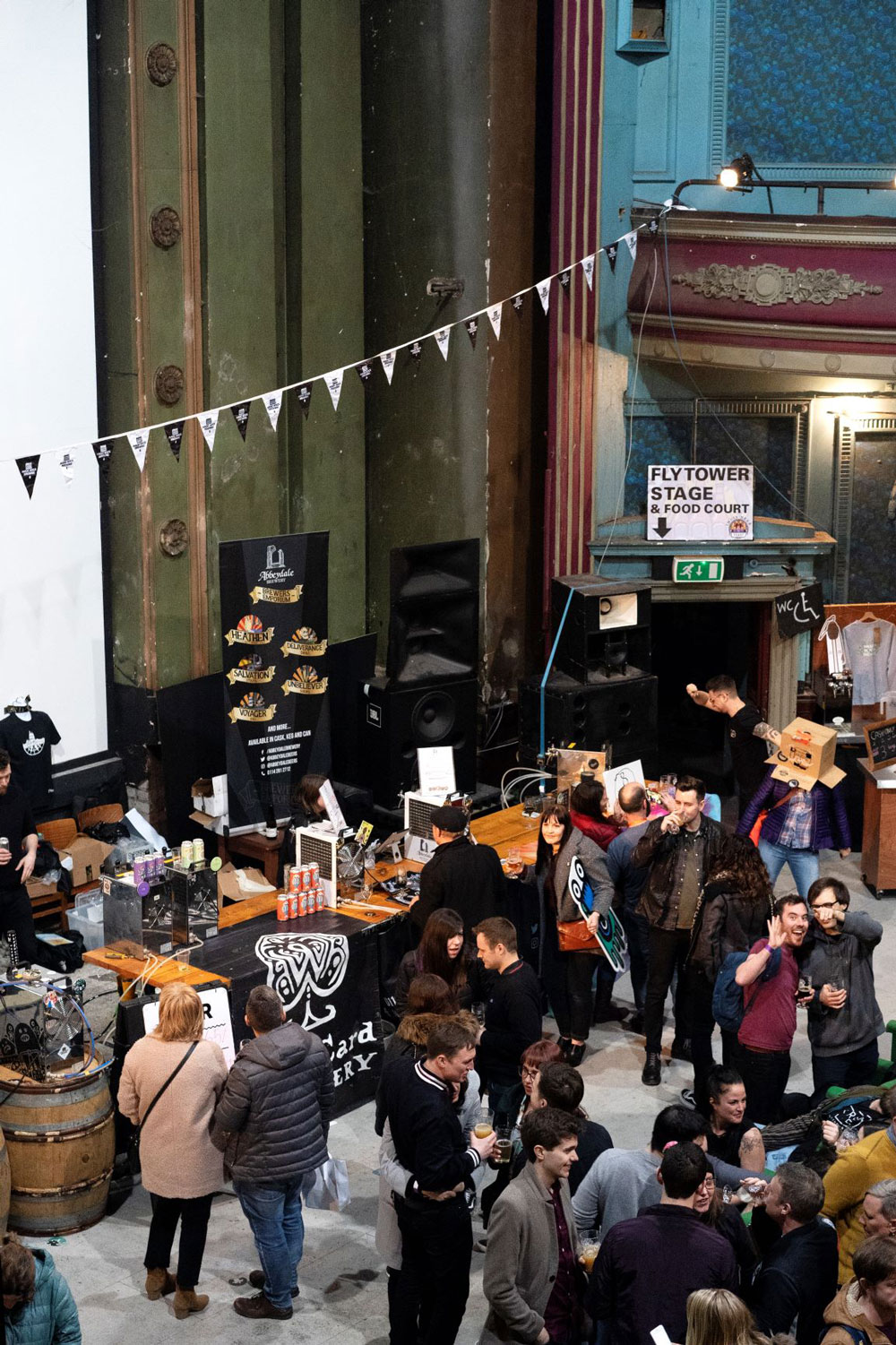 On the food-side of the festival, to highlighting the wonderful pairing of beer with food, there will be beer and food dinners, and week-long paired menus to enjoy at participating venues across the week.

Beer Week will also collaborate for the first time with Sheffield's annual award-winning Doc/Fest, Visit Sheffield, and the Showroom Cinema with news on this exciting UK film premier to be announced soon!

Ahead of the main events, the festival kicks-off on the weekend of 6-7 March with Sheffield's craft beer festival, Indie Beer Feast. The event is a celebration of great independent craft beer in the iconic Abbeydale Picture House with brewery bars (15+), street food, gin, a Hogan's cider bar, a Hop Hideout bottle bar and a new natural wine bar hosted by award-winning Sheffield bar Public.  In addition, British Guild of Beer Writers' members and leading UK beer writers Adrian Tierney-Jones and Pete Brown will be heading up to host pop-up tastings and to judge the Indie Beer Feast 'Beer of the Festival',

All this and loads more will be on show at this year’s event and for a full run-down of what’s on and who’s involved, head over the Sheffield Beer website. Sheffield Beer Week runs from 9 to 15 March 2020.