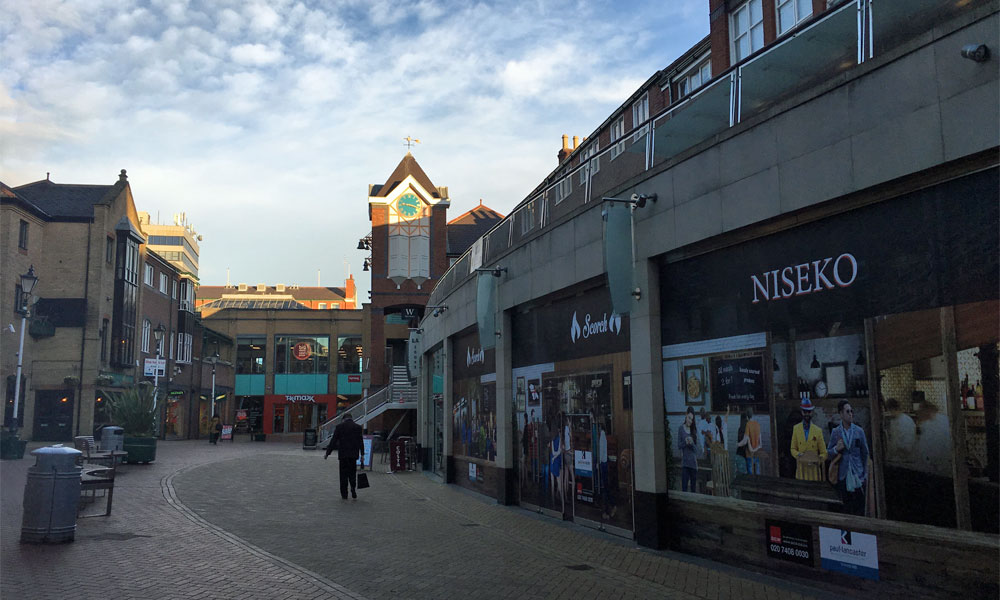 A new pop up beer hall opens in Sheffield city-centre this winter, celebrating Oktoberfest and beyond in the cosy Orchard Square setting.

The temporary bar, called Orchard Market Bierhalle, arrives in mid-October and will be resident in the square throughout the shopping season, before signing off with a massive New Year’s Eve party.

The independent bar is a collaboration between Richard Ledger, the owner of Division Street’s American-style diner, Lucky Fox and one of the guys behind popular Abbeydale Road bar, Barrowboy. 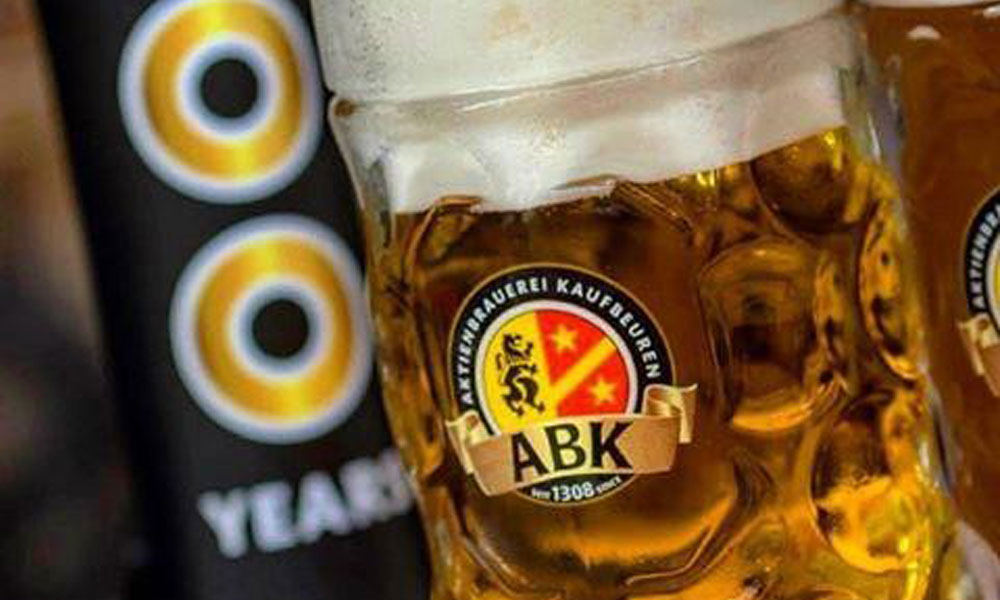 The pair tell us they want the bar to be a ‘place for fun, with plenty of party-bar vibes.’ Richard told VIBE: “We liked the idea of bringing an Oktoberfest-style bar to the centre of Sheffield and running it through until Christmas. So there’s a loose German theme running through it. But I suppose, Munich crossed with New York is what it’s closer to.”

The Munich beer hall themes will be seen in the long sharing tables and wood panelled bar that will, as you might imagine, be serving up plenty proper steins of beer, along with lashings of Prosecco and mulled wine over Christmas. Loaded Bratwurst will also be on offer, which can all be enjoyed while chilling to a playlist of top tunes.

What better way to put off the search for Christmas pants in TK Maxx?

Keep checking back with VIBE for further details in the coming weeks.