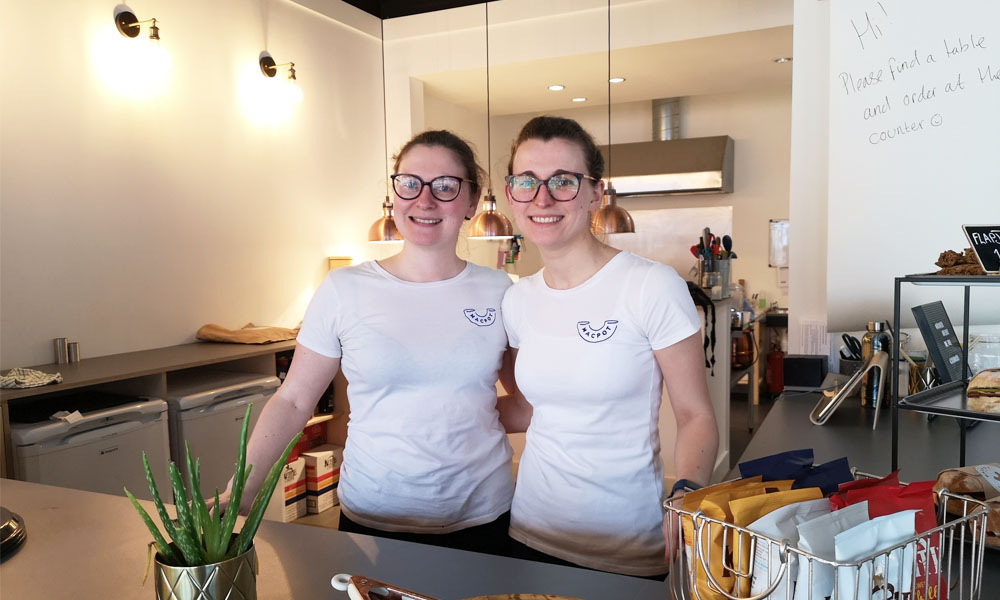 The business co-founders Hatty and Emily Webster have been forced to resort to crowdfunding following multiple rejections for Government support.

Emily commented: “Rishi Sunak [Chancellor of the Exchequer] promised millions of businesses that nobody would be left behind during lockdown. That was a lie; startups like ours are not eligible for support and the systems seem to be built for the bigger players only. We’ve been left behind and if we don't get some financial help soon, Macpot will not be here to see a post Covid-19 world.”

The sibling co-founders have spent the first eight weeks of lockdown battling with the HMRC and Valuation Office, but pleas and evidence have fallen on deaf ears. None of the five members of the Macpot team can be furloughed and a business rates issue means Macpot is not eligible to receive a Small Business grant. 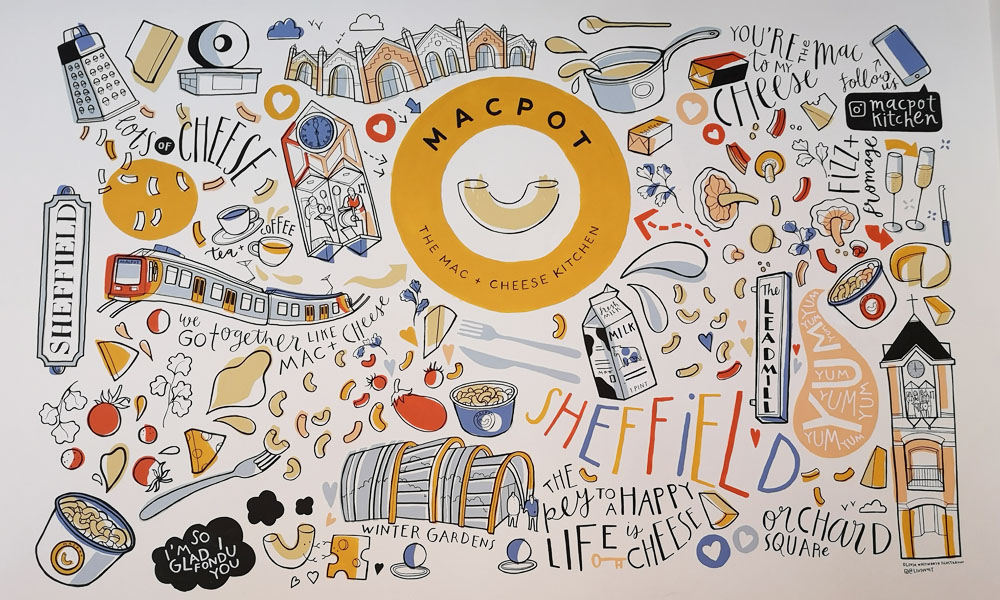 Hatty and Emily both grew up in Sheffield and were excited to join Sheffield’s rapidly changing city centre.

Hatty commented: “We believe in Sheffield and want to be here in years to come. We know we can't be the only business Rishi Sunak has left behind, and we just hope anyone who enjoyed visiting Macpot and wants to see us come back fighting will be able to spare a small donation.”

Anyone who would like to support Macpot can do so by donating via this link or ordering a ‘bake at home’ version of their delicious Macpots, which they will deliver for free across Sheffield and Dronfield. See @MacpotKitchen on Instagram, Facebook or Twitter for more information or to place an order.

Sheffield cafes and restaurants that have reopened their doors in May