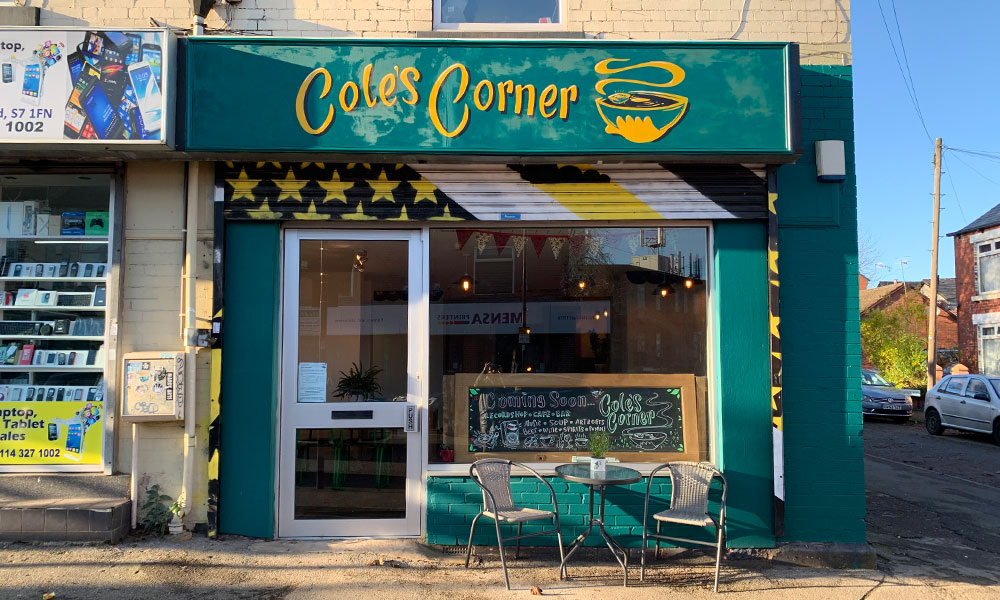 Cole’s Corner opens this week, just in time for an election night party

A new café-bar that will also sell records with a focus on reggae, drum and bass and jungle, as well arts and crafts from local makers, is set to open on Abbeydale Road in the former home of Pirate Ship on Thursday 12 December.

Cole’s Corner will be open through the day as a café selling seasonal, all-vegan, organic soup with veg from local growers Sheffield Organic Growers, as well as a selection of panini, coffees, teas and juices. In the evening, the venue will then transition into a bar selling alcohol.

Cole’s Corner’s owner told VIBE: “Through winter I think soup and a sandwich is perfect. We might change it in the summer and do more of the juices, but I do make a mean soup! The soups will all be made with local produce wherever possible, so we’re going to get bread from Forge, beer from Abbeydale, veg from Sheffield Organic Growers, so just keeping it local and sustainable.” 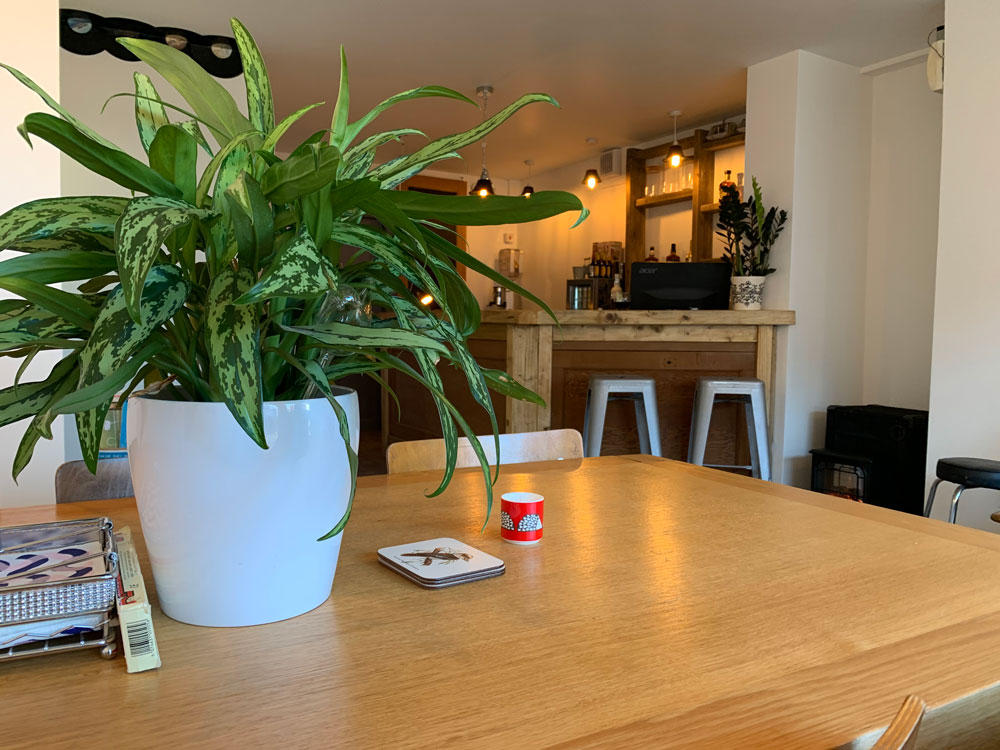 The records will be on show and available to purchase throughout the day, as will artwork from local makers including Scavengers, who upcycle climbing rope products, Made by Martyn, a limited edition run of t-shirts from Sinai Sound System that will only be available from the shop, records and merchandise from the likes of Off Me Nut, Displace and Raze Sound System, and canvasses by The Tribes, who has designed the shop’s logo and the sign.

“With the records, we’ll be trying to stick to certain genres, but if it’s made in Sheffield we’re happy to sell any genre, but we are going to stick to just vinyl” says the owner, “As you can see from the décor, everything is upcycled, including the light shades which we’ve made from old records, so we haven’t bought anything new and we’re trying to keep that ethos and keep it local wherever possible.”

The cafe's ethos can also be witnessed first-hand at their grand opening party, which co-incides with Thursday’s General Election (12 December). “We’re inviting people to come down before or after they’ve voted, but to make that they do vote.” says the owner, “We were toying with the idea of making it a Tory-free zone, but I figured there aren’t any Tory’s in Sheffield anyway!” 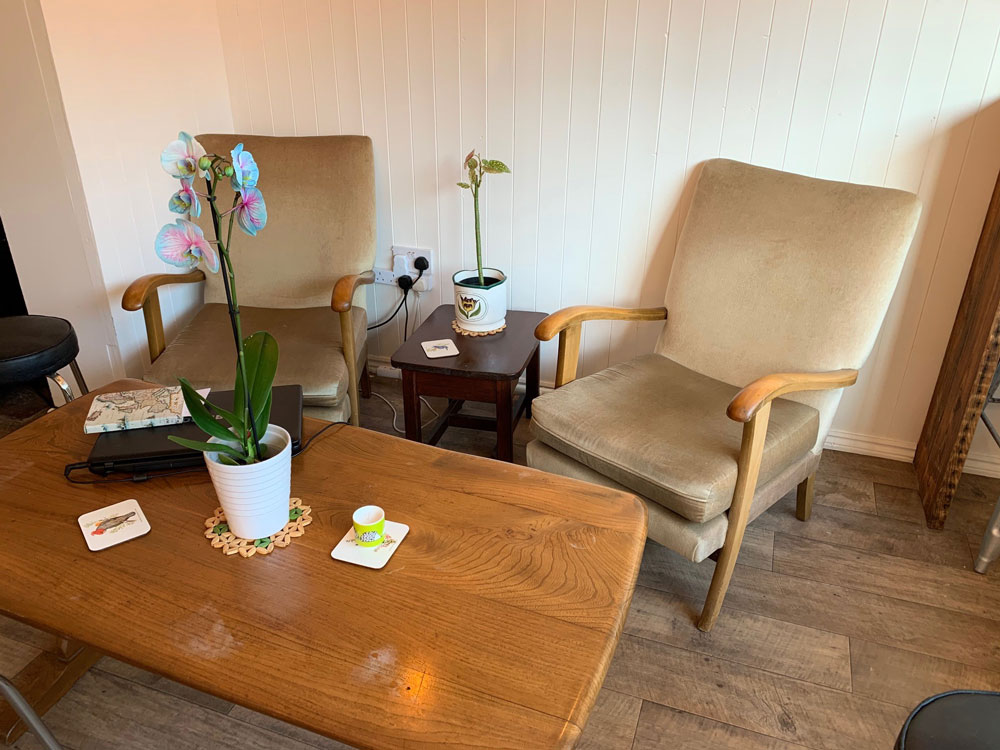 They tell us they are ‘excited’ and a ‘little nervous’ to get going on Abbeydale Road, an area that they have been looking at for some time. They said: “My friend TK used to have the shop when it was Pirate Ship, so I was aware of the space and I think this part of Abbeydale Road with Gravel Pit, Bare Alternative, La Barracca and with the new bars on here as well, it’s really busy, so it feels like this place and Kelham Island are the two hotpots in the city.”

Eagle-eyed readers will have noticed a certain Sheffield familiarity about the name ‘Cole’s Corner’. “It’s a bit of a nod to Richard Hawley and the old Cole’s Corner in town, but it’s named after the person who came up with the idea for the shop, who is called Nicole, so it kind of has a double meaning.” 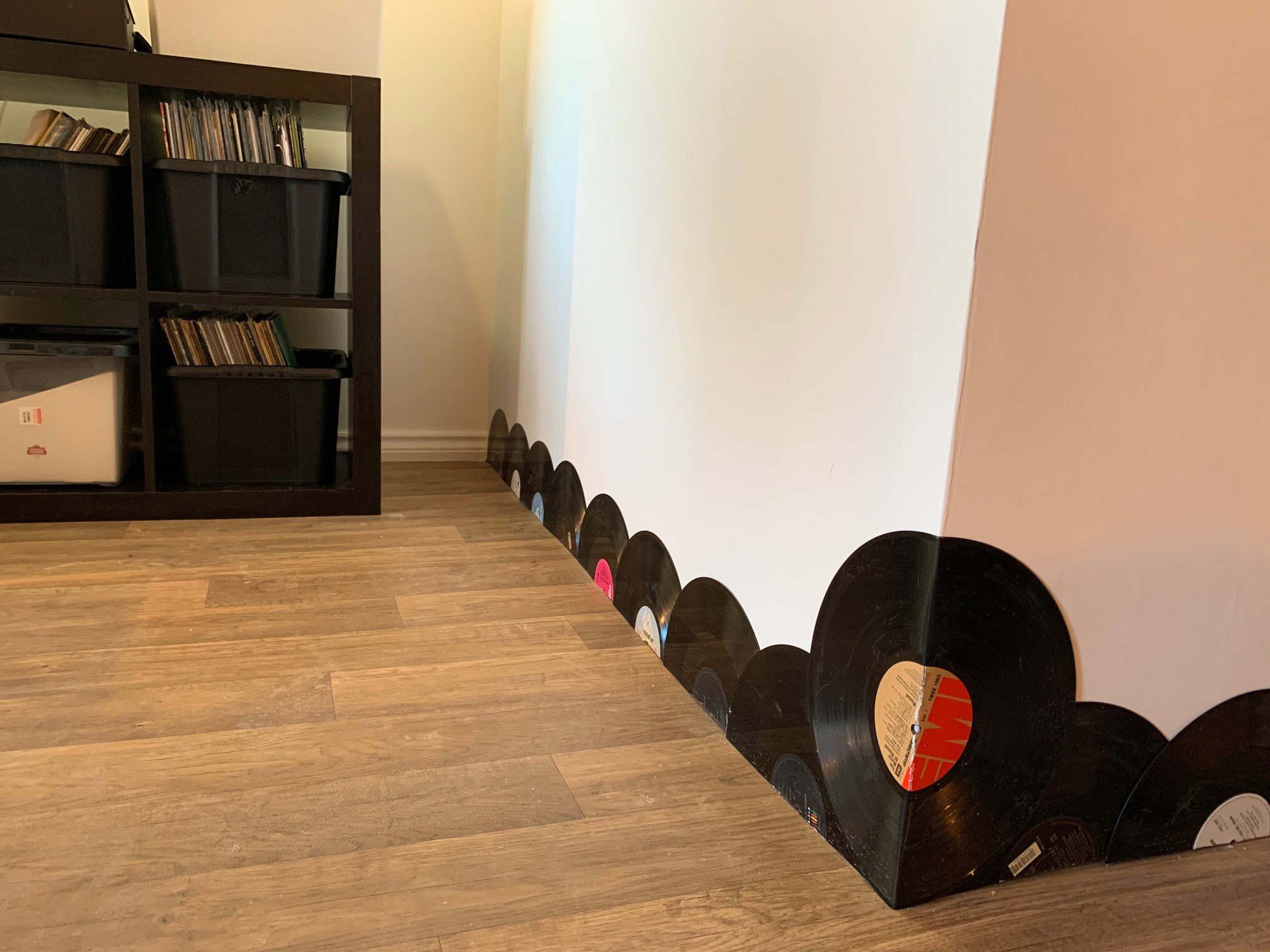 Cole’s Corner opens on Abbeydale Road with an election night party on Thursday 12 December. For more info, head over to their Facebook page.