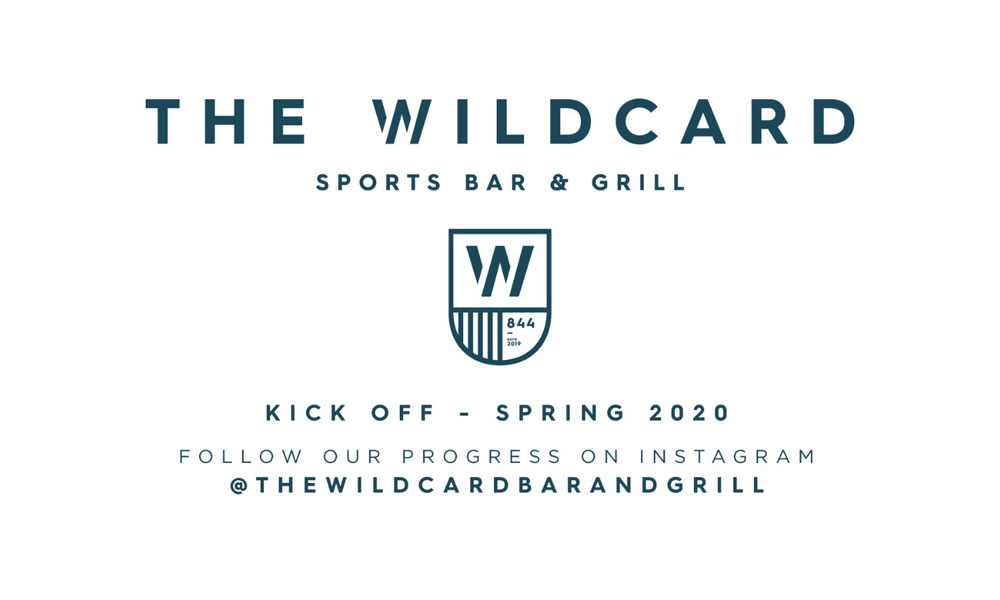 The former Napoleons Casino site is set to become a ‘luxury sports bar and grill’ - boasting OVER 40 TVs and a huge Jumbotron!

Ever since the closure of Napoleons Casino on Ecclesall Road back in January 2018, and its subsequent sale later that year, rumours have been rife about what the future holds for the famous Sheffield venue.

Thankfully, VIBE is finally able to put some of those rumours to bed, and can exclusively reveal plans to turn the venue into two separate areas, with the bar and restaurant on the ground and mezzanine floors. 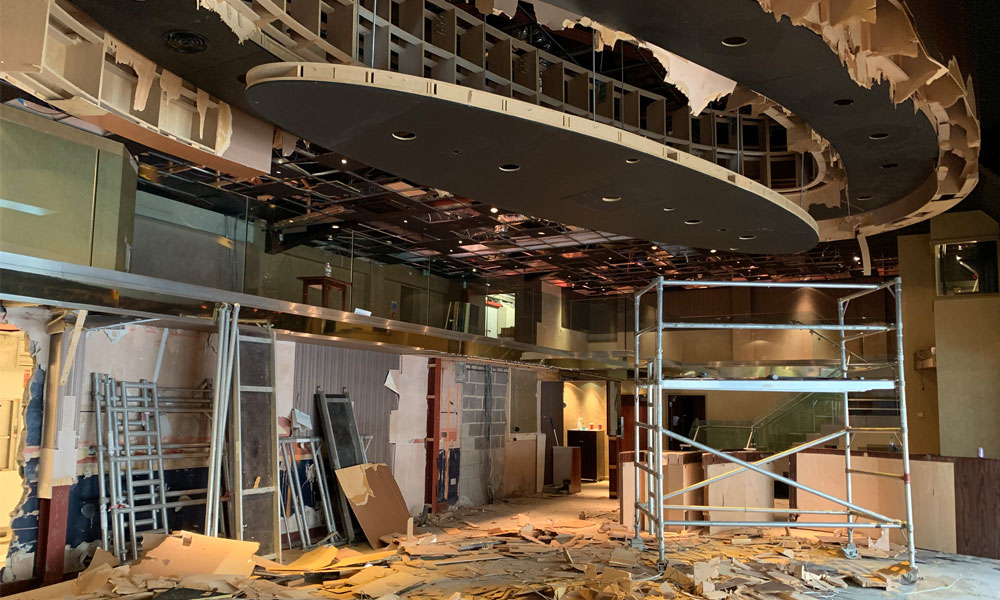 Pete Harpham, Dave Nicholson and Mark Holland, the owners of Ecclesall Road’s popular late bar Kettle Black are betting on the former casino's restaurant area attracting a more family-forcused clientele -and work has already begun to transform the venue into The Wildcard, ahead of a spring opening next year.

The trio draw their inspiration from the classic North-American-style sports bar, with plans for a huge central bar featuring an overhead Jumbotron, as well as 40 TVs mounted throughout the venue (including in the toilets) so there's no excuse for missing a single minute of the game.

As well as the sport, they will also be serving up North American style food (think wings, burgers and game day snacks). Ensuring the menu passes the authenticity test is former owner and chef of another former Ecclesall Road institution, Yankees, who has joined the Wildcard team. 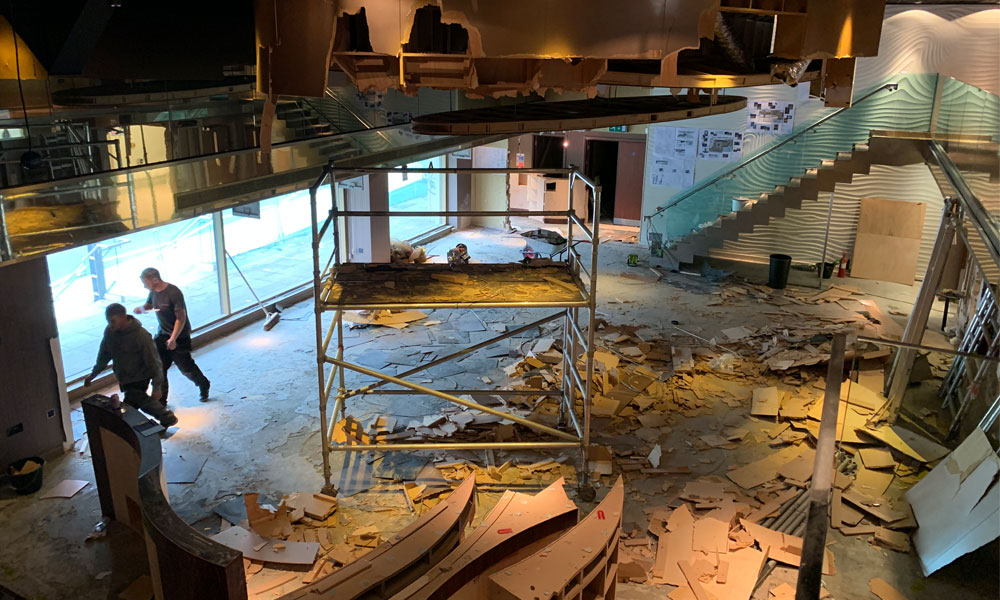 Pete Harpham told VIBE: “We are hoping to create a venue in which people can enjoy good quality food at the same time as watching a variety of sports on not just big screens, but also one huge screen. This is something lacking not only in Sheffield but across the country.

“We want to create a relaxed family-riendly atmosphere but with a 2am licence for those that like to escape the madness further down Ecclesall Road late at night. 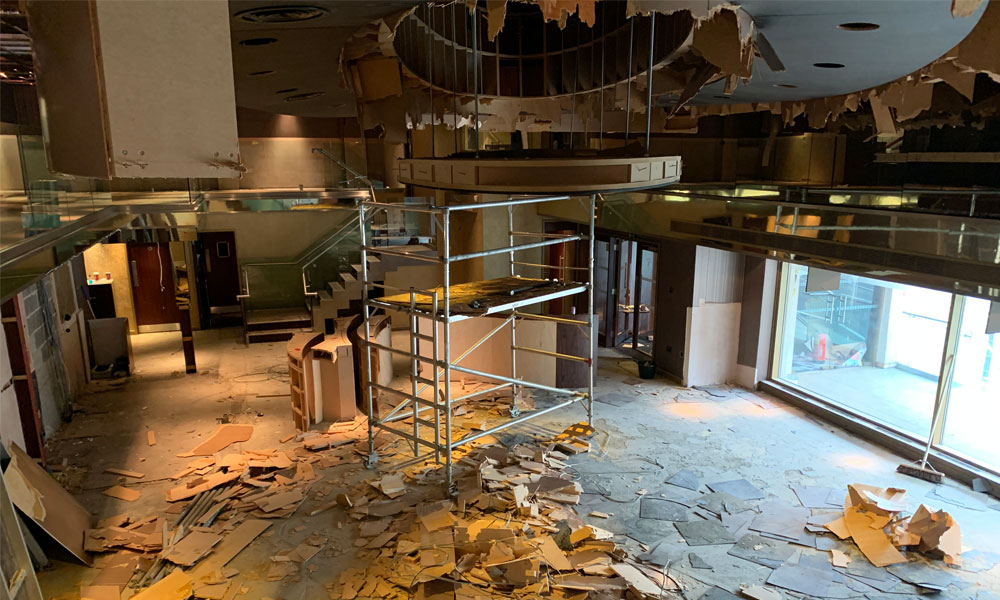 “We’re all really excited, and just really looking forward to eventually getting it open. It’s been a long time in the planning and we’ve been wanting to do a concept like this for two years now, looking at various venues. This became available and it couldn’t be any more perfect for us.”

Sounds like we’ve found our new spot for the Euros next summer! For more updates in the coming months, keep an eye on VIBE and check out their Insta page here.