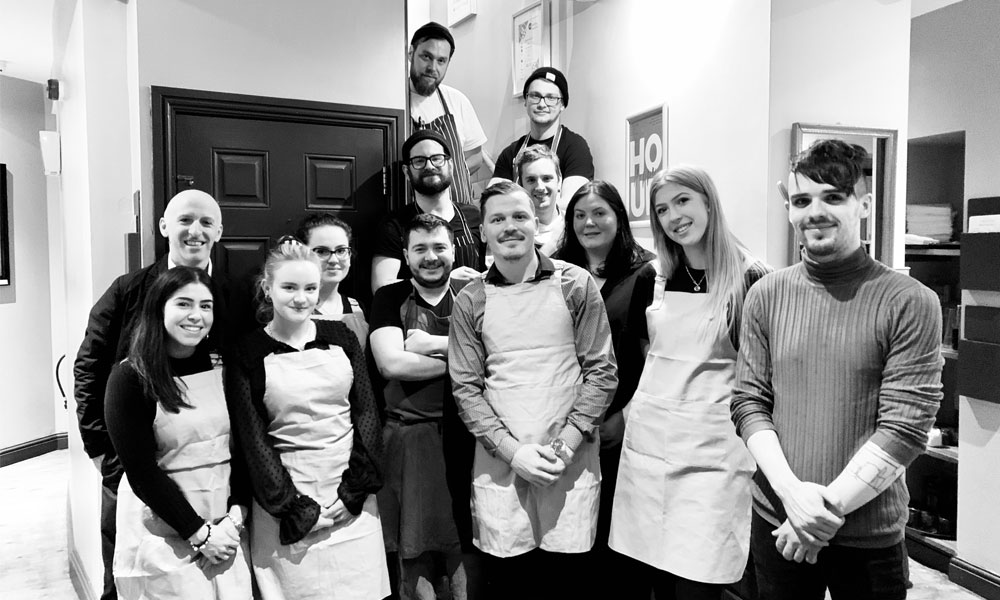 A decade on, here’s what’s happening at what Gordon Ramsay once called the ‘Best British Gastropub’

So when the Green Lane restaurant closed towards the back end of 2019, it came as a bit of a surprise to Sheffield diners. Thankfully, the closure was never intended to be a permanent departure, but with the head chef and assistant manager moving on to pastures new, the venue’s owners decided to take the opportunity to give menus a spruce and relaunch the restaurant in time for 2020. 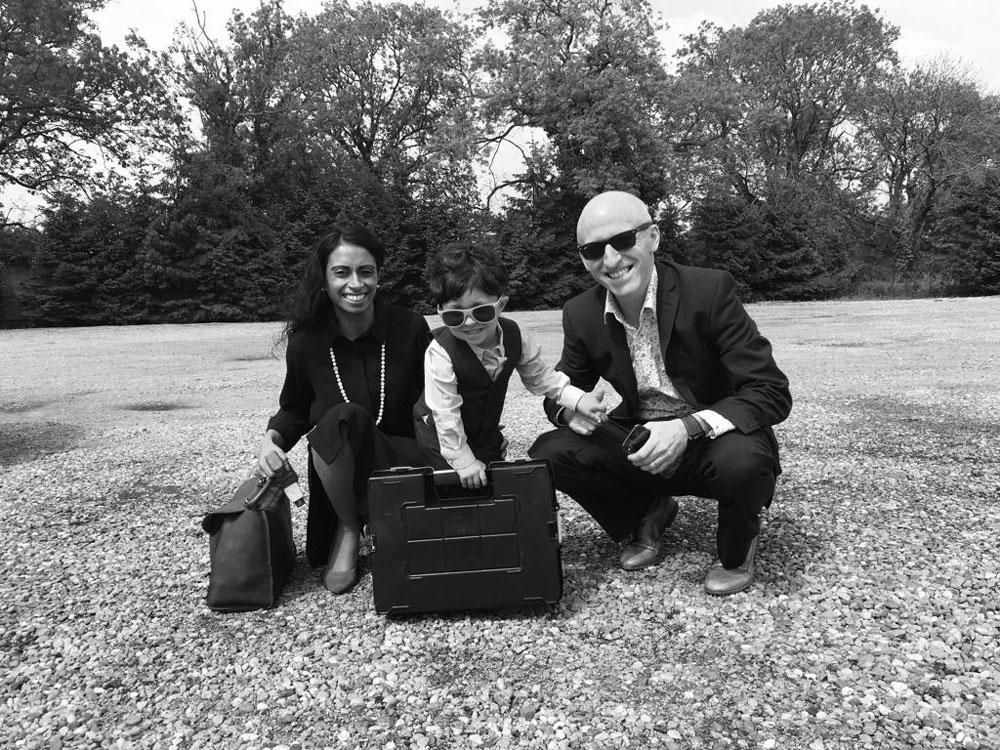 Owners Matt and Nina Bigland wanted to return The Milestone to its roots, embracing their passion for exciting, cooked from-scratch food. To achieve this, they the enlisted the help of a new head chef who shares their passion for exciting gastronomy (and offal, apparently!) and the restaurant reopened its doors this week with Patrick Bond (Paddy to his friends) at the helm, bringing his wealth of experience cooking on both sides of the Atlantic to the Kelham kitchen.

He said: "At 15, I was a pot washer who ended up doing little bits in the kitchen like starters and desserts. From there I became a very inexperienced Commis Chef which is where I thought, 'OK, yeah, this is what I want to do'.

“At 18, I worked for Marco Pierre White before becoming a pastry chef at Le Manoir. I needed a change after a short while, so I moved to New York, working in an English pub. After a year, I got a job offer to work for Richard Branson on Necker Island, going back to desserts and sweet treats: that was a lot of fun! 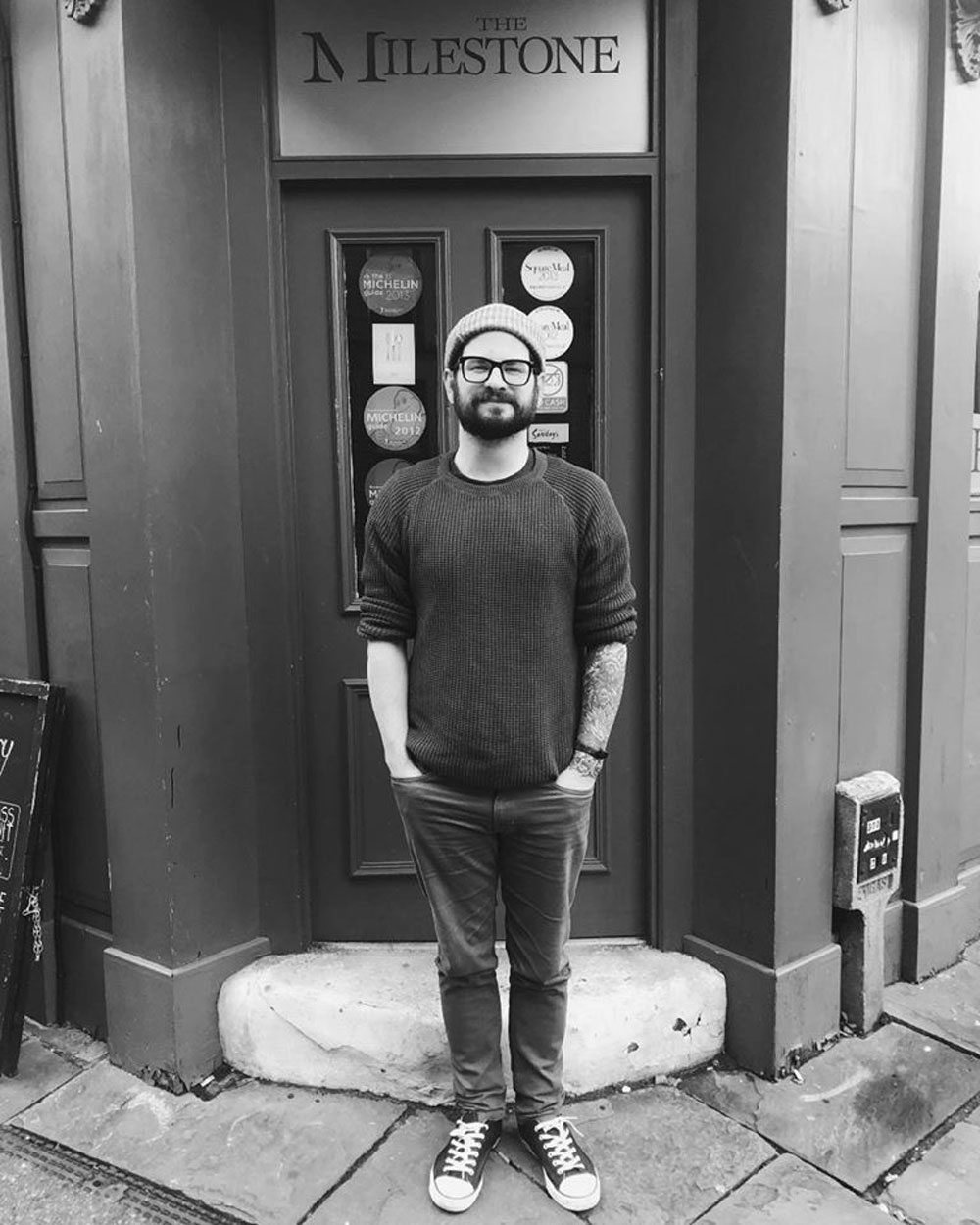 “Before moving to Sheffield, I came home from the hot, hot Caribbean and helped my mum with her food truck. There's something about Sheffield that drew me in: I just wanted to be here. We want to bring it (The Milestone) back to basics. I'm inventive when I'm relaxed, and we want The Milestone to be inventive and exciting! A community pub where people are comfortable to try different things and chat to the team."

Matt Bigland added: "Mixing heritage with modernity has always been the driving force at The Milestone. Housed in the oldest industrial site in Sheffield, we serve dishes that stir up memories and awaken the taste buds.

“At The Milestone we don’t buy anything if we can make it ourselves, including bread, pasta, chutneys and ice cream. It’s about being close to raw ingredients which is really something that matters to us.” 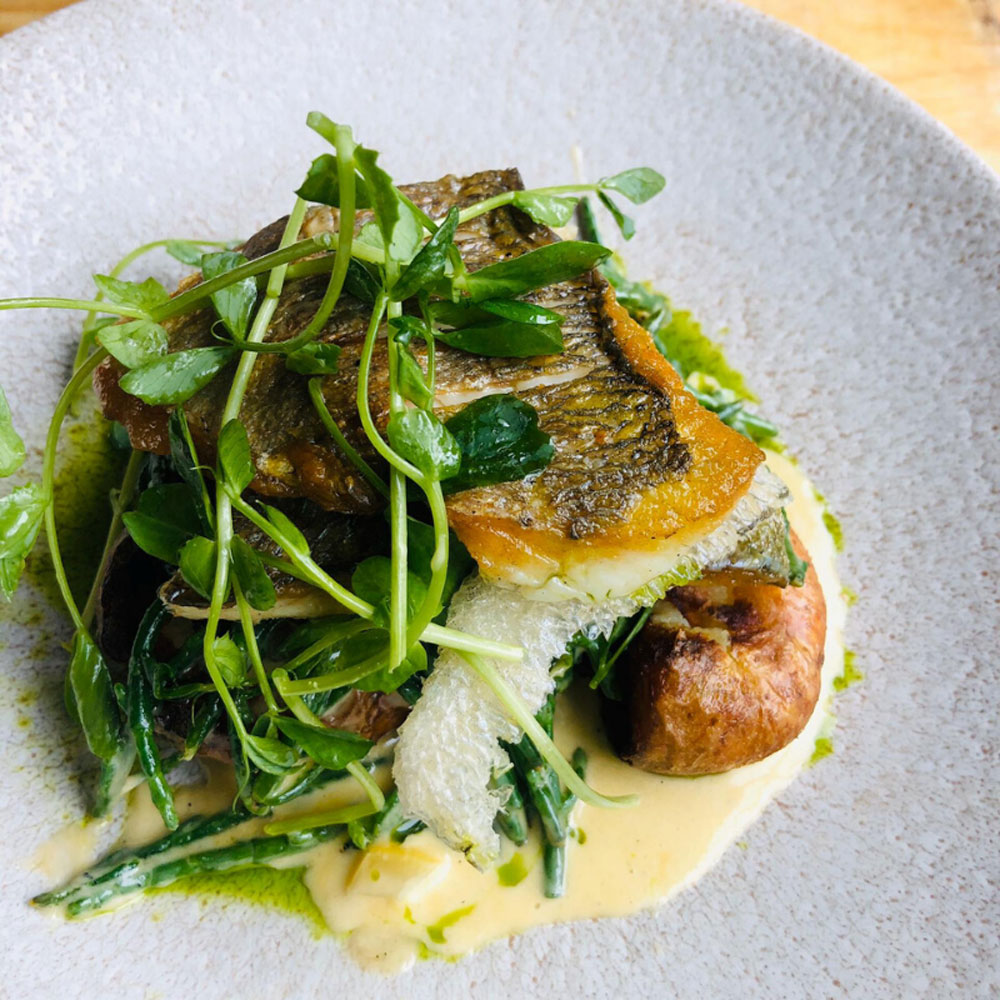 This week’s relaunch saw an exciting array of dishes hit the tables, including pig cheeks on toast with lashings of Henderson’s Relish, pig’s head terrine with black pudding, devilled sauce and confit egg yolk and a melt-in-the-mouth Dexter steak with a jus split with duck fat. No, they’re not doing Veganuary at The Milestone!

The Milestone’s opening hours have changed slightly and are now:

For more info and bookings, head over to their website here.