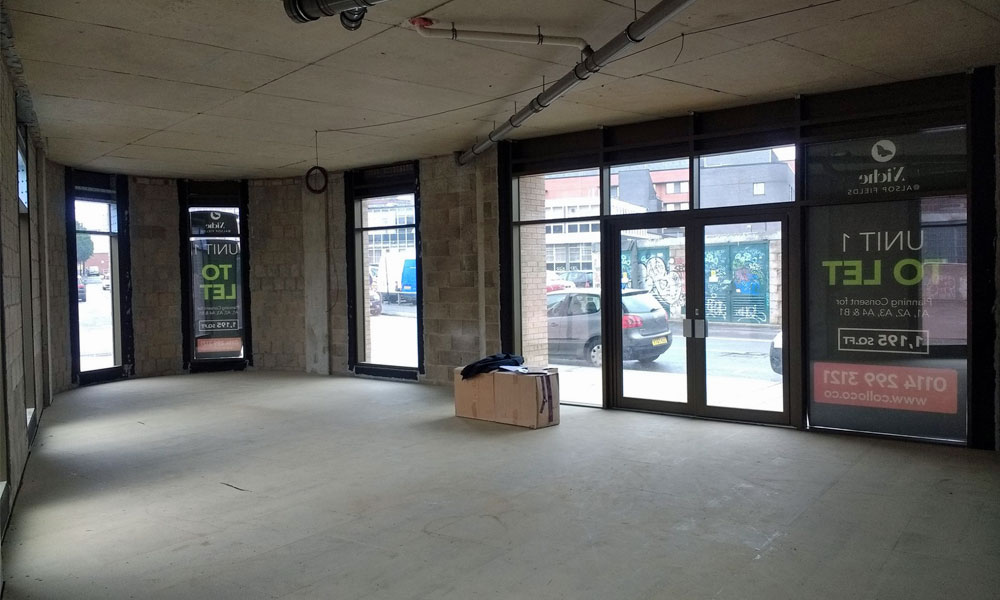 The brewery’s new bar is slated for a September opening and will feature 21 lines of beer, including stouts, pale ales and IPAs from both their own slection of their Wadsley Bridge brewed beers and a rotating range of specially curated guest ales.

As well as the beers, they also plan to serve up pizzas and paninis made fresh on site, with more plans to host a range of beer-fuelled events further down the line, although there has been no mention of a Niche reunion night as yet!

The popular family-run micro-brewery started brewing in Wadsley Bridge in November 2015 and was born from a love of both UK and Californian beers.

The plan for the five barrel brewery was simple, ‘to brew beer that we wanted to drink, and with no inhibitions’ and the response from locals and beer aficionados has so far been a big thumbs up.

The new tap room is a natural progression for the brewery, and we can’t bloody wait for it to open.

For more details and updates on progress, head over to their Facebook page. 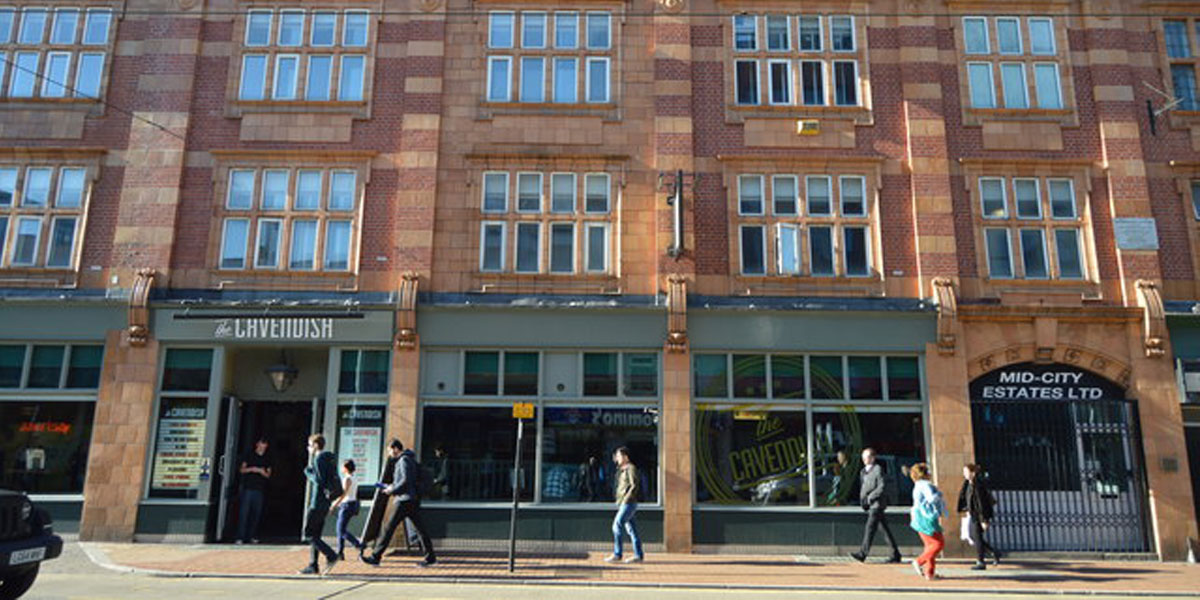