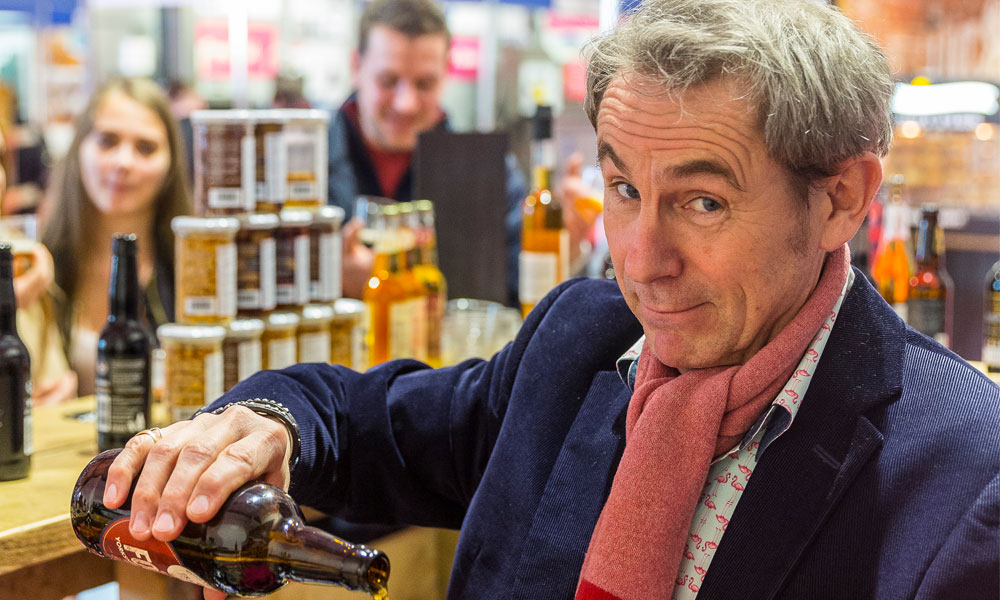 Nominations are being sought from producers in Sheffield and the North of England for a new artisan food award – the ‘Britannia Artisan Food Collection’. The Collection is being curated by food and drink journalist and broadcaster Nigel Barden, and will map the UK’s best produce and producers, after launching in Wales in November and moving north to Scotland last month.

Cooking appliance manufacturer Britannia is behind the launch of the Artisan Food Collection, and up until March 2020, they will be seeking nominations from the public for their favourite food and drink from where they live.

From jams and honeys to bread and charcuterie – and not forgetting local ales, ciders, and spirits – the best recommendations will be awarded a place on Britannia’s Artisan Food Collection map.

The map is being curated in association with well-known food and drink journalist and broadcaster Nigel Barden, a familiar voice on national radio in the UK since the 1990s. Nigel has spent almost 30 years championing artisan food and drink producers in the UK. 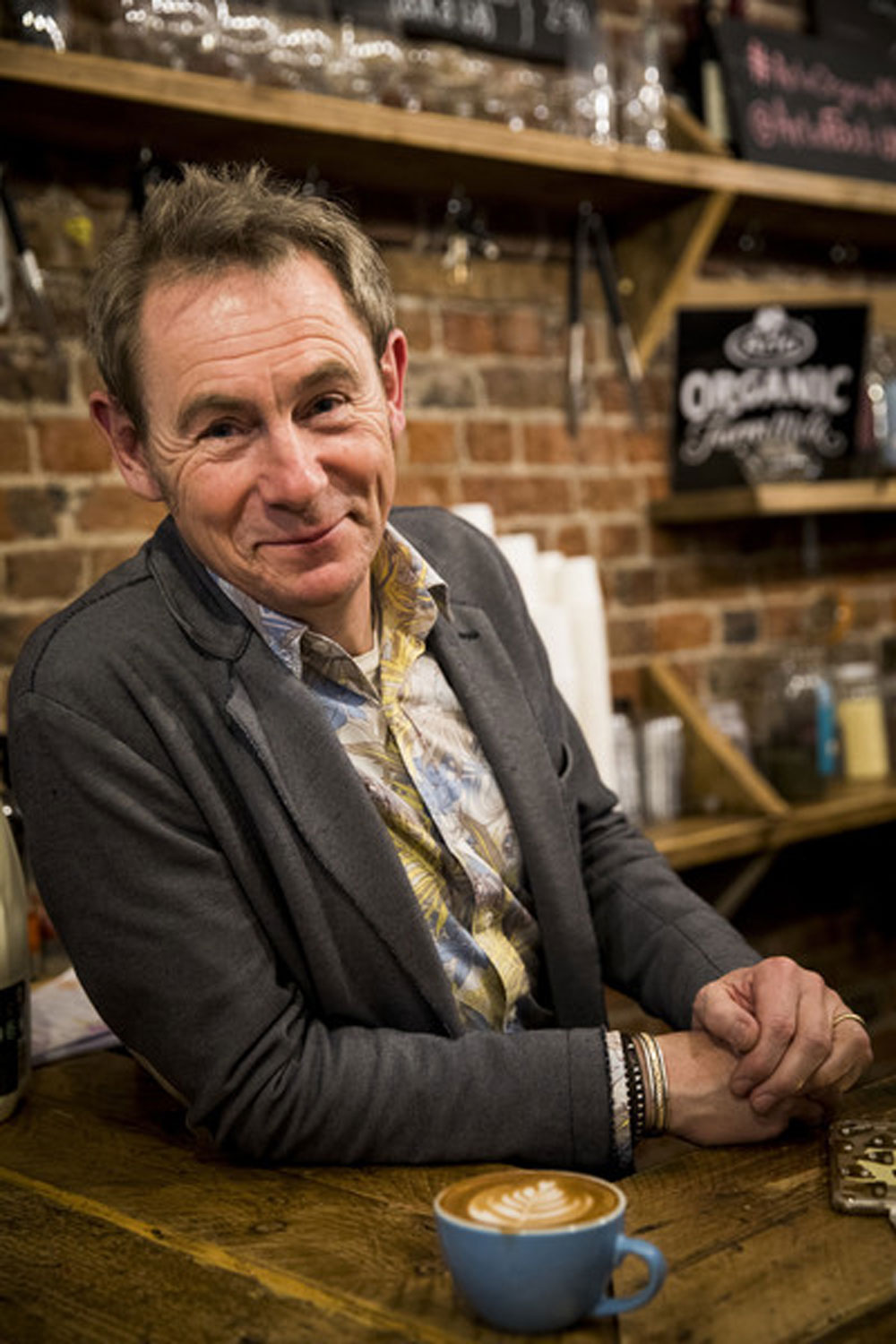 Each month, Britannia will be releasing a podcast in which Nigel discusses a region and its food and drink culture, and reviews three of the best nominations from within.

Jane Rylands, Head of Communications for Britannia, said: “We’re passionate about great food and exceptional cooking at Britannia, so we’re really excited to see what hidden gems we can unearth across the British Isles.

“We’re eager to see what produce those in the know from Sheffield will recommend.” 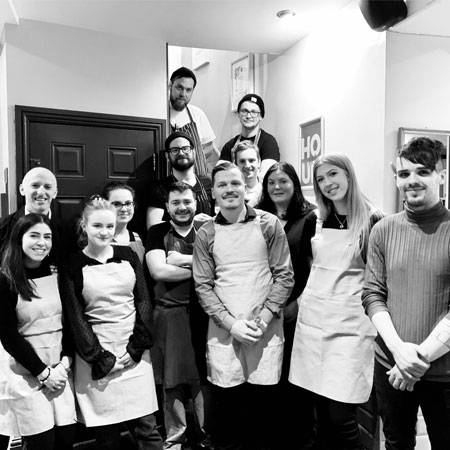 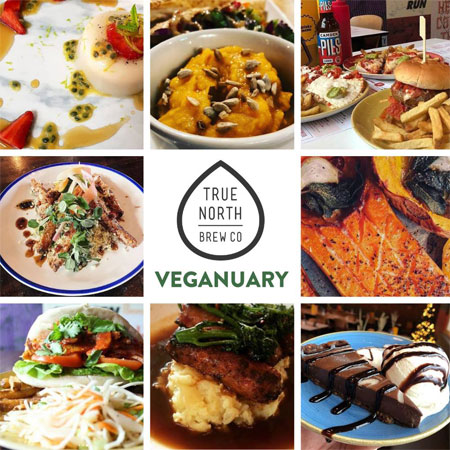 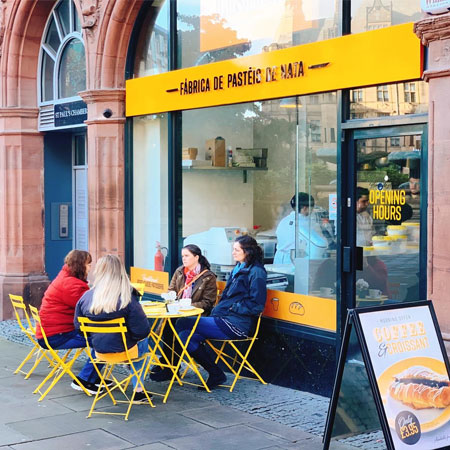