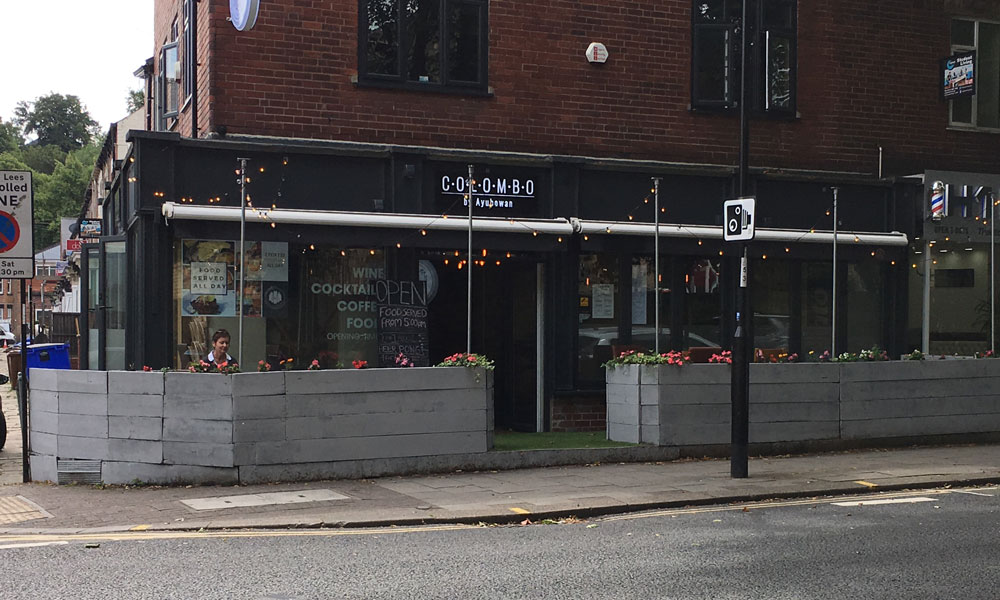 Ecclesall Road recently welcomed a brand new Sri Lankan bar and restaurant to its ranks, in the site vacated by the short-lived Bocelli’s, on the corner of Denham Road.

Family-run restaurant Colombo by Ayubowan is hoping to bring a touch of traditional Sri Lankan cuisine to the road, including Sri Lankan curries and popular Colombo street food dishes. 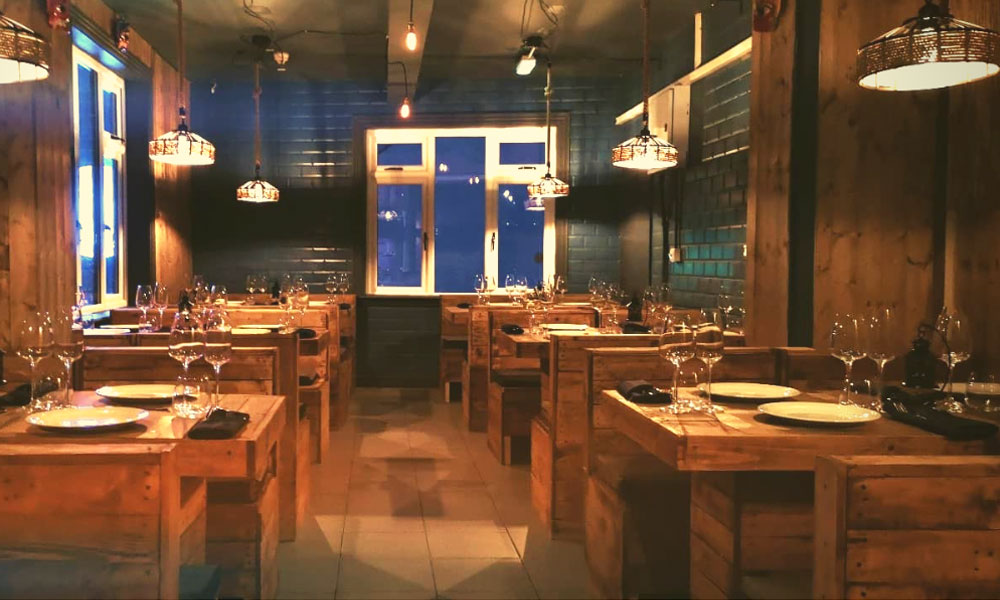 Named after the capital city of Sri Lanka and its Glossop-based sister restaurant Ayubowan, the restaurant opened its doors last month and is the third restaurant from the family, after their Glossop venue which opened in 2013 and the first Colombo, which opened near Matlock in April 2019.

The owner’s sister and bar and restaurant manager Malsha Wettasinghe told VIBE: “The Glossop restaurant is like the flagship, all the menus and the recipes come from the chef’s secrets from that first restaurant.

“This is the first city venture. It’s a similar concept, but because of locations all three of them have differences. Sri Lankan food is what we do. It’s curry-based but it is very different to Indian, Bangladeshi or Pakistani style curries. 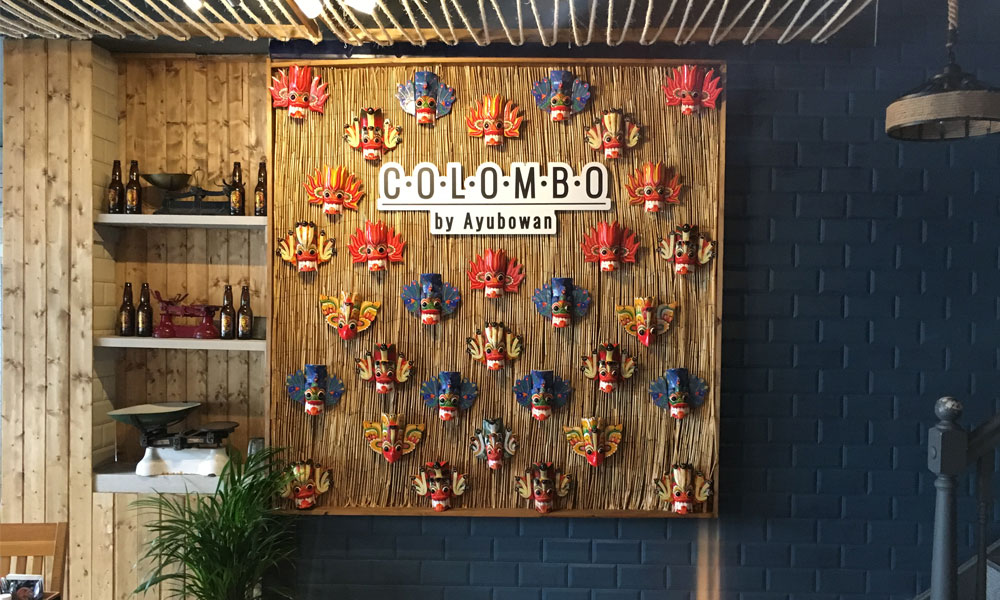 “We try to be as healthy as we can, we don’t really use sugar or double cream, it’s more coconut milk, coconut cream and a lot of rustic curry powders, fenugreek, curry leaves. The chefs then make all the sauces, all the breads and desserts in house. Menus are similar across the sites but Sheffield is slightly different because it’s a bar as well.”

As well as beers and lagers on tap, the venue has a full cocktail menu including mojitos, martinis and old fashioneds to compliment a food menu that includes ‘devil dishes’, meat and vegan curries, as well as traditional street food starters and kothtu. 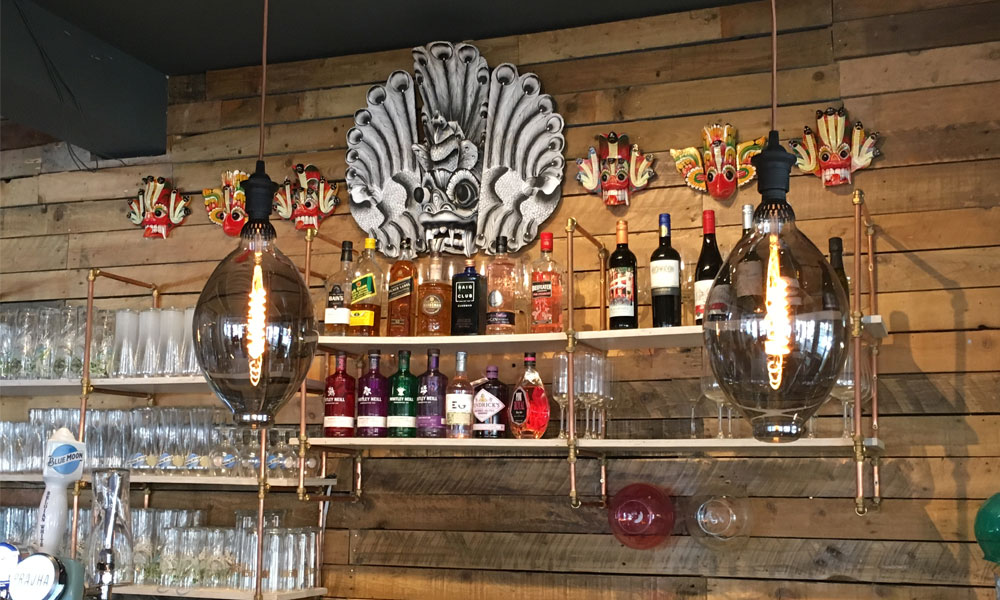 “We’ve had a lot of Sri Lankan people who live in Sheffield having the Kothtu,” said Malsha: “because it is a street food delicacy. So on Colombo Streets, after a night shift, you’d hear the tapping of metal, where Godamba Roti is shredded with two sort of metal spatulas with a bit of egg, veg and whatever else you want in it, with a bit of curry sauce on the side.”

The family’s love of food comes from Malsha’s dad. She explained: “My dad was the first chef in the family and trained in Sri Lanka Hilton. He got my older brother trained in there as well, when he was 16 or 17 and then my dad got a job here as a chef in a Hilton and brought my brother with him. A few years after that closed down, my brother opened the Glossop place.” 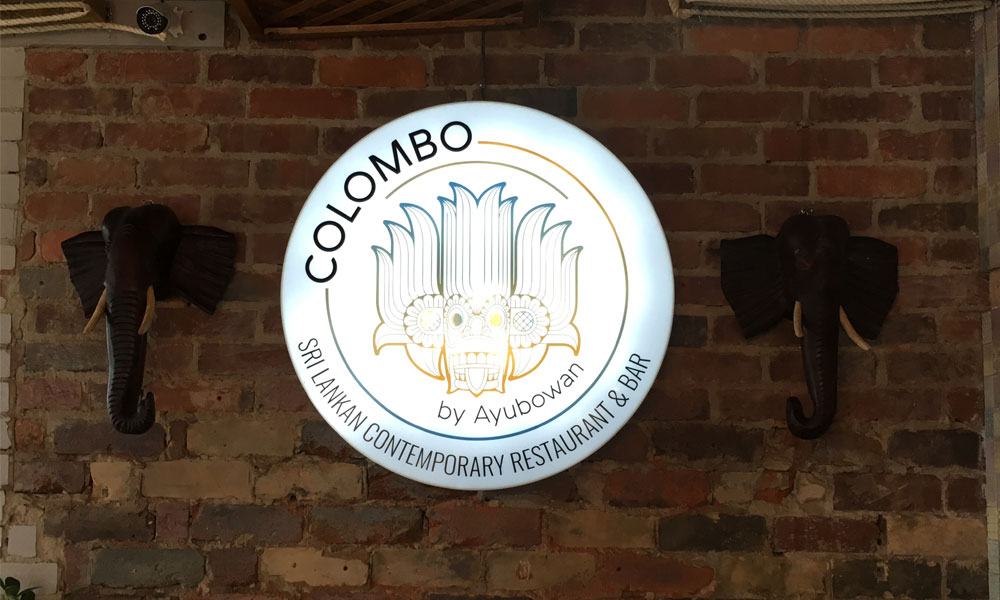 The opening weeks have gone well so far and they are loving their new city site. “It’s got a really good vibe, really multicultural” says Malsha: “We’re in a great position and we can provide something for everyone. It feels like quite a high end experience for not a stupid price.”

The restaurant is running special offers throughout the week, including student nights on Tuesdays. To find out more, head over to their Facebook page.