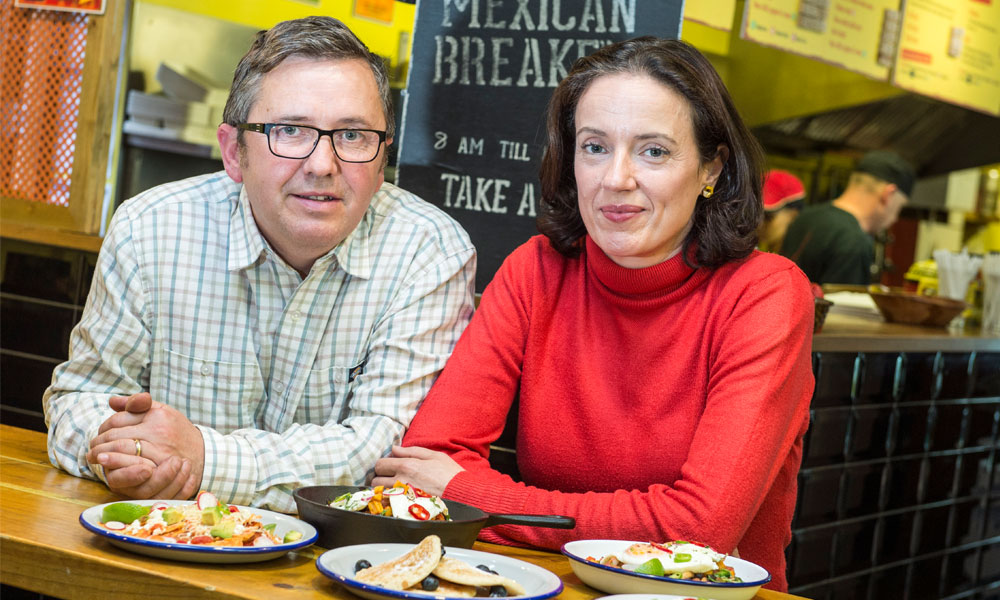 Fancy getting money off your Mexican meal and helping to save the environment, all in the space of one lunch time?... Now you can!

Popular Mexican cantina The Street Food Chef will reward eco-friendly customers at their Sharrow Vale and Arundel Gate venues, with 25p off all takeaway hot drinks and meals for those who bring their own containers.

As a brand that prides itself on being as green as possible – using fresh, local produce wherever possible – cutting down on waste has now become their priority.

“We switched to biodegradable and compostable cutlery made of plant starch, sourced coffee cups, margarita slush cups and salsa pots made from corn and vegetable starch and switched plastic straws to paper versions,” says co-owner Abi.

She adds: “The next step is to encourage people to help us use as little of this as possible, so that even less waste is created.” 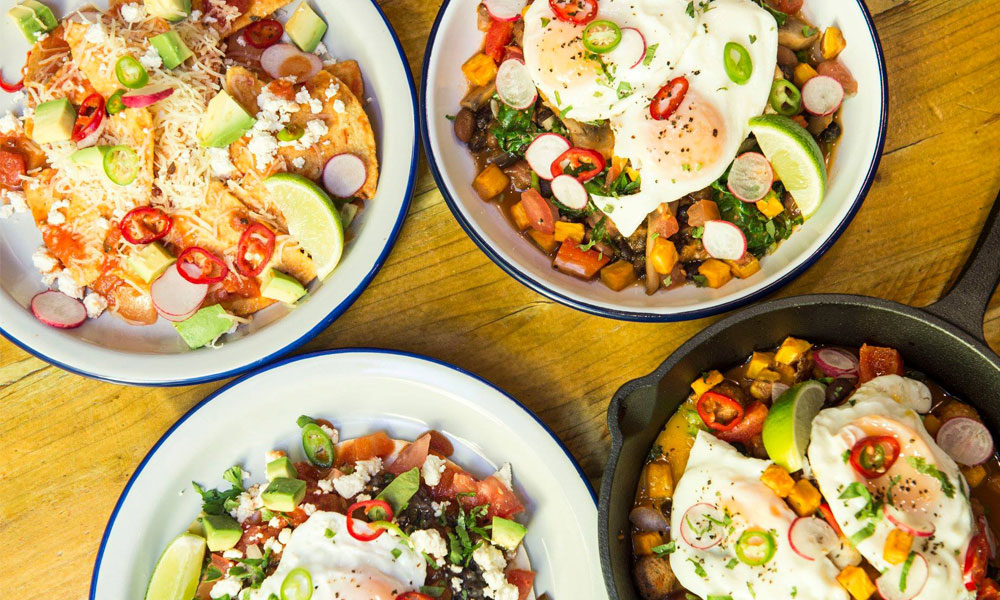 The Street Food Chef’s commitment to sustainability doesn’t end there, though. Even their recycling is outsourced – to local non-profit Recycling Revolution – which ensures as small a carbon footprint as possible for owners Richard and Abi.

Their next focus? Getting rid of single-use plastic from their kitchens. In the meantime, they’re excited for customers to help them fight the plastic epidemic.

“Major brands like Costa Coffee are already doing this,” Richard says, “we decided that, as a local independent, it was time for us to make a stand too.”