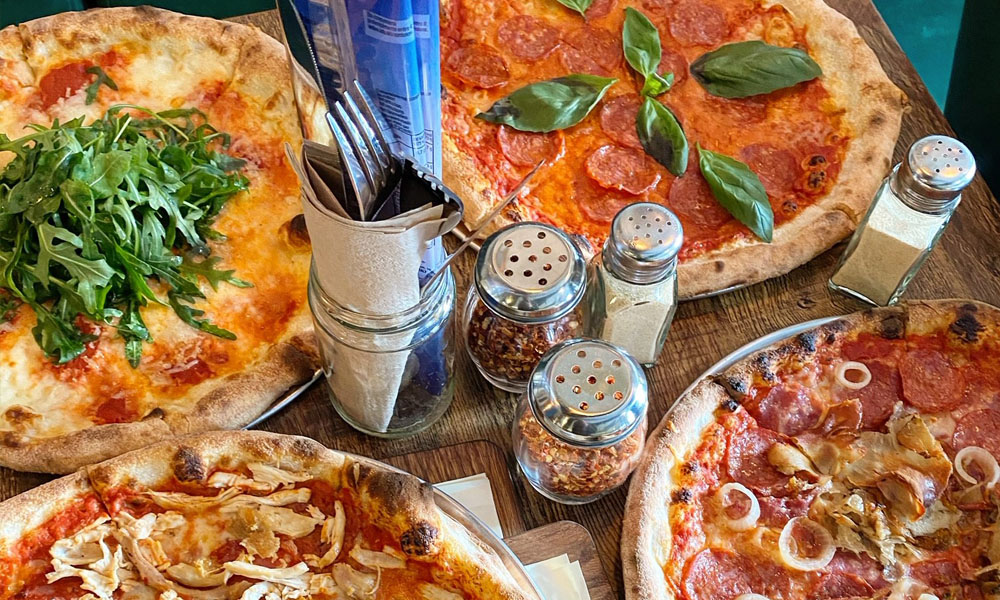 You’d be a fool not to try this pizza.

Fools Gold is a pizza restaurant brought to you by Richard Ledger, the creator of the popular Lucky Fox on Division Street. We chatted with him about his new Orchard Square venue, New York, and what makes a great pizza.

“I think the reason Lucky Fox works so well is because it’s authentic and organic,” says Richard. “We’re not trying to be something we’re not, or to make a huge profit. It’s never really been about that – and I think you can feel that and taste it in the food. Fool’s Gold is the same. The number one purpose of these places is to be somewhere people can relax and hang out. I think the outside space at Fools Gold will be awesome in summer too; the terrace is such a suntrap. We can have the big double doors open - I want people to just spill in and out.

We’ve been looking at this unit for two years, so it’s been long process to actually signing the lease. The guy who owns Orchard Square is a fan of Lucky Fox; when he commutes up from London he eats with us. He reached out to us and said to let him know if we ever wanted to do anything in Orchard Square – two years later, here we are!

This place is a lot bigger than Lucky Fox, and once it’s a bit warmer and we can utilise the outside tables too. We’ve got loads more bar space to work with too. I think with our place on Division Street we’ve hit the ceiling with what we can do – a couple of beers, a bottle of wine, and that’s about it. We’ve maxed out what we can do with the menu too. We’re fortunate to have a really nice space here, so we can be a lot more creative with what we make. There’s cocktails, coffees, and a really cool beer wall! There’s a lovely big kitchen space out the back too, so we can do more stuff, rotate the menu more, and keep it really fresh.” 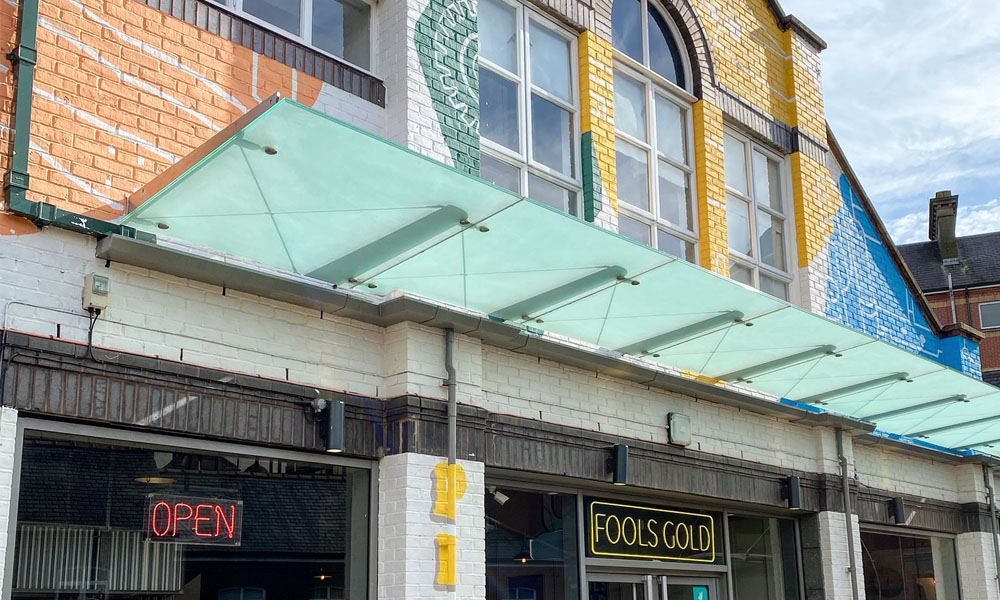 When it comes to the food, Fools Gold has a pretty simple goal: “We just want to put the best ingredients we can find on bread!” The focus is on quality over quantity, with the menu focusing on seven key pizzas. “We spent a long time perfecting our dough, and we don’t overload our pizzas. We just put on three or four high-quality ingredients that really complement each other, as fresh as they can possibly be.

We’ll definitely be expanding the menu in future – we’ve got loads of ideas, but we didn’t want to run before we could walk! We’re developing a lot of sides and small plates, but there’s no need to rush. We want to be certain everything is of a high standard.

My favourite pizza on the menu right now is the Rocketman. It’s parmesan, salami and rocket on tomato sauce. Simple, but amazing.”

Much like Lucky Fox, Fools Gold is influenced by Richard’s favourite New York eateries. “I’m in love with New York,” says Richard. “I try and get out there as much as possible, and there are places I wish I could bring back to Sheffield! My restaurants have manifested from that, really. Fools Gold is inspired by Joe’s Pizza, which is the first place I go when I get to New York, and Roberta’s in Bushwick, which is an amazing place. We’re not reinventing the wheel here, but there’s something magical about really nice music, great service, and great food.”

If you want to feel the magic for yourself, head up the stairs in Orchard Square to Fools Gold. It is open noon till 8pm Wednesday-Sunday. They also offer delivery on Deliveroo, and call and collect on 0114 272 1411.Find them on social media @foolsgoldpizza. 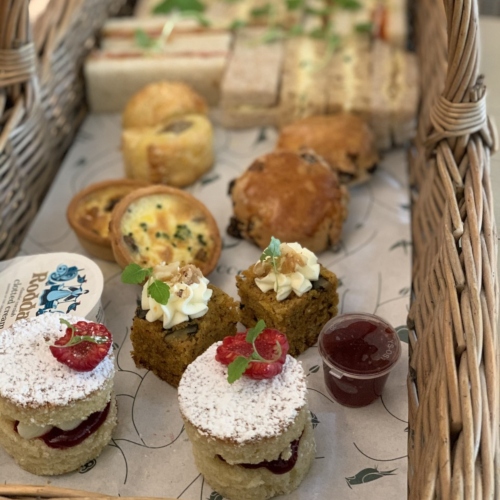 April Treats from Brocco on the Park 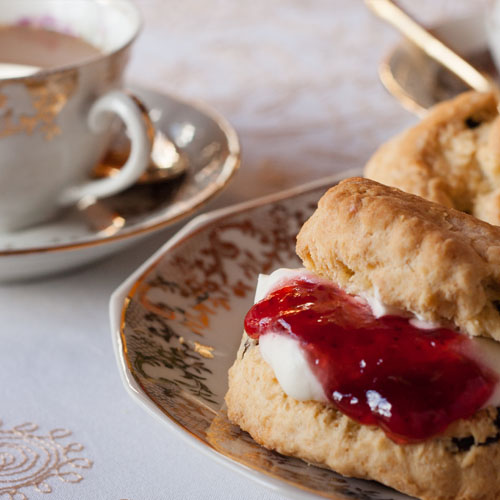 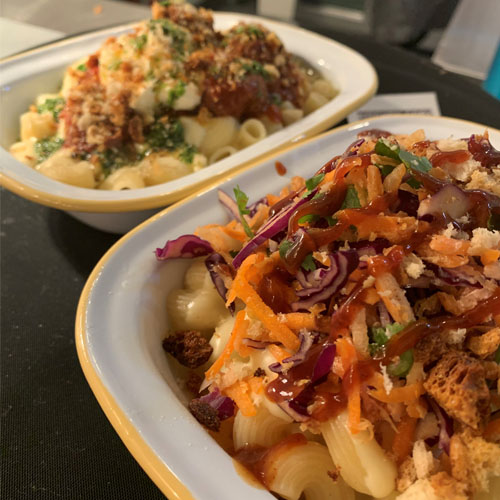