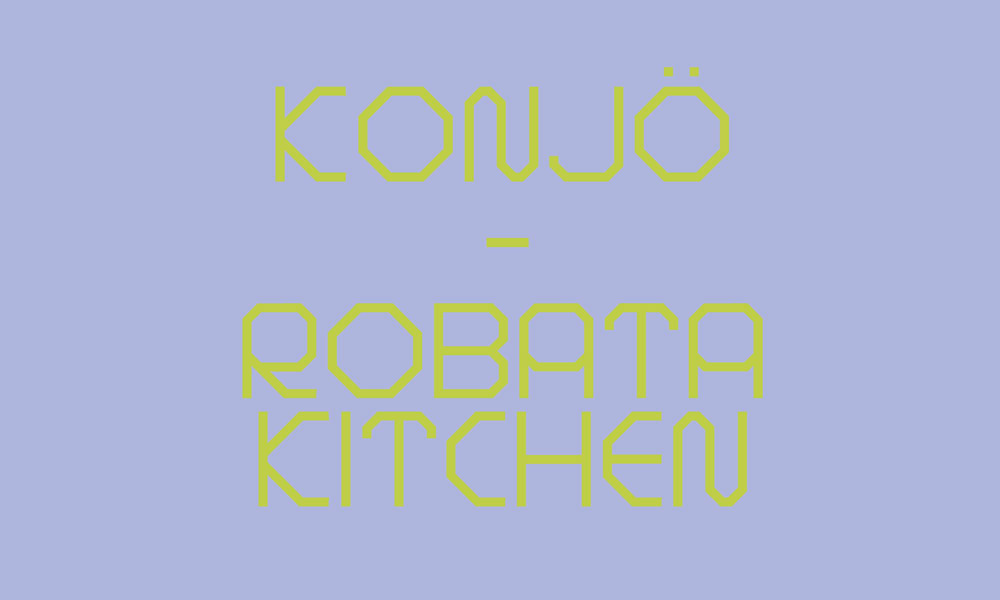 New venture Konjö is a robata kitchen, a type of charcoal grill used to prepare Japanese food, and will feature some of the dishes made famous at the shipping container restaurant, along with a whole host of new skewers and small plates.

All the dishes will be cooked on Konjö’s custom, Japanese Konro BBQ grills and to avoid setting off all the Cutlery Works fire alarms, we’re reliably informed they will be using Binchotan, a smokeless Japanese charcoal brick made from Oak.

This style of cooking is a method they have been busy perfecting in Jöro and something they love to do. Operations Director Stacey Sherwood-French told VIBE: “Over the past three years, here at Jöro we’ve developed and used BBQ style of cooking more and more. Figuring out how we can get that flavour into our ingredients and the dishes, and how to control it. 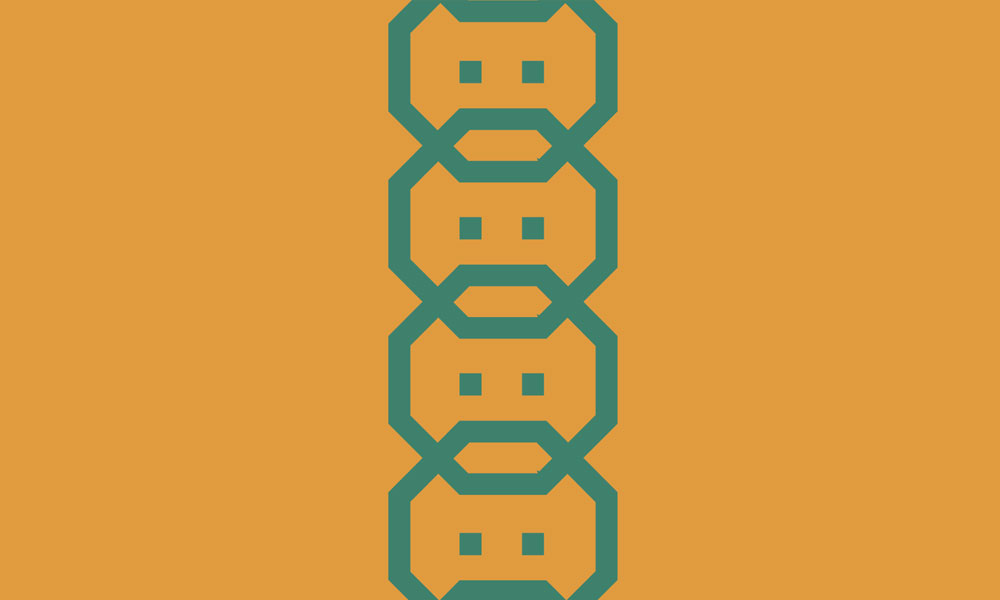 “It’s very difficult to cook on fire, there’s no control of temperature and you need to know how each ingredient responds at different levels on the BBQ. They’re really skilled the guys that are cooking on there.”

The menu will be broken down into two main sections; yaki-style skewers and small plates and snacks.

The yaki will be mainly chicken and duck-based, utilising the whole bird, from the breast and fillet to the skin, wings and thighs, with each skewer taken to the next level with a different Japanese-inspired glaze.

The other dishes will consist of ingredients that don’t necessarily lend themselves to being put on a stick! Things like their Moss Valley pork belly, with Katsu ketchup and coriander garnish, a Jöro favourite. 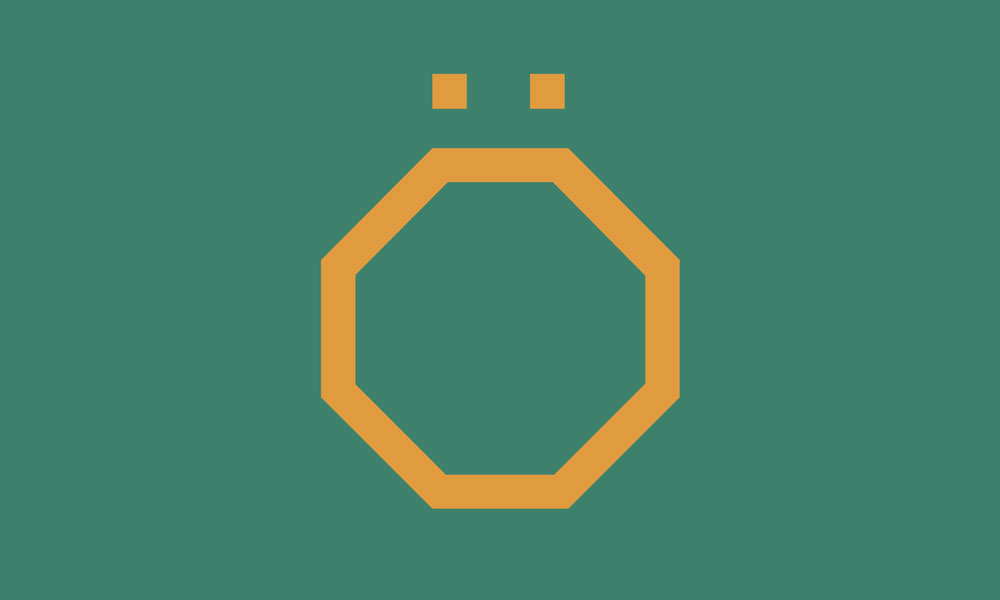 Skewers will start from £4 - £5, with premium products, such as lobster tails and specials, going up to £12 mark.

“We don’t want the perception that it’s going to be high end, because that’s here and this is very special to us” says Stacey: “This restaurant (Jöro) is basically how Luke (French, owner and head chef) and I like to eat. It’s the flavours that we like and we like to eat in a small plate format to taste as many different textures and flavours as we can. The Japanese influence came from us eating out a lot, and looking for new flavours.

“Flavour-town is something that the guys use in here and #flavourtown will be our tag line for the new place. We like to see how much flavour we can get into one mouthful. It’s quality produce. A lot of time and effort has gone into sourcing it.”

Konjö opens next door to Gravy Train, on the first floor of Cutlery Works this Bank Holiday Friday and Stacey added: “We’re hoping it’s really going to compliment the other vendors in Cutlery Works. We love our food and what we do, and we just want to share it. It’s exciting and we hope people enjoy it.”