DINE Sheffield back for second year 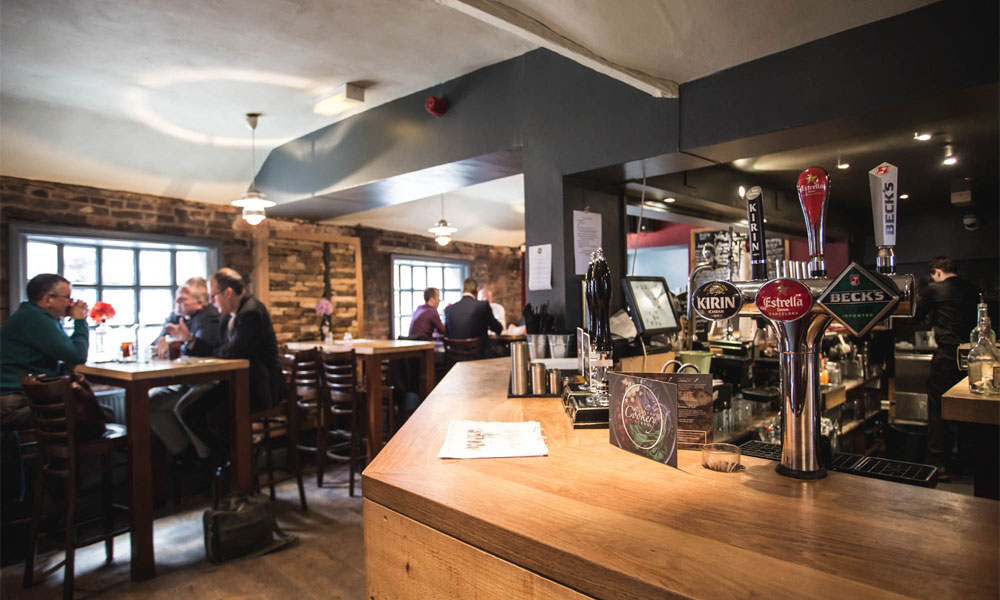 DINE Sheffield will return in March

Food Lover's mouths prepare to water as DINE Sheffield prepares its return next month, bringing the opportunity to sample the cities’ finest eateries for a discounted price

From 15- 29 March 2018 Sheffield’s answer to New York’s Restaurant Week will return, allowing self-confessed foodies to indulge in their favourite meals, or brave something new with just the change in their pocket.

A whole range of restaurants, cafes and pubs, of varied cultural backgrounds and price points will be involved. Local favourites such as Silversmiths, Craft and Dough, The Cabin and brand new burger joint Kerbedge are just a few of the names who will offer fantastic deals over the fortnight.

Set menus will be drawn up by participating businesses that will offer diners meals priced at either £5, £10 or £15 per person. Vouchers for the event are downloaded online and then activated when taken to your place of choice. 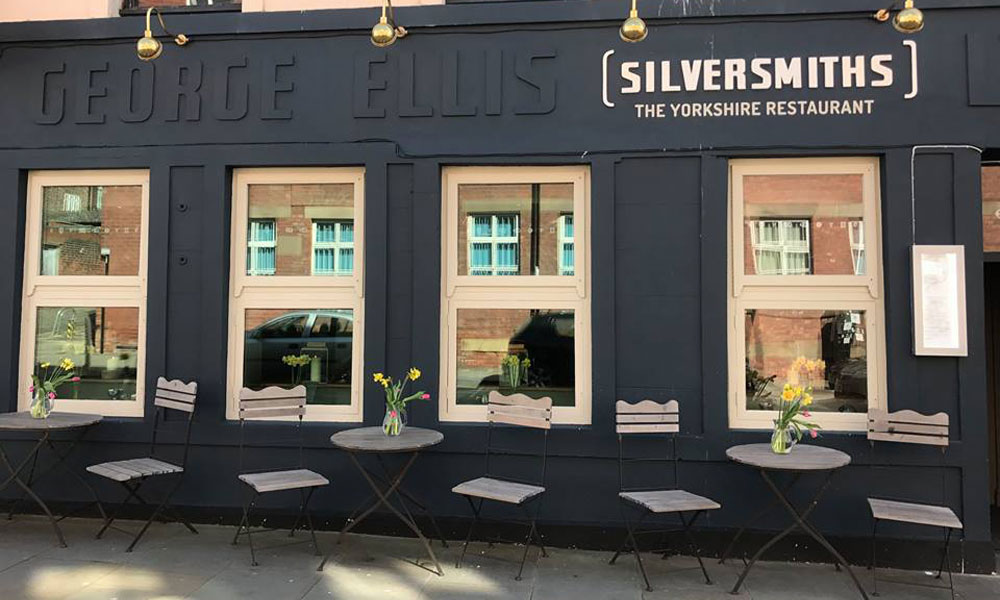 Silversmiths on Arundel Street will be joining in

DINE Sheffield is an initiative set up by Sheffield Business Improvement District’s (BID) Alive After Five Strategy. The flagship scheme aims to allow the local community to explore the diverse food options on the city’s doorstep as well as boosting the local economy.

Tina Gage of Silversmiths, said: “We joined Dine Sheffield last year and were pleasantly surprised at the vast quantity of new customers that tried Silversmiths. The event brought a lot of custom into the city centre, especially those that didn’t realise these independents existed, giving the opportunity for people to experience new places that they wouldn’t usually try.”

More information and online vouchers can be found here.