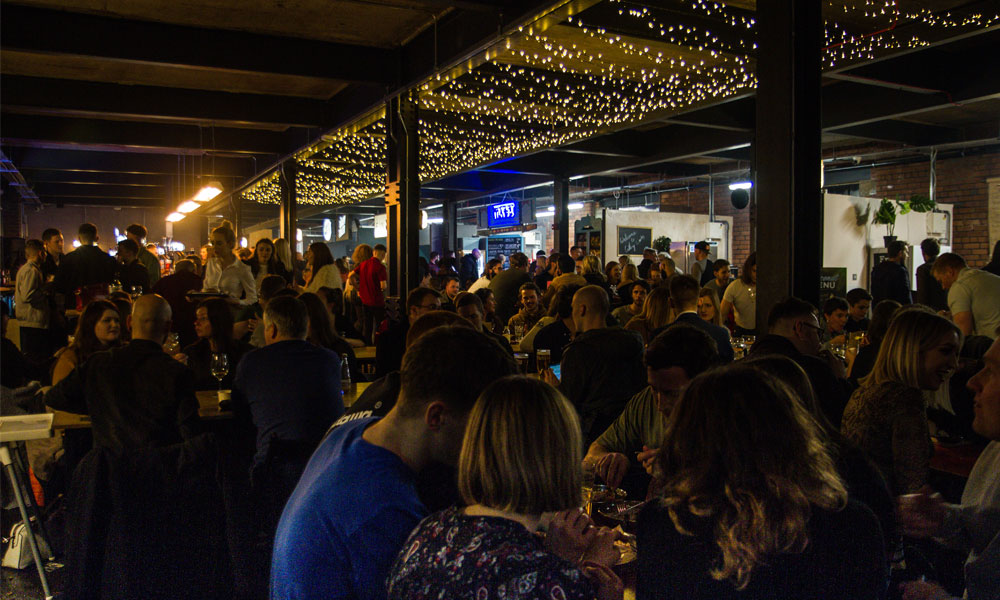 Tickets were priced at £10 per person, which included an arrival drink for guests and the promise of new and exciting dishes from the 14 Cutlery Works traders. A proportion of each ticket sale was also dedicated to the S6 Foodbank, and this month, the donation will be handed over to celebrate the beginning of their partnership.

Cutlery Works became involved with the foodbank not just due to its proximity, but due to Group Commercial Business Manager Beth Green seeking out the foodbank manager, Chris Hardy to forge an alliance. 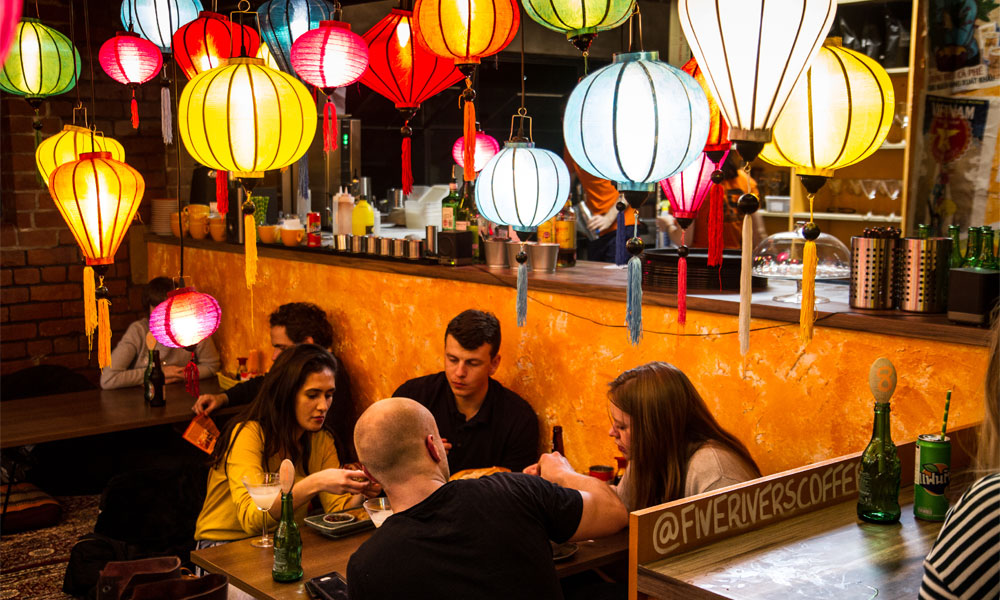 Beth said: “With the foodhall’s ethos being all about food, it made sense for our chosen charity to be food related. We had been waiting to find one of our venues that could support Chris and the foodbank, and Cutlery Works was the perfect way to start giving back to the local community.

“Having visited the foodbank earlier this year, it was really eye opening. You don’t realise just how much people need these resources, or how much work people like Chris are putting in behind the scenes. It’s not just about the food.”

Cutlery Works is one of five venues in The Milestone Group’s diverse Sheffield portfolio, and it seems the other venues will soon be following in its footsteps with their support of this local organisation. 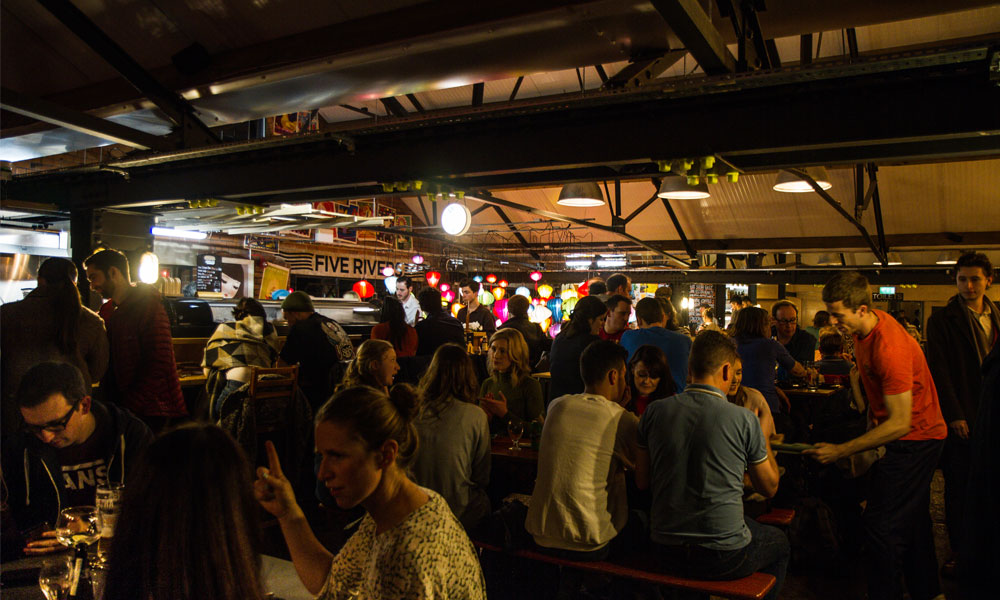 The Milestone’s new menu, launching this week, will see a meal donation from the sale of every main course on the menu, as well as chefs from The Milestone volunteering their time at the foodbank by teaching basic cooking skills.

Director Matt Bigland is keen to cultivate a charitable mentality within the company. “We have to help the community that we serve,” he says, “We have a big influence on this area and we can use it for more than just making a few quid. Our impact can shape people’s lives and children’s futures.” 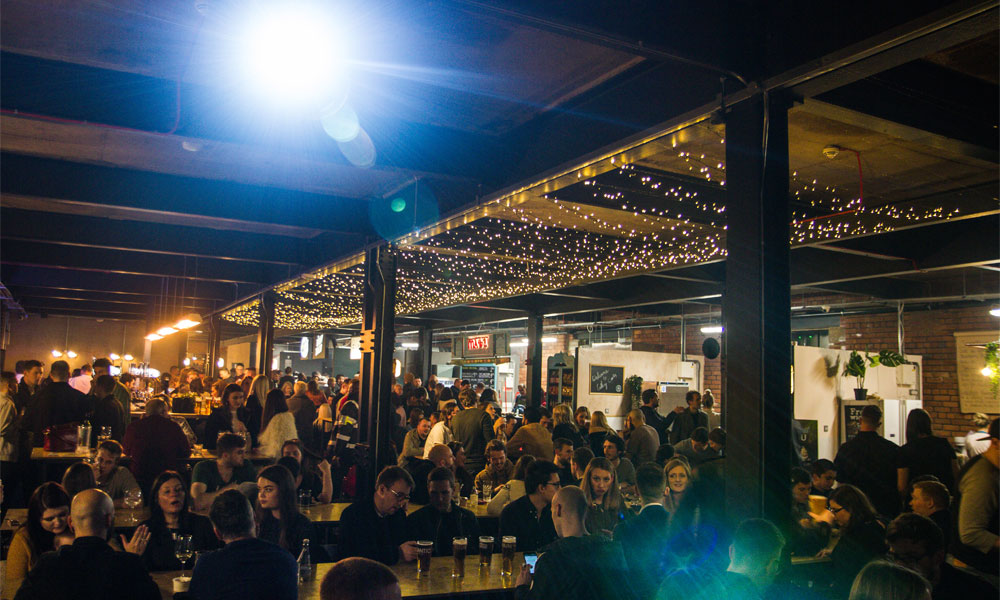 The Sheffield S6 Foodbank is part of a nationwide network of foodbanks, supported by The Trussell Trust, working to combat poverty and hunger across the UK. Based just off Infirmary Road, on Gilpin Street, the S6 Foodbank launched in 2012 and is currently open two days a week. It offers not just food, but clothing, home and kitchenware, educational & financial advice & basic skills classes to the hundreds of people who are referred each month.

The handover of New Year’s Eve’s gigantic donation will take place, complete with comedy cheque, in early February, alongside the introduction of a permanent foodbank donation point in the lobby of Cutlery Works.

For more info, head over to Cutlery Work’s Facebook page.