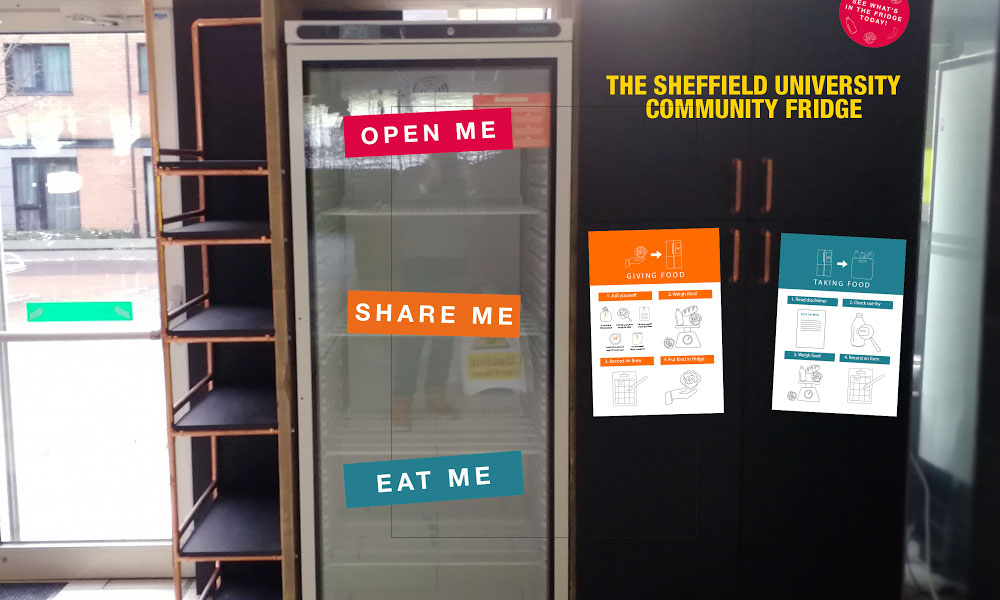 A community fridge has been installed in the Edge Cafe at Endcliffe in a bid to reduce food waste and to help those in need.

The project is a joint-venture between the University of Sheffield and Sainsbury's, with the latter providing a grant for the fridge.

The idea is for students, residents and staff to donate vegetables, bread, sandwiches and packaged goods within their sell by date. Raw meat, fish and eggs are not allowed.

Paul Crewe, head of sustainability for Sainsbury’s, said at the time: “While the aim of the trial is to reduce food waste, we also hope it brings people together and reignites a bit of our traditional British community spirit.”

Head to the Edge Cafe with your unwanted food and get involved! 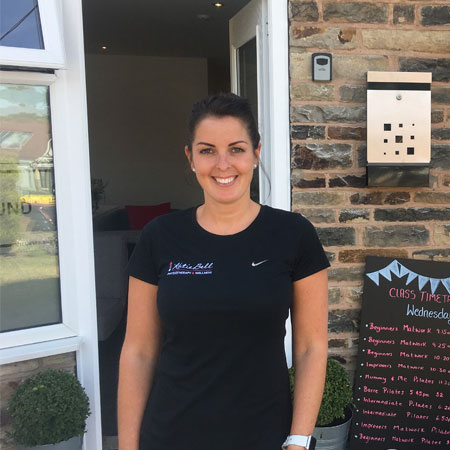 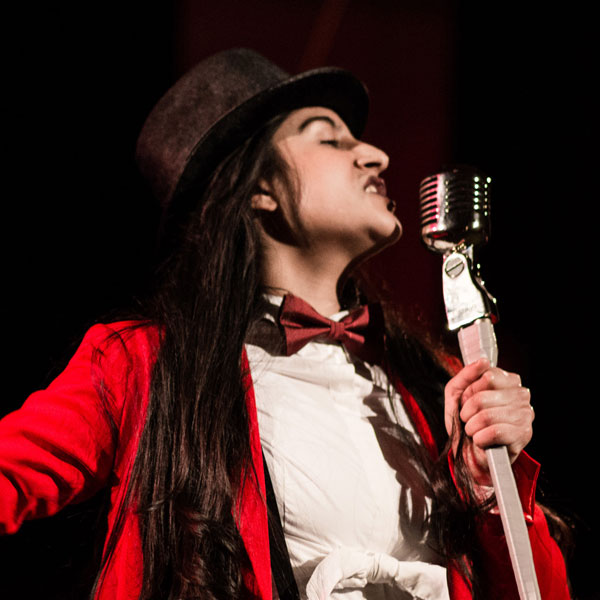