Chris and Genk call time on Thai at the Travellers 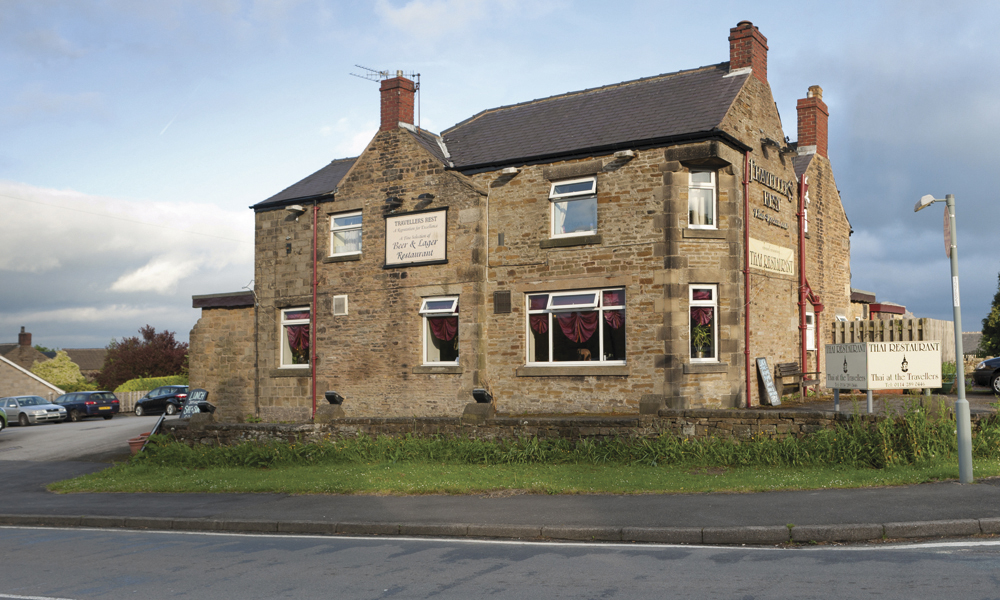 Its opening in the quiet Derbyshire village of Holmesfield caused quite a stir twelve years ago but sadly Thai at The Travellers will be shutting its doors for the last time at the end of December.

The launch of a Thai restaurant in the village was a novelty as there were only a couple of other such restaurants in Sheffield at the time. The restaurant was the brain child of Chris Wragg and his Thai wife, Genk. She ensured that the restaurant was the most authentic in the region by importing a brigade of chefs form Bangkok whose innovative work was recognised by numerous awards, including Westside Restaurant of The Year.

Customers came from all over the region, including Leeds and Barnsley to sample food which was not widely available elsewhere and in those early years it was fully booked most weekends.

However a combination of more choice and increased rent demands have meant Chris and Genk have called time on their establishment. “It is very sad,” said Chris. “But we had some great times and it was a heck of an experience to be at the forefront of something so exciting at the time.”

The landlord, Trust Inns, hopes to maintain the premises as a restaurant run by a new leaseholder. 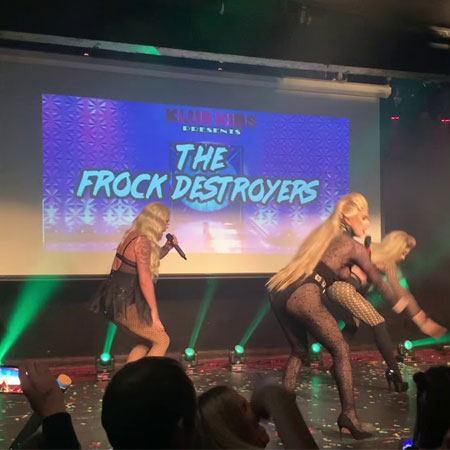 REVIEW: The Frock Destroyers, The Leadmill 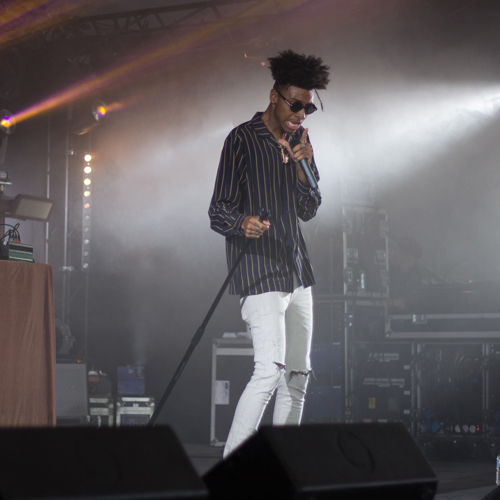 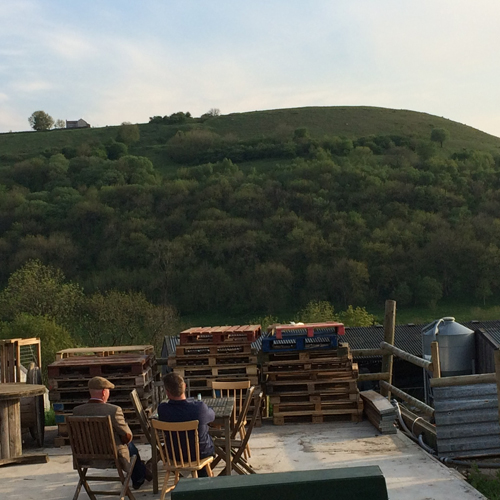