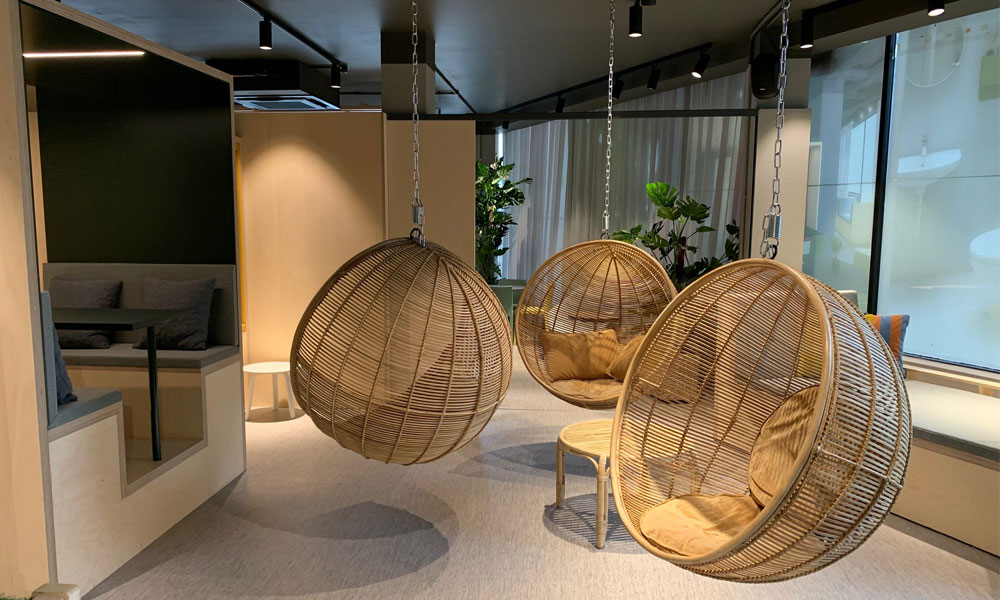 Hygge is a new independent café in Fitzalan Square

A gorgeous new independent café bringing a comforting touch of hygge to the city-centre has opened underneath the new Sugar Cube student housing development, in Fitzalan Square.

The new Danish-themed café which specialises in good coffee and pastries with a simple sandwich offering, opened on Monday 25 November, and is promising to offer more than just a good brew. 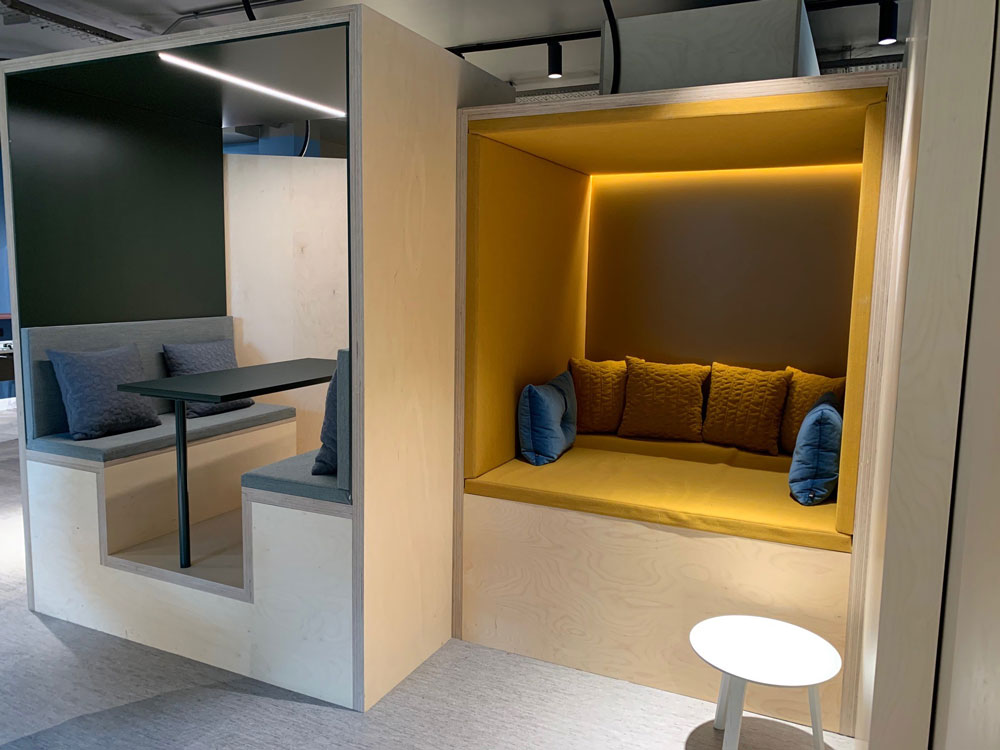 Hygge’s sumptuous surroundings feature everything from an indoor garden area to fussball tables, hanging chairs, more cosy nooks than you can shake blanket at and there’s even a mini cinema area.

Owner Alex Moore told VIBE: ““It’s not just another coffee shop. I do a lot of work from coffee shops, and I know a lot more professionals who don’t sit in an office all day. When we came across this place, we thought we could create a multi-function work space that would have a peaceful and tranquil atmosphere that was also spacious enough for professionals and students. 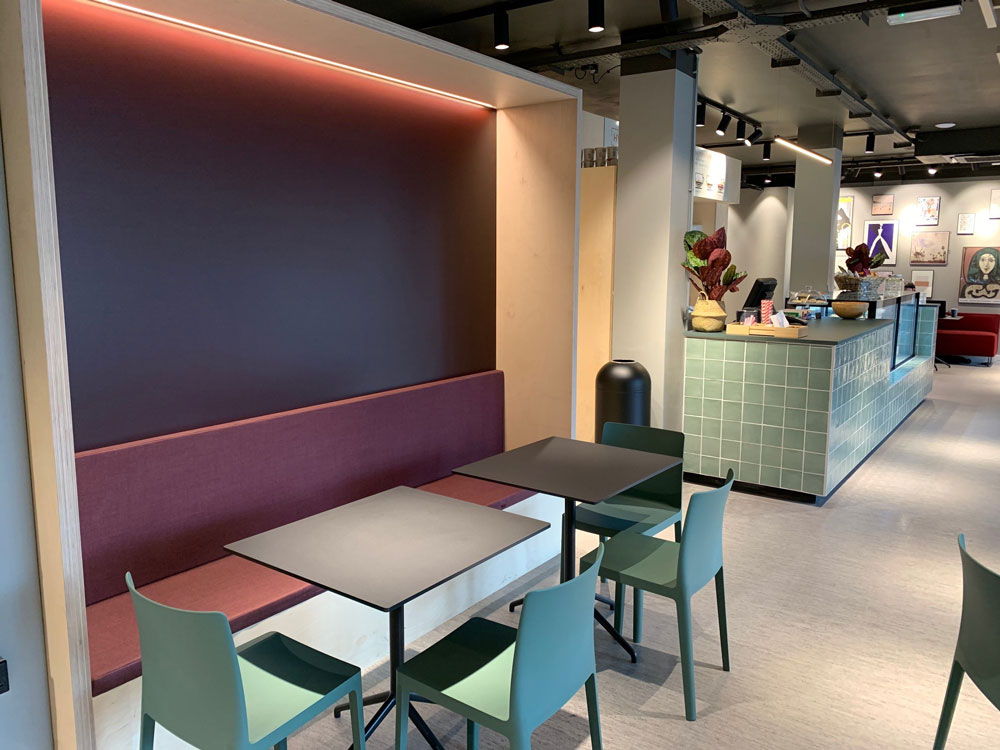 “It’s a huge space, so we wanted to create areas where even if there were 40 or 50 people in here, you would still feel very, very cosy and quiet without being overlooked by everyone. I think it’s impressive the way the architects have manipulated the space to create lots of quiet corners.

“We’re very much a Danish-themed café, because I’m not Danish, we don’t have Danish staff, so we want to emphasise that we’re creating the feel and style that you get in Scandinavia. It was all designed by a Danish company and the builders were all Danish, so we so we built on the Scandinavian theme from there.” 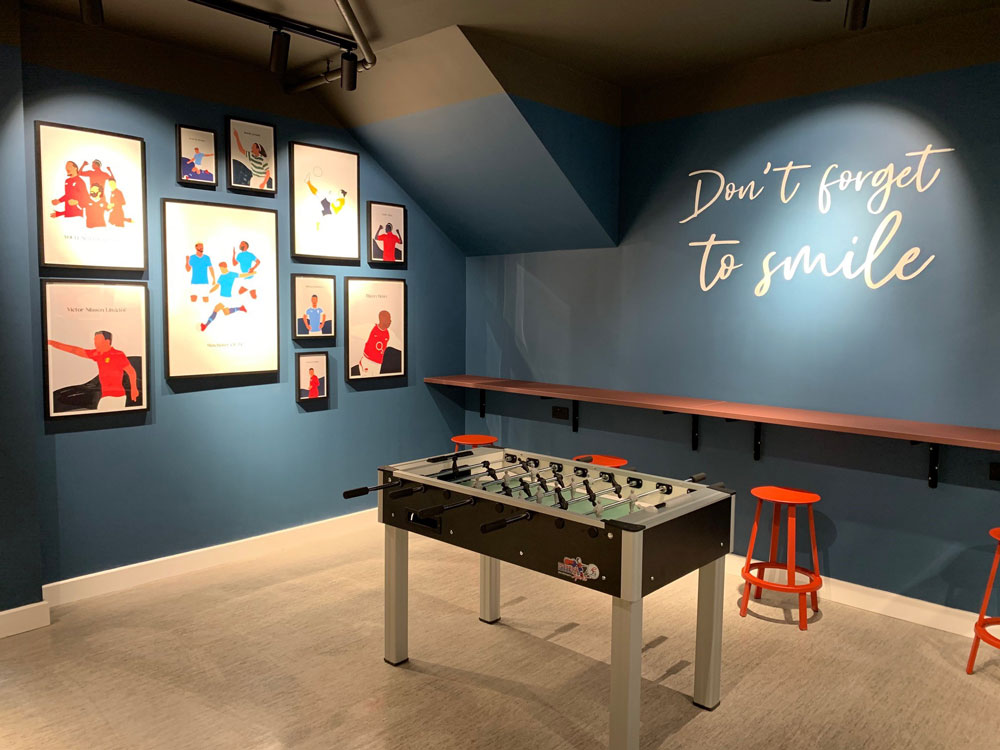 Alex and his team have brought their Scandinavian-theme to an area of the city that is currently going through huge transformation thanks to the £5m Knowledge Gateway programme, which is part of the Grey to Green scheme. Alex said: “Authorities are often questioned and criticised so easily and so heavily, but credit where it’s due I have every admiration for Sheffield Council for the improvements they are making, not just in Fitzalan Square but in several areas across the city.

“They are making Sheffield a beautiful city. I’ve lived in Sheffield for six years and I’m proud to be a resident. I can list ten places in this city that are gorgeous and Fitzalan Square is next on that list.” 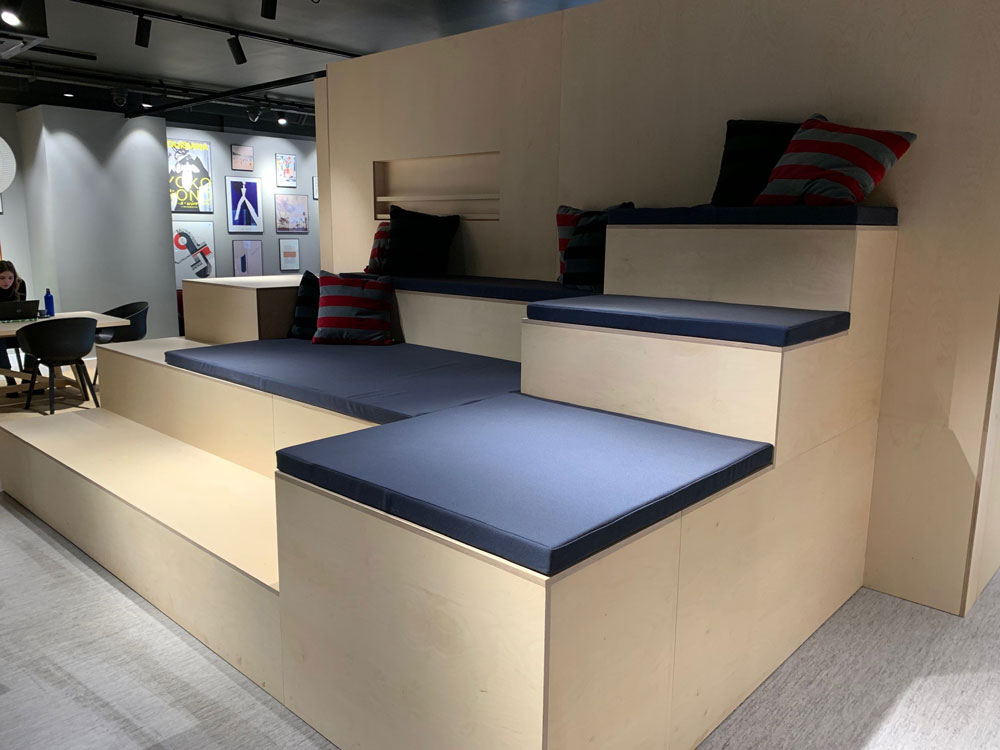 Alex’s has a background is in hospitality and marketing but this is the first time he has stuck his neck out and taken the opportunity to open his very own place, and he couldn’t be happier. “Every morning I get up and I come to work and I just have this gleam on my face,” says Alex, “I’ve done a lot of corporate work, but nothing gives you the same feeling of pride as doing it for yourself. Going back to the basics of standing there and making coffees is the most liberating thing for me.

“All I want now is for people to come down and have a look for themselves, and spread the word. It’s a cliché, but I genuinely feel like it has a different feel to everywhere else in town.” 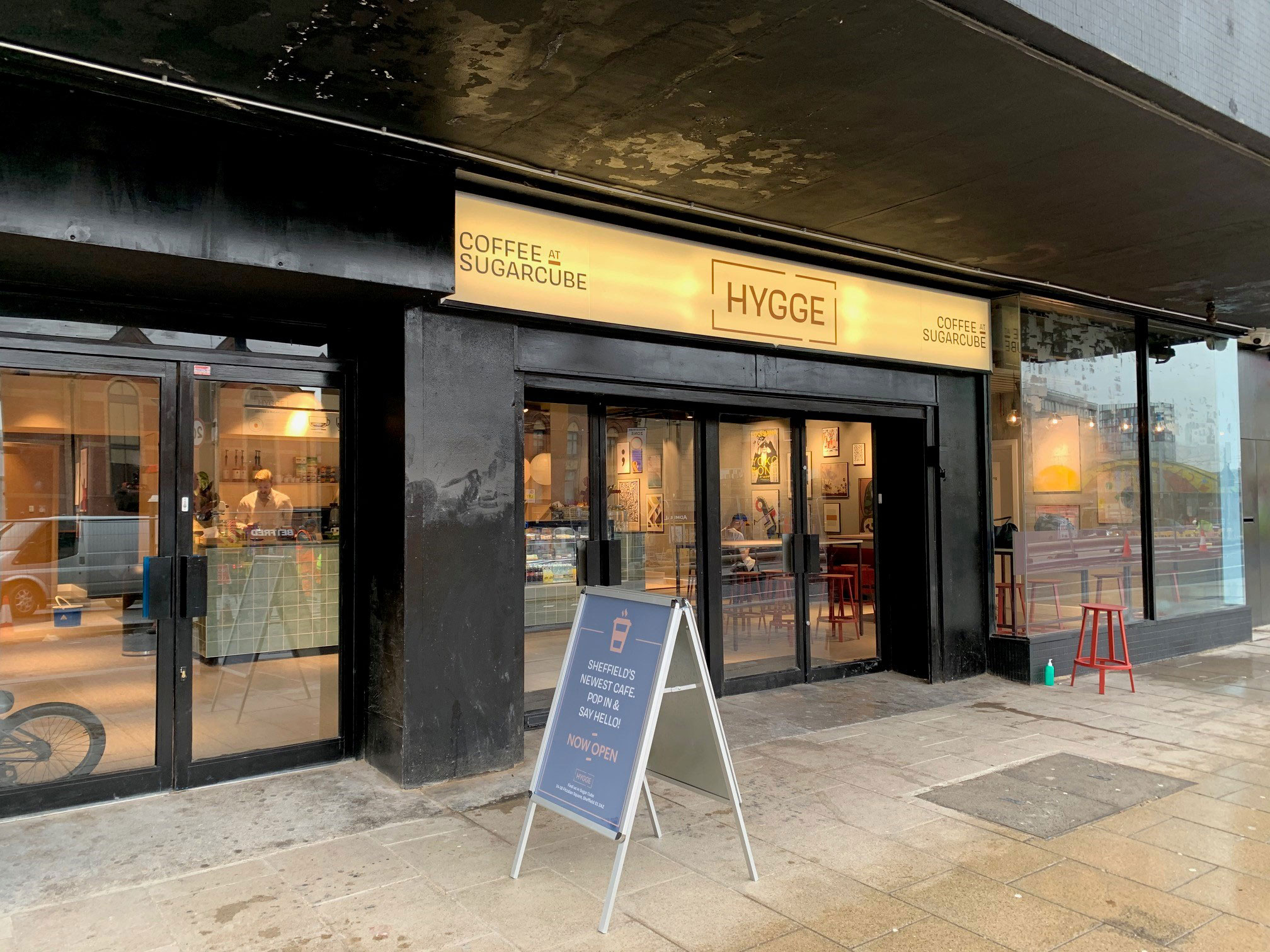 The coffee shop is currently open from 8am – 6pm most days, with plans to open later into the evenings for events including everything from board game nights, movie nights and book clubs, to poetry readings and acoustic nights, as well more socially conscious gatehrings like language exchanges and meet-ups for people with difficulties interacting socially.

For more details head over to their Facebook page.