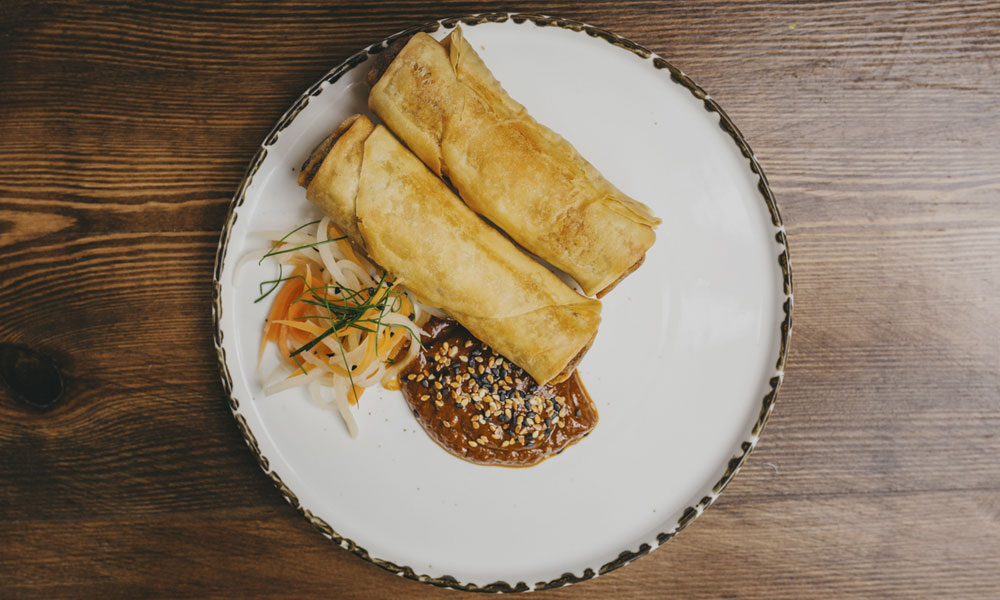 To say that 2020 has posed more than a few challenges for local businesses is quite the understatement, with some of those most affected by the restrictions imposed due to the COVID-19 being Sheffield’s much-loved independent bars and restaurants.

From curfews to social distancing guidelines, businesses have had to navigate uncharted waters, sometimes seemingly without a paddle or a rudder, or even a boat! What makes Sheffield and its businesses so great though, is there willingness to adapt to the challenges faced.

One such venue is V|OR|V, an independent vegan and vegetarian restaurant based in Kelham Island’s Wharncliffe Works, on Cornish Street.

Opened by brothers Matt and Nick Burgess back in December 2019, they enjoyed a fantastic opening period, in which they received rave reviews for both the food and service, and at the beginning of this year were making a name for themselves in the Steel City.

What they didn’t expect then, was that just a few months later they would be forced to close their doors for what, at the time, was and indefinite period and turned out to be a four month lay-off.

“At the time, there were clearly bigger and more important issues in the world, but it was still a big kick in the teeth,” says Matt, “I think the first month of the lockdown was excruciatingly nerve-racking for several different reasons.

At that point the government stepped in and V|OR|V, like many businesses, benefitted from the chancellor’s schemes, outlined in the daily briefings. The brothers then, along with their head chef Danny Lynn, rolled up their sleeves to make some important decisions for the future of the restaurant.

Nick explains: “We've had to adapt and make decisions which we’ve then had to act on very quickly. We've worked with our head chef to make changes to the menu to provide dishes and food which don't necessarily take as long but are still to the same high standards.”

Part of that ongoing change comes into effect today (1 October), as they launch a brand-new autumn menu focusing on delicious sounding sharing plates, along with sides and a whole new dessert menu, featuring some Sheffield-made favourites. 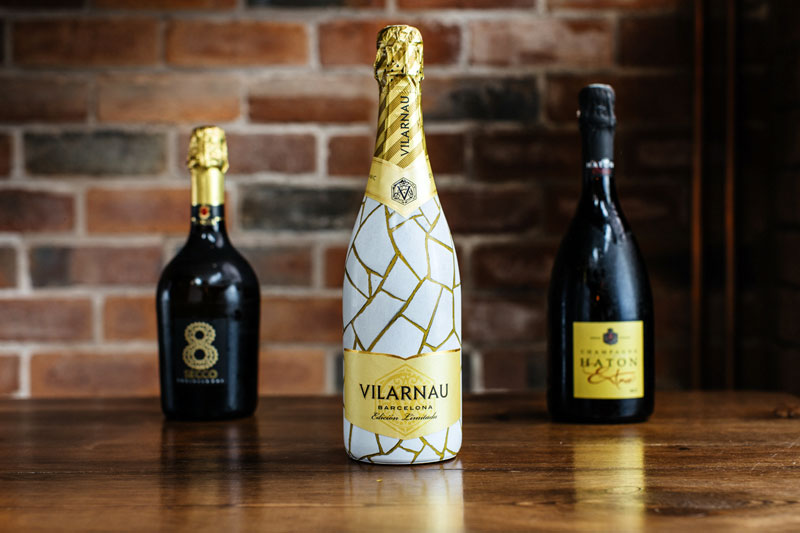 Any five of the sharing dishes can be mix and matched for £32 during a normal service but they are also running a ‘Midweek Madness’ offer with 25 per cent off your total bill if you book between 4-5pm on Wednesday, Thursday or Friday. And if that wasn’t enough, they are also throwing in 2-4-1 cocktails, £15 house wines and six plates for the price of five (from 5pm Wednesday and Thursday only).

As well as the new menu and fantastic offers, since reopening on 17 July the team have been striving to make people feel as safe and, just as importantly, as comfortable as possible. They have achieved this by reducing capacity from 40 to 26, removing the communal bar area, using inobtrusive screens to guide customers around the restaurant, maintaining social distancing while taking orders, QR codes, blackboards and new wipeable menus at the tables and of course, readily available hand sanitiser.

For full details of the new menu, all their current offers including Saturday’s regular bottomless brunch, and to book a table, head over to their Facebook page here.