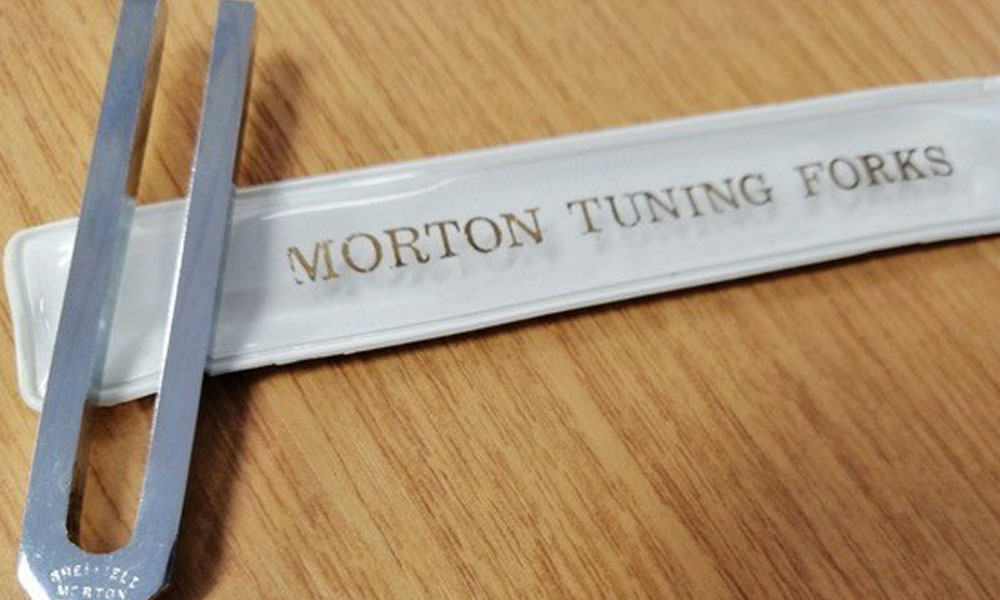 Sheffield-based Abbeydale Brewery have this week launched a new series designed to shine a spotlight on the lesser known “Hidden Treasures” of their hometown, starting with a focus on their very own history, and bringing the story of their industrial heritage to the fore.

The first of the series is named “Family Heirlooms and Tuneful Endings”, and the artwork, created by Abbeydale Brewery’s designer, James Murphy, depicts what was once the Morton family scissor factory on West Street, and the tuning fork bollards inspired by their business which can now be seen on Bailey Lane.

Before establishing Abbeydale Brewery in 1996, Patrick Morton worked in the family cutler business alongside his father Hugh (himself a cutler since the 1950s) and brother Chris. Manufacturing scissors was the primary operation, and what the Morton’s made were considered among Sheffield’s finest. They were a long-lasting, high quality and expensive product, and so by the 1980s the shop did more scissors, knives, and sheep shears repairs than selling new products. Bric-a-brac and cutlery was sold from the Mortons shop on West Street, often bought by the hundred-weight at auction from Sheffield’s dying industries.

By the 1990s, the Morton family eventually moved out of the cutlery business (after Chris spent a brief stint as a tuning fork manufacturer) and established Abbeydale Brewery. The business has been growing continually ever since with Patrick Morton still very much at the helm, along with his wife Sue, who joined the company in the early 2000s.

The tuning fork sculptures shown on the pump clip appeared without fanfare when the now “Morton Works” was redeveloped into flats and a bar, when builders found and were seemingly inspired by hundreds of part-manufactured tuning forks made by Chris. They now commemorate part of Sheffield’s industrial heritage. Nobody seems to know much about why they are there, a story which Abbeydale Brewery are happy to bring back to life!

Director Dan Baxter says of the new series: “So much of the everyday is overlooked in favour of more glamorous and visible landmarks. We wanted to focus on the bits of our city that we think are truly special, and that you might not necessarily have come across before. Here’s to the humble and the timeless!”

The series will continue throughout 2020, with other quintessentially Sheffield landmarks and features such as the Megatron and the Wharncliffe Dragon being reimagined in James Murphy’s distinctive illustrative style.

The beer itself is a classic pale ale and casks are available for trade customers to order from Monday 9th March while stocks last. 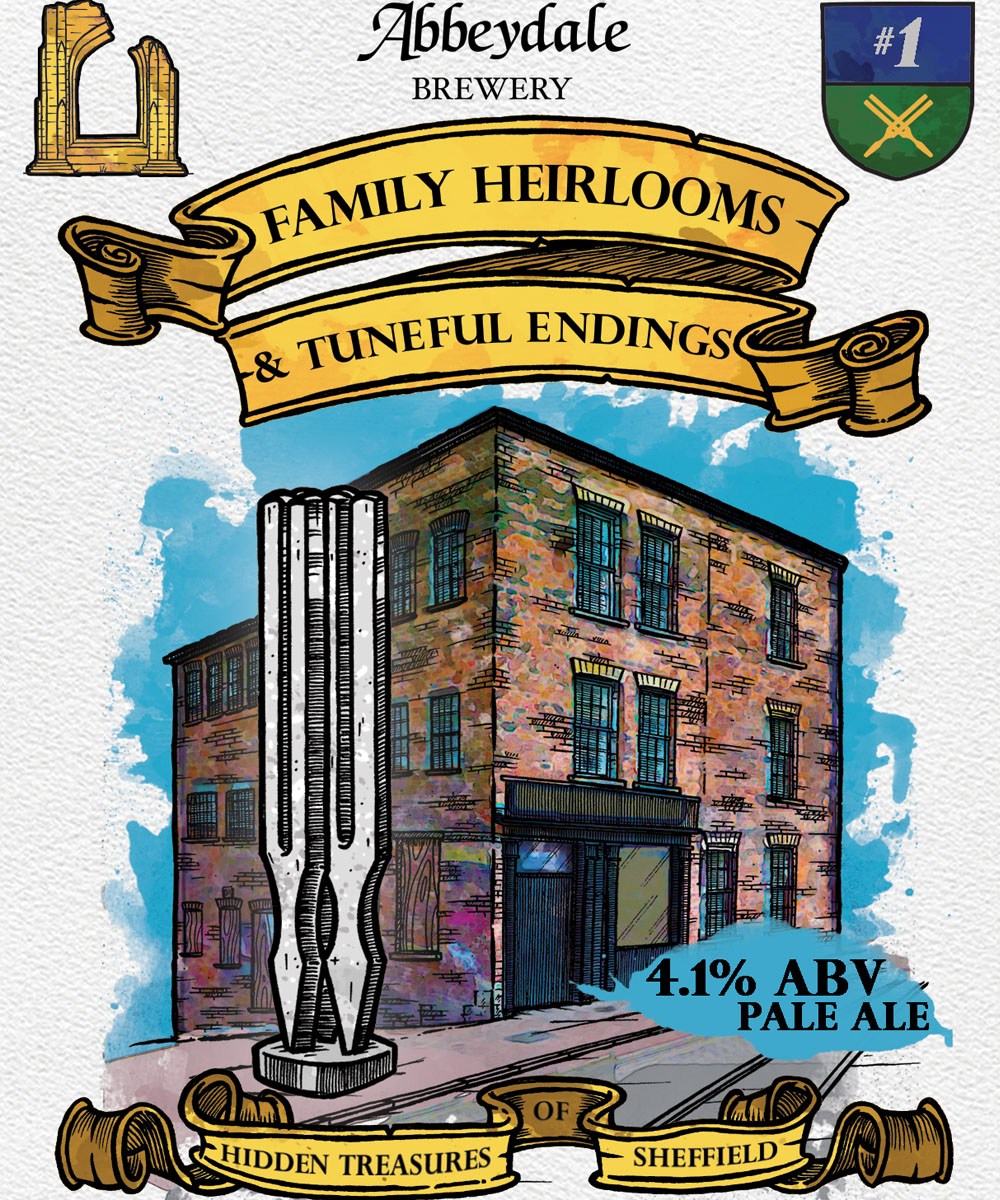 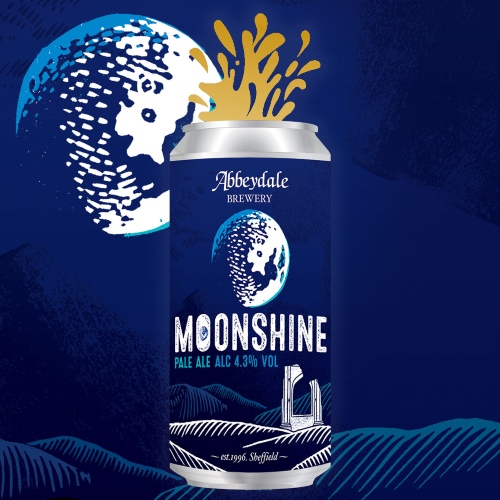 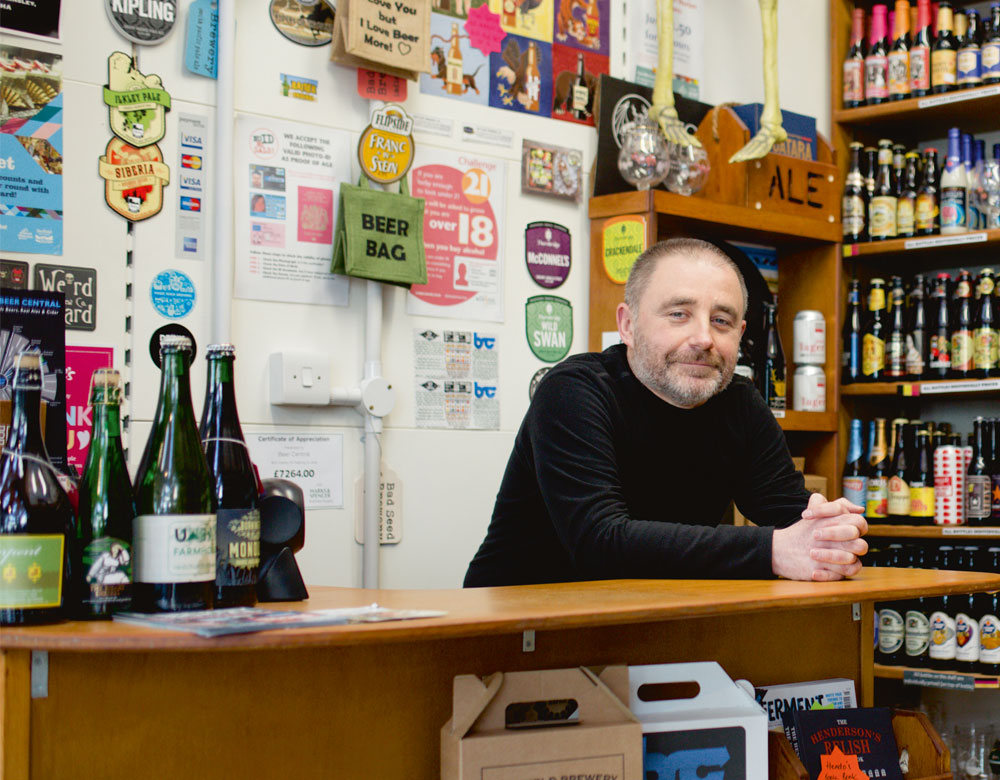