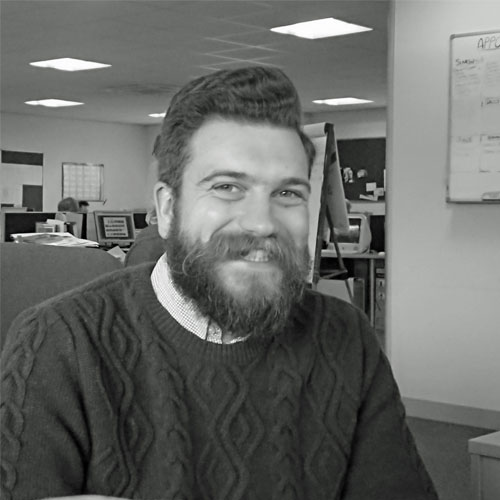 Ash is responsible for the content on RMC Media's flagship digital magazine, VIBE Sheffield. Formerly a member of local band Harrisons in the mid-2000s, Ash has spent many years in many different cities, but life came full circle when he joined VIBE in October 2017 to shout about Sheffield! Ash's Twitter bio says: “Failed musician. Awkwardly shaped hipster dad of three” and that about sums him up!

Not many people know...

Ash was in a band called the Harrisons in the mid-2000s, he doesn't often talk about it though! 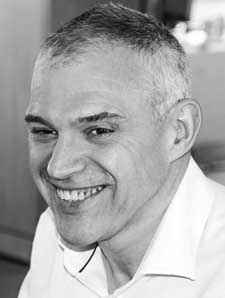 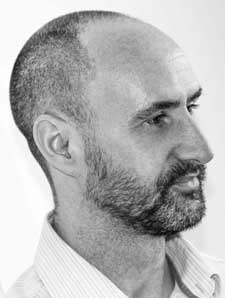 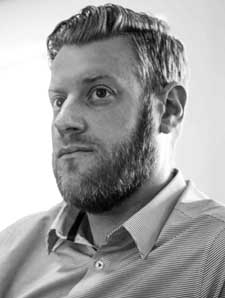 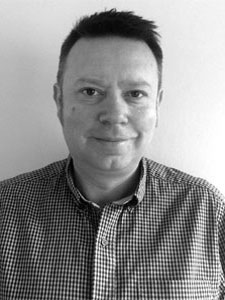