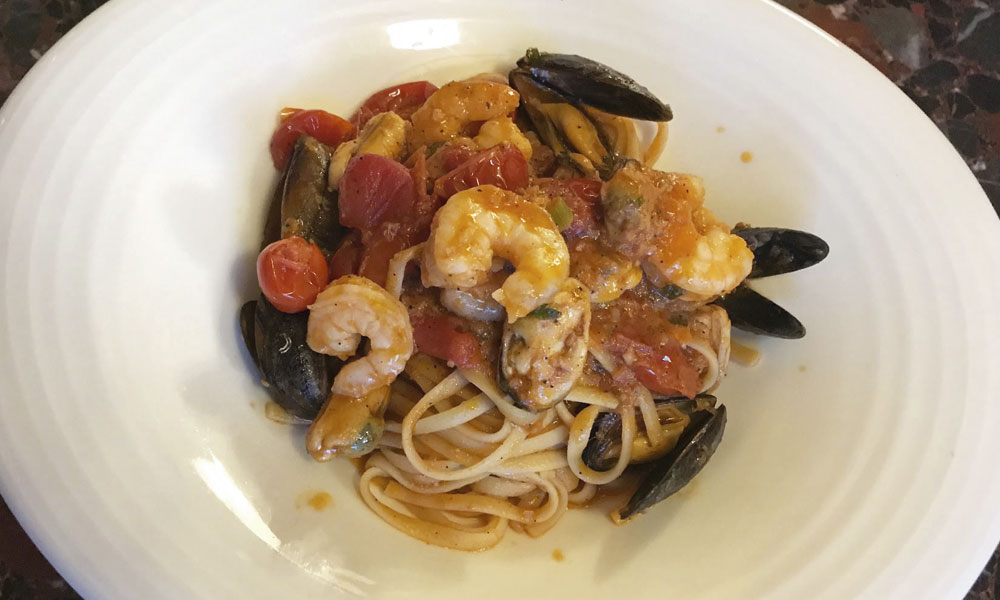 A call to the kitchen set Alfredo Geci on the road to success.

A few of those among us know exactly where they’re going in life. For others, a sense of vocation isn’t something discovered, often by chance, until much later.

Just ask Alfredo Geci. His route to becoming the owner of a successful restaurant was somewhat unusual. He’d be the first to admit that cooking was not in the genes – for several years he was studying to go into the priesthood.

Still in his early twenties, and having had a Saul on the road to Damascus moment of realisation, he decided being a man of the cloth was not for him and moved from Italy to England.

“I couldn’t boil an egg when I arrived here. Then I studied catering and hospitality at college and I knew this was what I really wanted to do – and from then on my ambition was to have my own restaurant,” said Alfredo.

And it has to be said he achieved that in style. With a well-established Italian restaurant at the heart of the Ecclesall Road circuit, he has also had the ultimate recognition of being voted Best Italian in this very magazine’s annual restaurant awards.

“There are a lot of Italians in Sheffield so I was over the moon when we won the award. But there is no greater compliment than seeing customers leave happy. It’s all down to our passion for good food.”

And so it came to pass that we visited the remarkable Mr Geci to put Maranellos to the test. The restaurant is easy to find, sitting slightly back from the kerbside on Ecclesall Road with a front terrace which would be delightful on a summer evening, were it not for local regulations putting a spanner in the works.

Now it is true Eccy Road is in certain circles held to be the stamping ground of the poseur. Not that I think for a moment that the gentleman who drove his Ferrari 458 past the window was anything of the sort.

I put the fact that he did it six times the length of the road and back solely down to the fact that he was lost. There are photos on the wall of Ferraris at Maranellos, but pretence? Not a bit of it.

The restaurant doesn’t pretend to be anything other than what it is, namely, a good solid Italian that’ll please everyone in the family. Our family group was certainly pleased with an appetising array of starters, which we shared among us. Bruschetta Classica (£5.95) arrived alongside Asparagus con prosciutto (£6.95) and, what by general consensus was the best dish of the night, Arancini con salmone from the specials board – delicious rice balls with smoked salmon, deep-fried and served in a tomato sauce.

The pick of the main course came in the shape of Crespella (£10.95), a satisfying concoction of ricotta and spinach-filled pancake, covered with bechamel sauce and served bubbling hot from the oven. A well-judged risotto with porcini mushrooms (£11.25) completed the line-up.

A bottle of Aglianico (£24) and a good Valpolicella (£24.50) meant we had to forsake the Ferrari for an Uber, but who cares? Maranellos is the genuine article. Blessings be upon it.