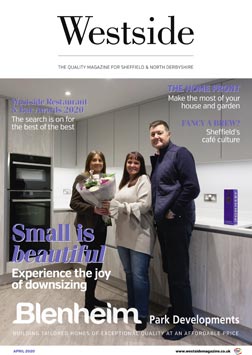 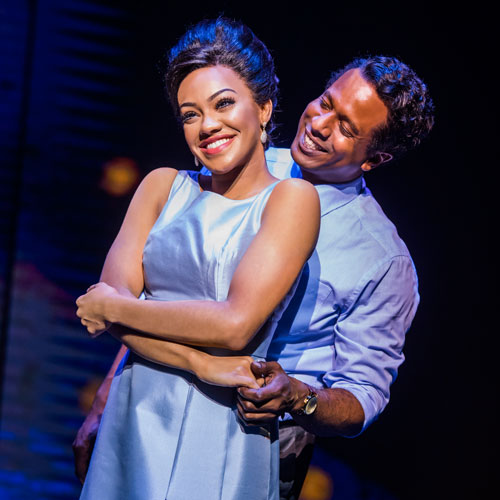 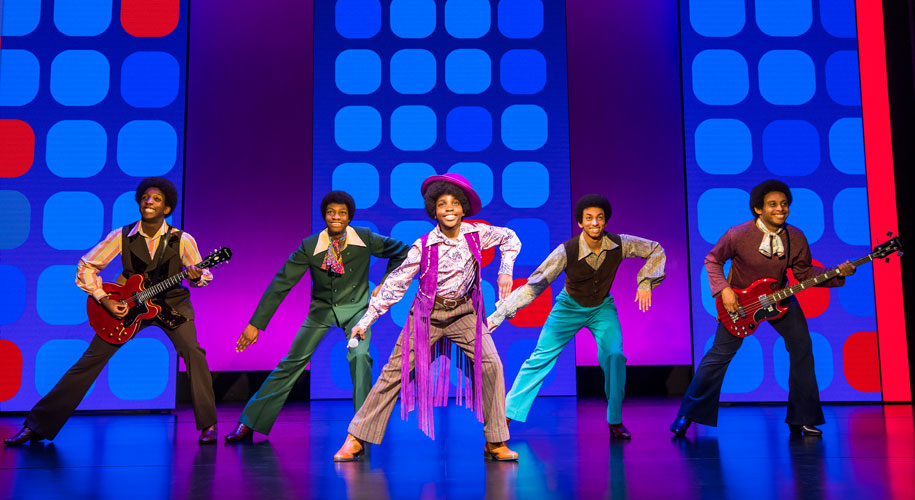 The sounds of Hitsville USA came to the Lyceum but was Richard Abbey Dancing in the Streets?

Berry Gordy had a dream. A dream of being a boxer, just like Joe Louis. But after finding he was no knockout in the ring, he set his sights on the music industry instead.

Writing a couple of hit songs for Jackie Wilson gave him a taste of fame but it was the creation of Motown that really set his world alight.

Motown: The Musical begins in 1983 at the 25th anniversary Motown celebration. A host of its famous stars have reunited for a special show but its creator is refusing to attend. As the story looks back at the history of the Detroit hit factory, we find out why. 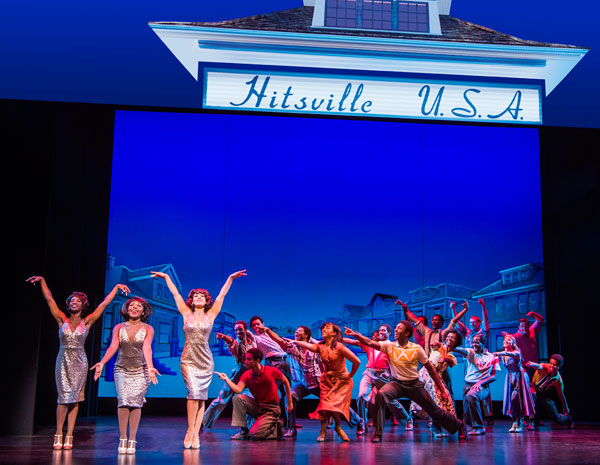 Edward Baruwa is excellent as Berry Gordy and sings his way through many of his hits and is ably supported by Nathan Lewis as Smokey Robinson and, on this occasion, Olivia Hibbert as Diana Ross. A special mention should also go to Richard King who stole the show as a young Michael Jackson.

It’s a high-energy affair, as you’d probably expect, with lots of the well known songs that you’ve come to love and fantastic dance routines – no-one can hold a torch to The Temptations. But, it does feel more like the Berry Gordy-Diana Ross affair and a lot of the artists seemingly make up the numbers.

As Gordy’s right-hand man, Smokey Robinson was an integral part of the story but had little opportunity to flex his vocal chords. ‘Shop Around’ and ‘Being With You’ were his only contributions – where were the likes of ‘Tears of a Clown’ or ‘I Second That Emotion’?

We’re taken through the highs of the Hitsville production line to the lows of many of its stars and writers Holland-Dozier-Holland leaving, even Gordy’s great prodigy spreads her wings and flees the Motown nest. 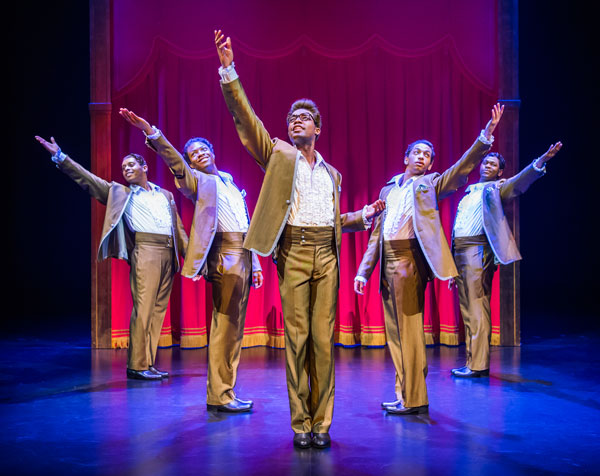 We end back at the 25th anniversary Motown celebration with Diana, Smokey, Marvin Gaye, The Temptations, The Four Tops and the Jackson 5 but if you were expecting a huge Motown medley, prepare to be disappointed. Following Diana Ross’s star-turn, which was good, don’t get me wrong, Stevie Wonder entered the stage to sing ‘I Wish’. And that was about it.

It was good, but I wish there’d been more.

Motown: The Musical is at the Lyceum until 30 November. For tickets visit www.sheffieldtheatres.co.uk