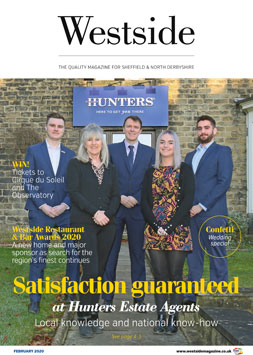 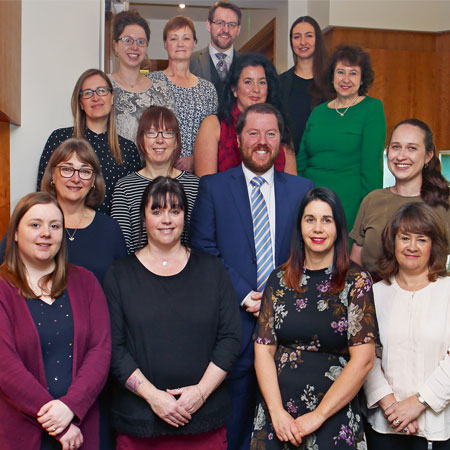 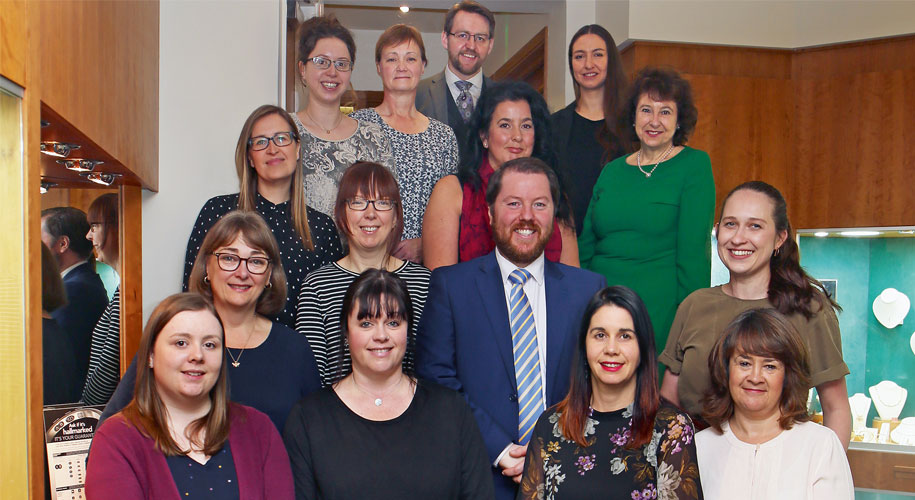 PA Jewellery are delighted to announce that they have been shortlisted in two categories for this year’s UK Jewellery Awards.  The independent Sheffield jeweller has been nominated in the Employer of the Year and Sales Team of the Year categories for the national competition alongside some of the country’s largest jewellery companies.  The Awards Ceremony will take place at the Artillery Garden in London on 3rd July 2019.

PA’s Managing Director, Ian Cookson said: “I am thrilled that we have been shortlisted for these awards.  It reflects the hard work that is put in by our team every day”.

PA Jewellery has had a challenging year which has seen many changes for the company.  In February 2018 the company’s founder and owner Mike Marsh passed away.  In October PA became an employee-owned company with a newly formed Employee Ownership Trust acquiring a majority share.

This was the culmination of a project that Mike had been passionate about and was an important new step for the company.  Cookson believes it was important in securing the shortlisting for Employer of the Year: “Being an employee-owned company shows that we put our employees at the heart of the business; the whole team work together to make the company successful, and everyone has a stake in that success.” 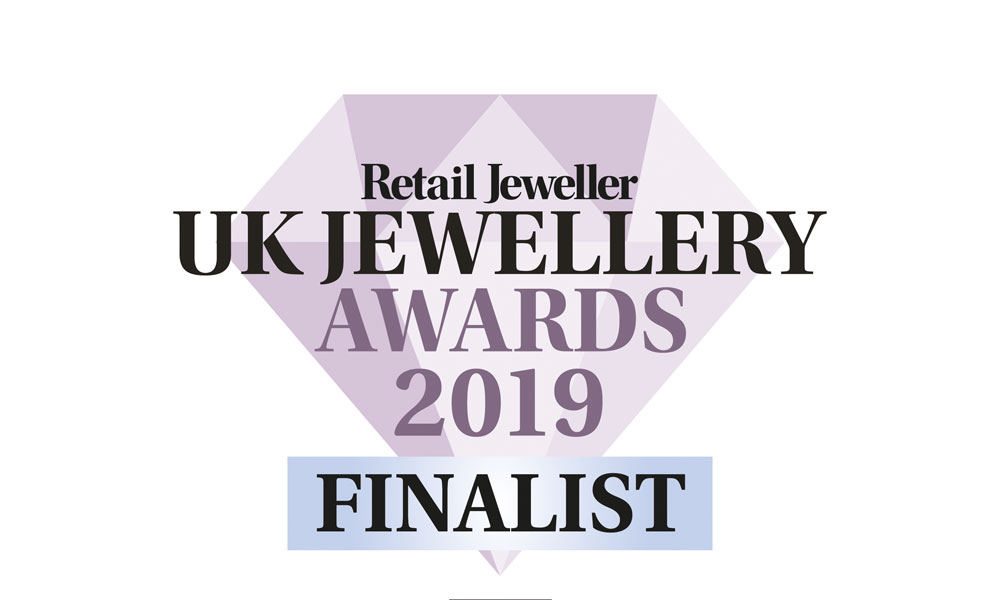 The sales team at PA has a combined jewellery retail experience of 150 years, giving them a wealth of experience and knowledge.  PA Jewellery encourages and assists employees in acquiring relevant qualifications, for example by studying with the Gemmological Association of Great Britain (Gem-A), and presently six members of the sales team hold Gem-A’s Diploma in Gemmology with the post-nominals FGA, four (soon to be five) also holding the Diamond Diploma (DGA) qualification.

Two of these are Gem-A prize-winners, including Zoe Lewis who was awarded both the Christie’s Prize for Gemmology and the Tully Medal as the best global candidate in the 2018 Diploma in Gemmology.

Cookson, who describes PA’s team as a ‘work-family’, said: “we have known and worked together for a long time and all help each other out.  We work as a team rather than as individuals which improves the experience of the customer and means they are always getting the best possible service.  We don’t operate a high-pressure sales environment but ensure our customers can benefit from our experience and expertise.”  Being shortlisted for Sales Team of the Year reflects the success of this approach.

The winners in each category of the UK Jewellery Awards will be announced at the Awards Ceremony on 3rd July 2019. 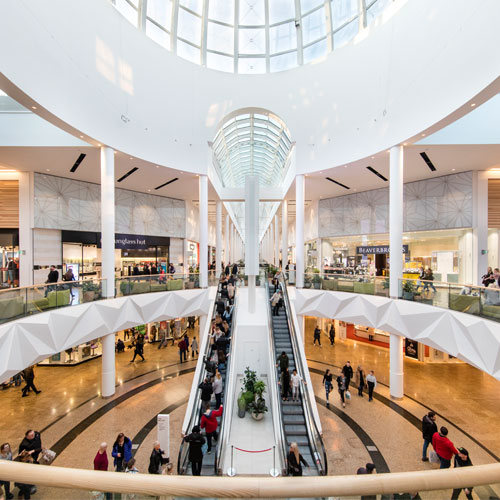 Sheffield Shoppers Invited to Leave Their Mark on Meadowhall 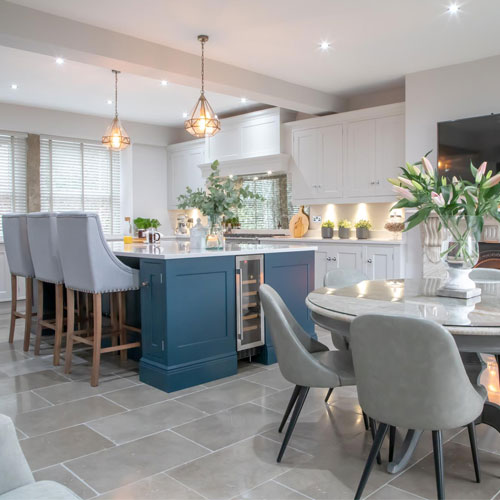 The kitchen design trends to look for in 2020 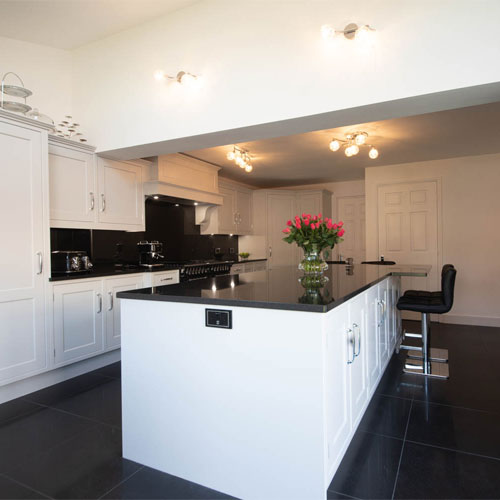