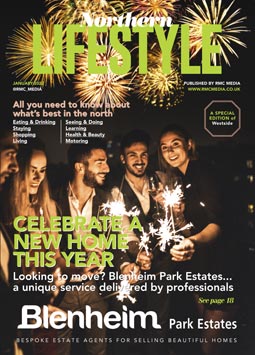 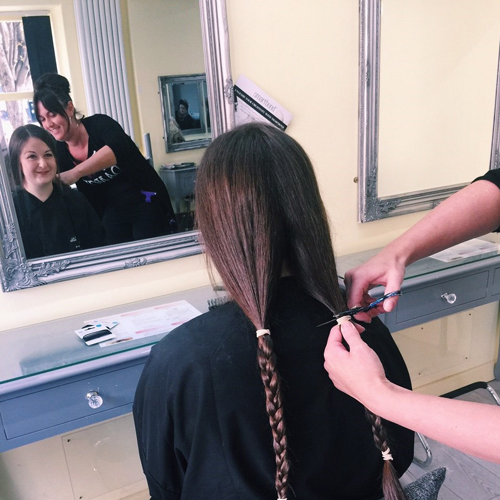 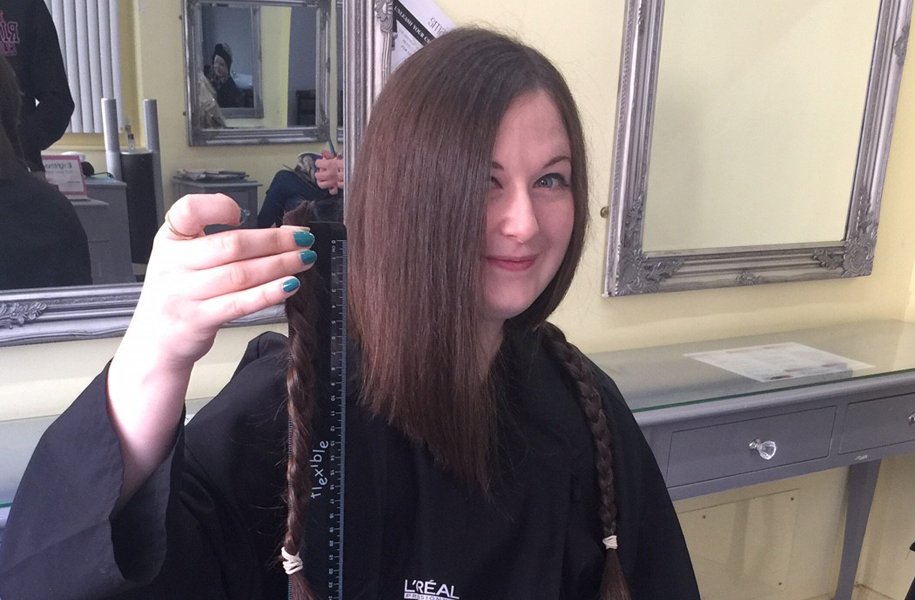 Merle holding her 13 inches of hair

After growing her hair for nearly 20 years, it was always going to take a special reason for theatre costume department worker Merle Richards to change it.

Inspiration came from the cast of ‘Playing For Time' - the Auschwitz-based play that visited the Crucible last year. The production required the female cast to shave their heads in order to play the roles in the concentration camp's orchestra.

"Both the cast and my friend donated their hair to The Little Princess Trust charity,” said Merle. “Once I realised that their donations were being used to help young cancer sufferers get over the trauma of losing their own hair, I realised I wanted to do the same."

The Little Princess Trust provides real hair wigs for children suffering with hair loss. The charity was launched in 2006 by the parents of a young girl named Hannah, who was diagnosed with having a Wilms tumour and, after a brave battle, died in 2005. Since its launch, the charity has helped thousands of children. 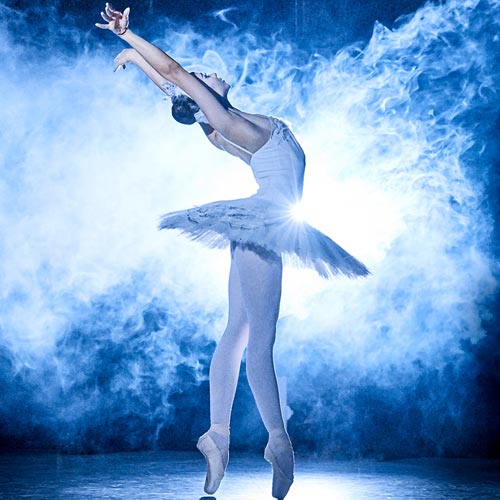 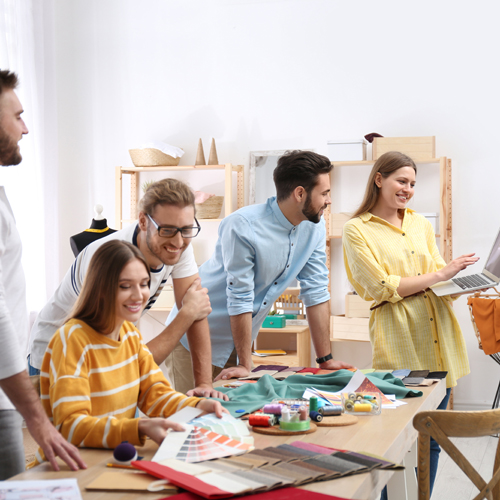 How to dress ‘business casual’ 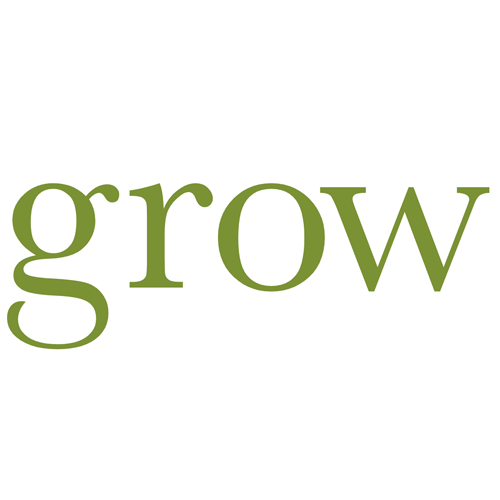 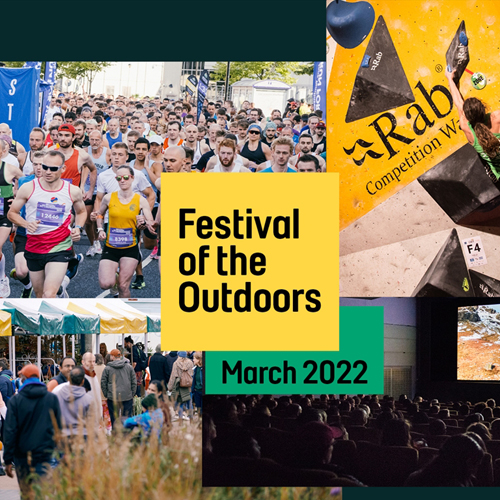 The Festival of the Outdoors returns in Sheffield 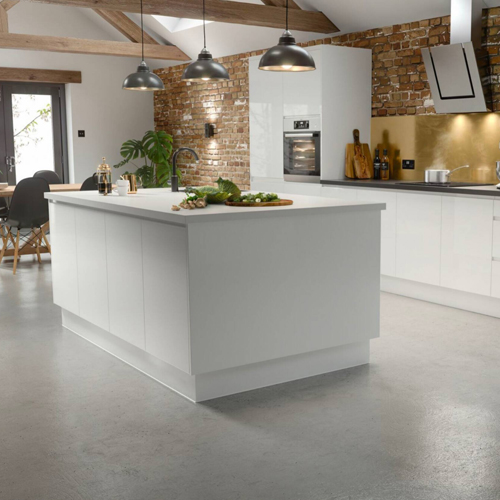 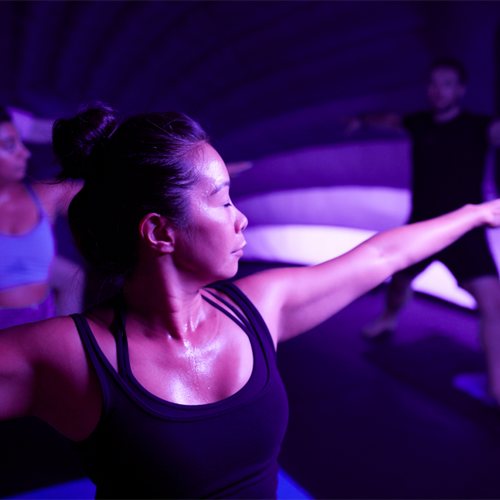 Hotpod Yoga is opening in Sheffield 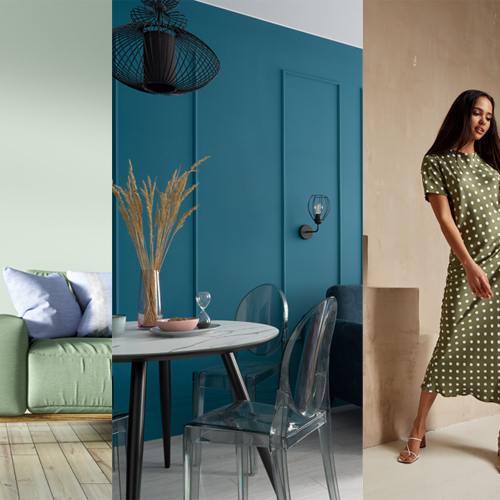 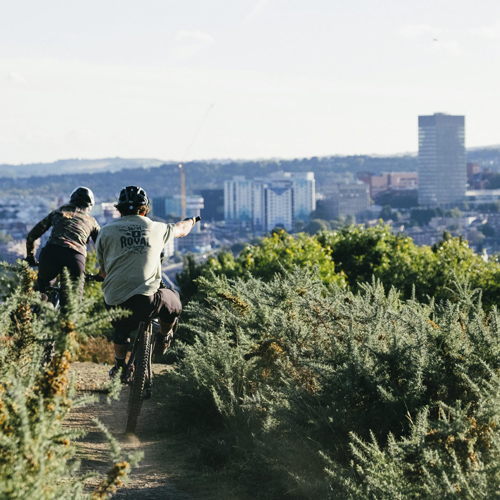 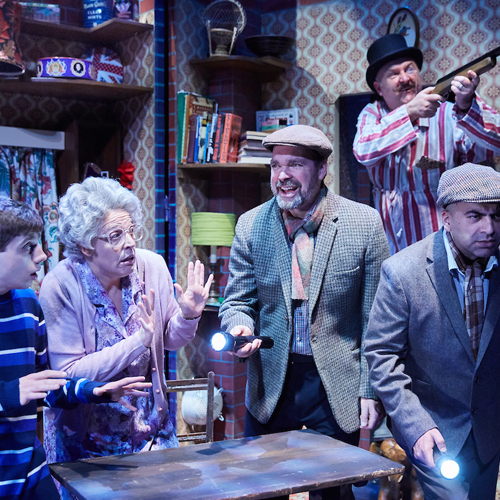 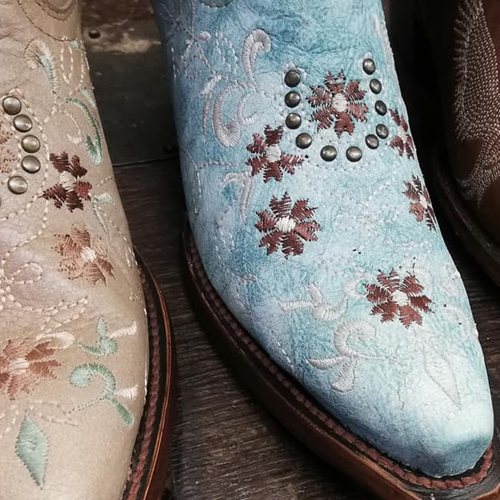 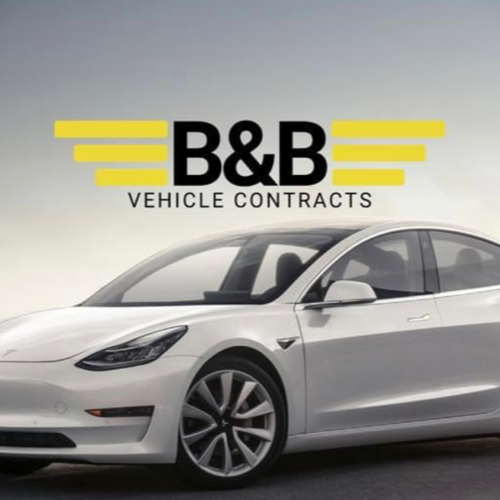 Where your leasing journey begins