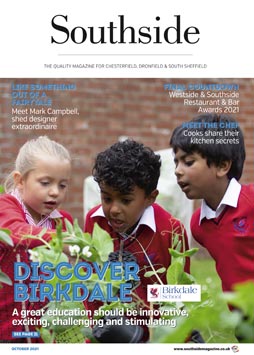 Knowle Hill in Halfway - one of the chain of ten properties operated across the city by the not for profit organisation - was always one of the most popular sites in the group but the age of the building and layout of the home was making the site not financially viable.

So Sheffcare took the decision to buy the unoccupied Haddon Court home in nearby Beighton, carry out an extensive programme of refurbishment and then move all Knowle Hill’s residents and staff to the new development.

Once the formalities were out of the way, the residents then enjoyed a party with entertainer Andrew Pashley.

“The opening of the new Knowle Hill ensures the continuing success of the charity and as this is a larger home, it will also help generate valuable further income,” said Sheffcare Chief Executive Belinda Black.

“This is a very attractive home with views over a lake and after several months of refurbishment, the building now offers superior facilities for both residents and staff.”

Belinda added that the decision to relocate had been taken only after all other options - including the building of an extension at the current site - had been fully investigated and found to be financially unviable.

“Knowle Hill is well loved and well run but there was simply no room for improving its performance financially in its current format,” she said.

“The new Knowle Hill is a superb site we know that everybody will appreciate the upgraded rooms and ensuite facilities their new property offers.” 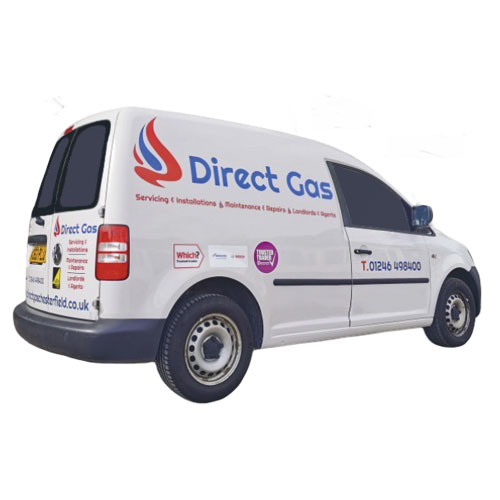