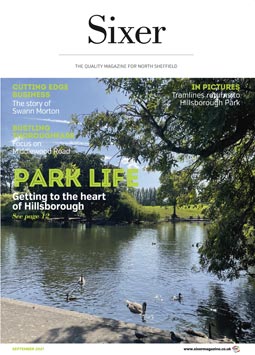 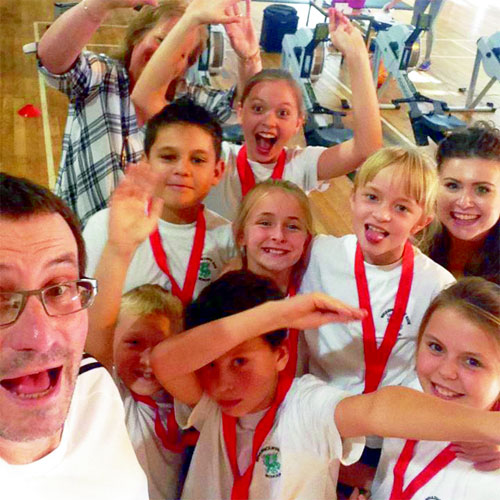 Youngsters try their hands at the oars in inter-school competition

Inspired by Rio 2016, local children have participated in an inter-school rowing competition.

Inspired by Rio 2016, local children have participated in an inter-school rowing competition.

For some pupils this was the first time they had tried the sport, but the event - organised by the Link School Sport partnership – was enjoyed by all.

There was an amazing atmosphere during the day, with Y6 pupils cheering their teams on. Pupils from Stocksbridge Junior School showed particular talent in rowing and won a number of medals. Equally as impressive were the pupils from Wharncliffe Side Primary School, who showed determination, effort and excellent sportsmanship. 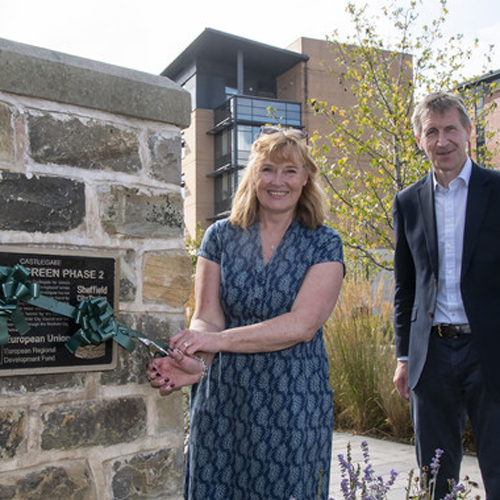 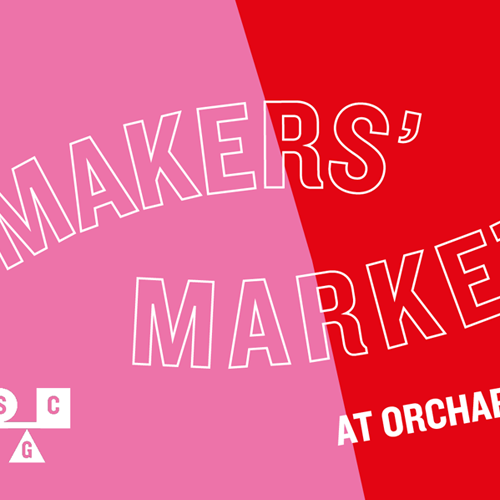 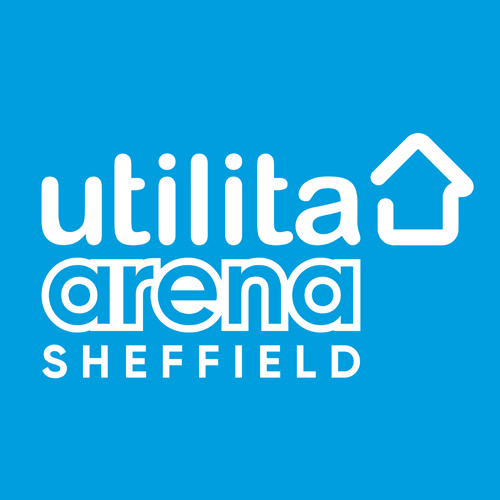