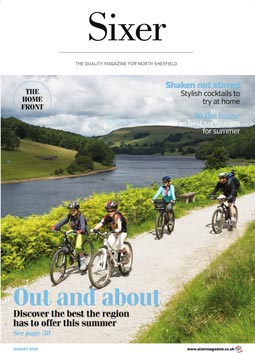 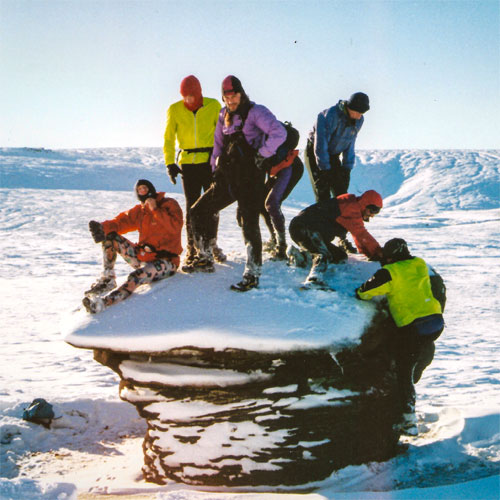 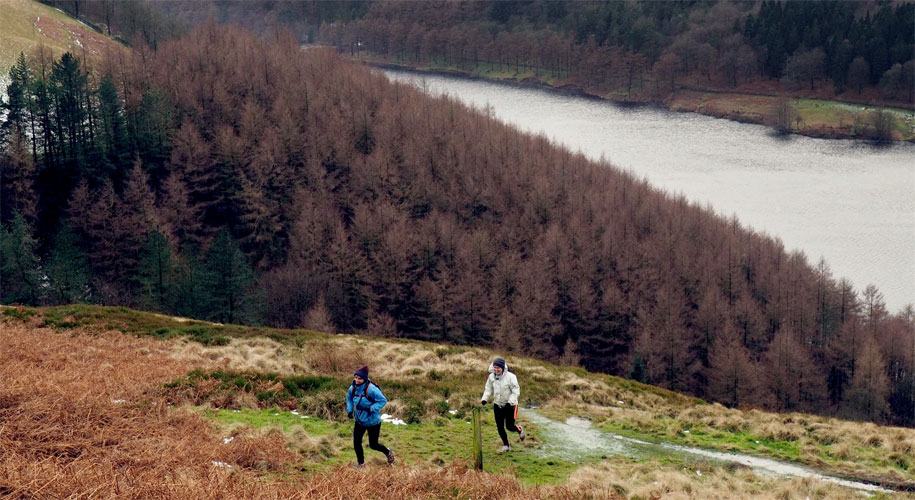 “It’s like going through black porridge, and at other times it’s like walking through broken windowpanes, when you go through the crust of ice into a dark thick nasty liquid,” said Dave Markham. “It’s quite arduous.

Participants in the annual Bradfield Boundary Run were not looking for an easy time in Christmas week: the 48-mile run around the longest parish boundary in England is a favourite for the Outdoor City’s more extreme athletes.

Dave Markham was then the school’s head teacher and joined the project enthusiastically, little realising he’d still be doling out tea and spaghetti hoops to freezing fell runners a generation later, as part of the run’s support crew.

“An increasing number of people are enjoying engaging with the beautiful landscape around Sheffield, which I think is good for the soul,” Dave said, as the runners squelched in for brunch at Derwent reservoir.

The event was inspired by the 66-mile ‘Bob Graham Round’ in the Lake District, and after completing the round thirty years ago, David Holmes tried to find a similar challenge in Sheffield. The Bradfield parish boundary fit the bill, with plenty of inhospitable moorland sections likely to be popular with fell runners.

So on the first Saturday after Christmas, the Bradfield boundary runners set off at 6am from Loxley primary school to run all or part of a (nearly) double marathon circuit over the moorland fringes of Sheffield 6. Thirty runners ticked off some of the route this year, with eight completing the full 48 miles including a heroic Tom Saville who sped in at just under ten hours.

“The Bradfield parish is England’s biggest, and it spans the amazing geography of our unique Outdoor City,” said David Holmes.

“Where else could you set off running past a tram stop, and then three hours later be fighting gale force winds and swollen streams in a snow-covered moorland wilderness? I think that’s why the Boundary Run fires people’s imaginations, and I’m really chuffed that so many people want to keep it alive after all these years.” 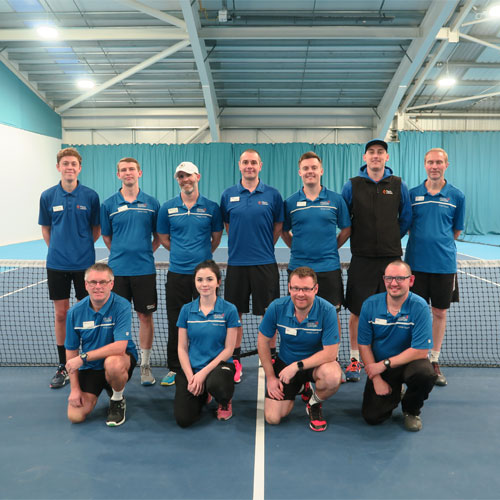 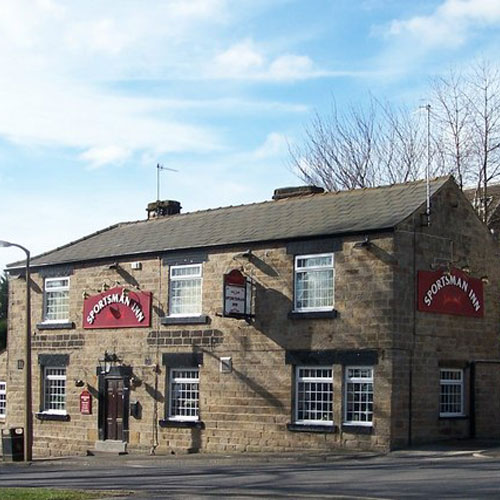 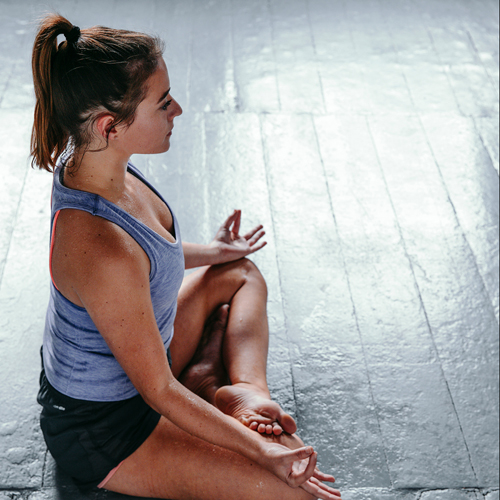 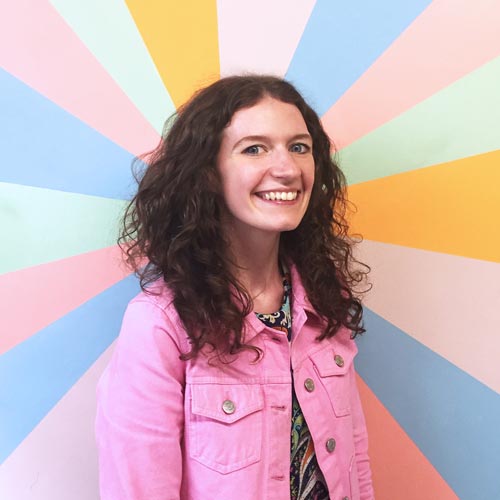 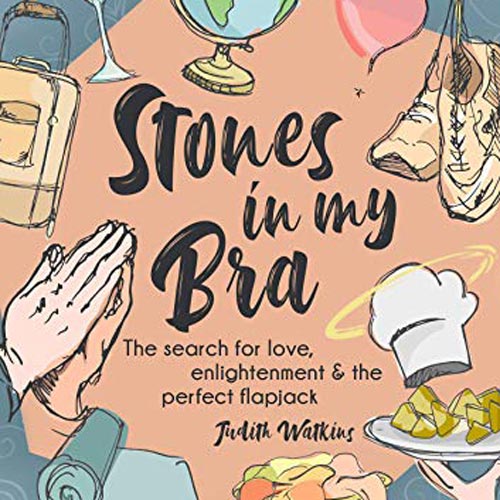