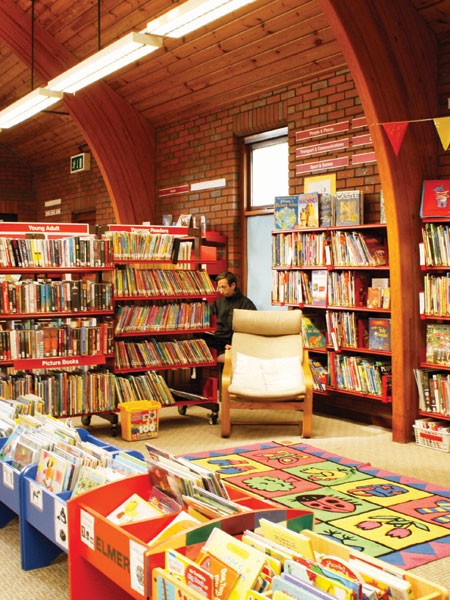 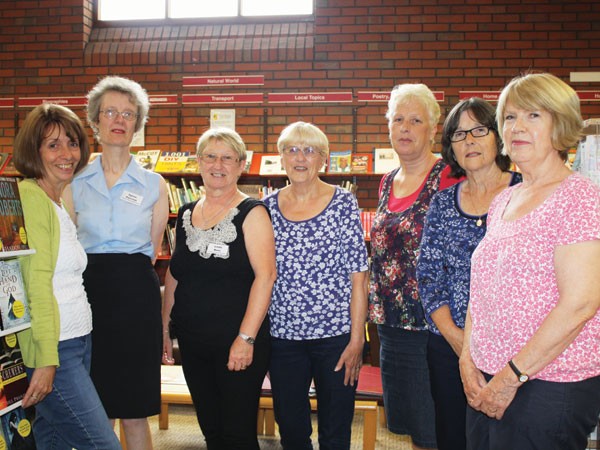 Volunteers stepped in to save Ecclesfield Library from closure. Stephanie Burns finds out how they are safeguarding its future.

In September 2013, Sheffield City Council announced it would close 15 of the city’s 28 community libraries – including Ecclesfield – after government spending cuts forced them to axe £1.6m from the library budget. But, after 600 volunteers came forward and offered to keep the services running, all 15 have remained open.

Around 35 people make up the Friends of Ecclesfield Library (FoEL), initially a campaign group founded by Rose Tanner to protest against the closure, and since October 2014 they have had complete responsibility for the running of the library. FoEL’s mission statement sums up their aims: ‘Our commitment is to keep a library service available for Ecclesfield and the surrounding area, and to provide additional complementary activities to benefit the health and well-being of the whole community’.

The council pledged three years of funding assistance but, with running costs of around £7,000 a year, and plans to improve the existing toilets and introduce a disabled loo, substantially more is needed to fulfil their aim of providing an all-age learning facility with access for all.

As a result, a significant part of FoEL’s role is fundraising and a series of events and activities have been held to raise not just money, but awareness too. Proceeds from well-attended events such as the Mad Hatters tea party, which celebrated the 150th anniversary of Lewis Carroll’s Alice in Wonderland, and the 1940s-themed VE event, have been ploughed straight back into the library.

Clearly, this place is about so much more than just books, as volunteer Sue Woodcock explains: “The library is a valuable information resource centre for all ages – it is run by the community, for the community, and we strive to offer things that will get people engaged.”

Read more in the digital edition of Pulse.