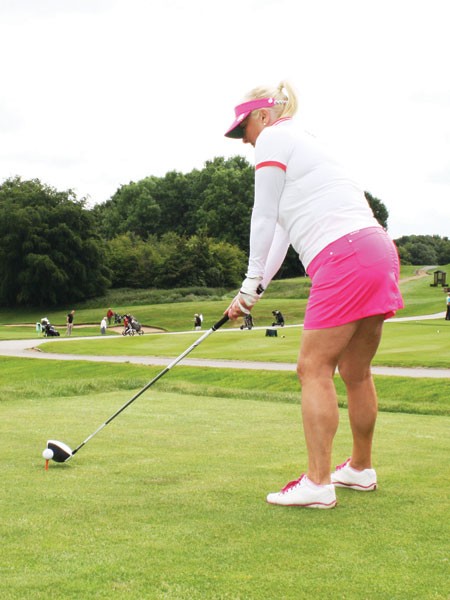 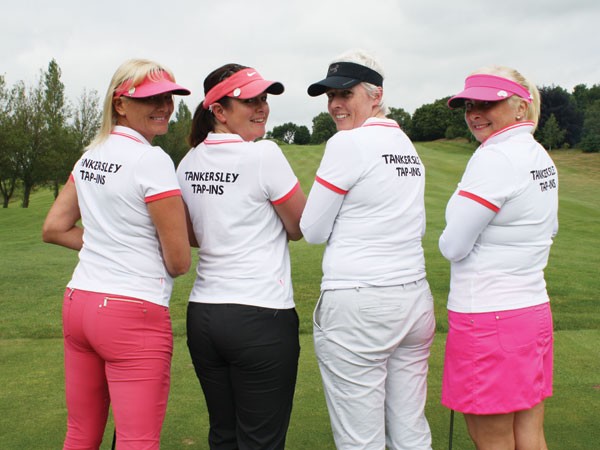 Four intrepid lady golfers smashed their fundraising target after taking on the daunting challenge of playing four rounds in just one day.

Four ladies from north Sheffield and Barnsley took on the Longest Day Golf Challenge for Macmillan Cancer Support – and smashed their original fundraising target in the process.

Debbie Travis, lady’s captain at Tankersley Park Golf Club (TPGC), and three fellow golfers – vice captain Kerry Lamb, past captain Karen Elliott and member Cath Lake – signed up for the 72-hole golfing marathon in a bid to raise £1,500 for the charity. They are now on course to reach £3,000 in donations thanks to the generosity of friends, family, colleagues and TPGC members.

The event is a national challenge organised by Macmillan each year that encourages teams of up to four golfers to play four rounds of golf on or around the longest day of the year. In 2014, more than 1,000 teams signed up for the challenge, raising £740,000 for the charity.

The best two scores from each team are submitted to the charity and the teams with the best overall scores and fundraising totals are invited to play at the prestigious Boavista Golf Resort in Portugal.

With final scores of 87, 92, 86 and 74, Debbie and her team, the Tankersley Tap-ins, are not hopeful of reaching the final. “But we didn’t do it to win,” Debbie said. “We’re just so chuffed that we managed to get through it and are really pleased that we’ve raised so much for such a good cause.”

Read more in the digital edition of Pulse.