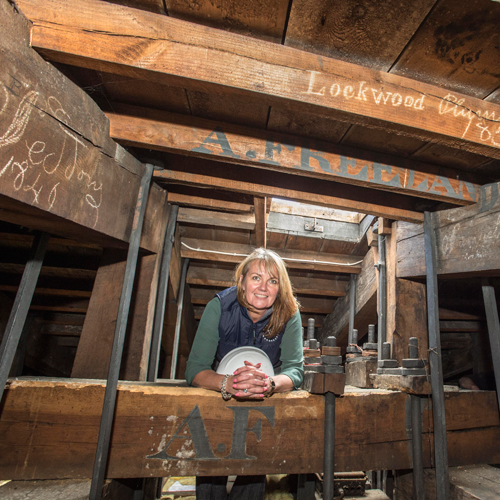 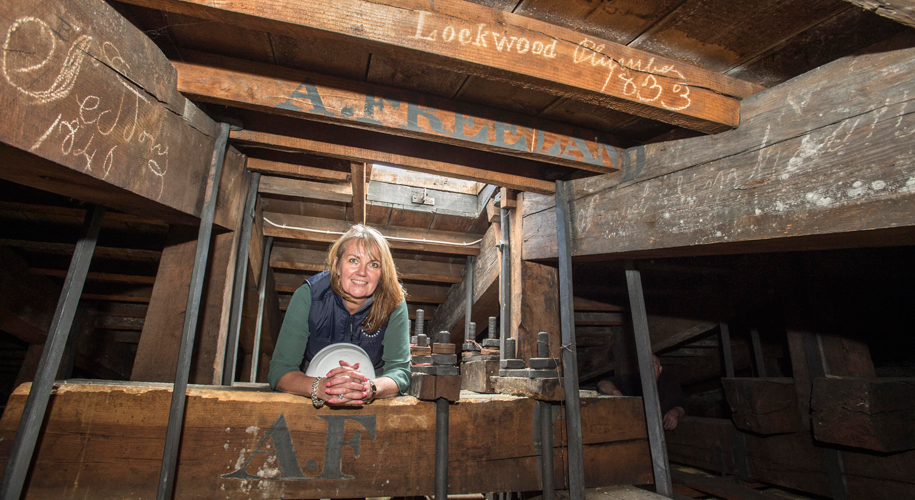 Supporters of Wentworth Woodhouse are being urged to leave their mark on the roof of the stately home that time forgot - just as skilled craftsmen who have worked at the stately home near Rotherham have been doing for more than 200 years.

Hand-prints and messages dating back to 1806 have been discovered during an examination of the leaking roof before the replacement of 14,000 tiles could begin.

The Wentworth Woodhouse Preservation Trust is appealing to thousands of supporters to leave their handprints in time - by sponsoring a slate destined for the roof.

The Mark Your Mark in History appeal was launched in the famed Marble Saloon in this month. For a minimum donation of £50, slates will be etched with handprints, dates and personal messages, echoing those left over the centuries. They will go onto the roof over the State Rooms on the East Front.

“These messages will last the test of time, just like those we have uncovered, and the income they bring will be a major boost. We hope to raise £250,000 by finding 5,000 slate sponsors,” said Sarah McLeod, CEO of Wentworth Woodhouse Preservation Trust.

More details about Wentworth Woodhouse and the Make Your Mark in History appeal are available on their website or by calling Andrew Jones, office manager, on 01226 351161. 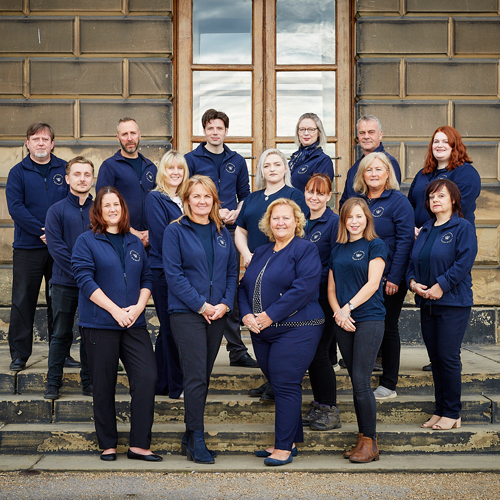 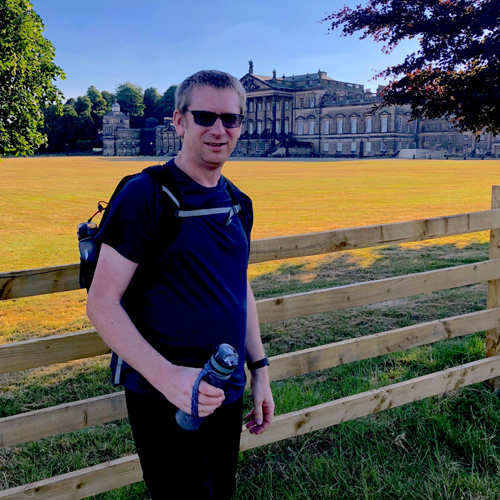 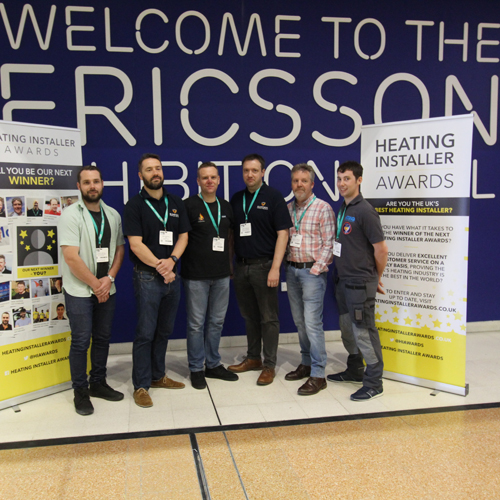