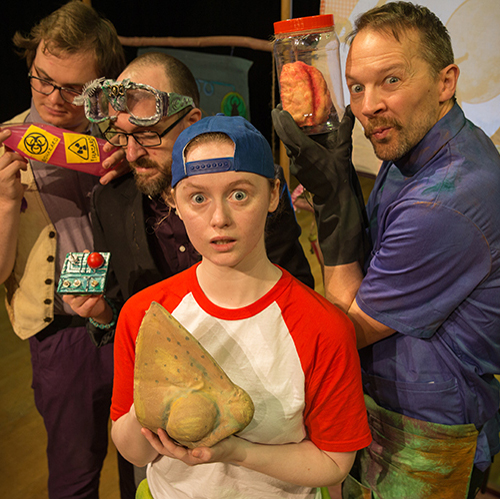 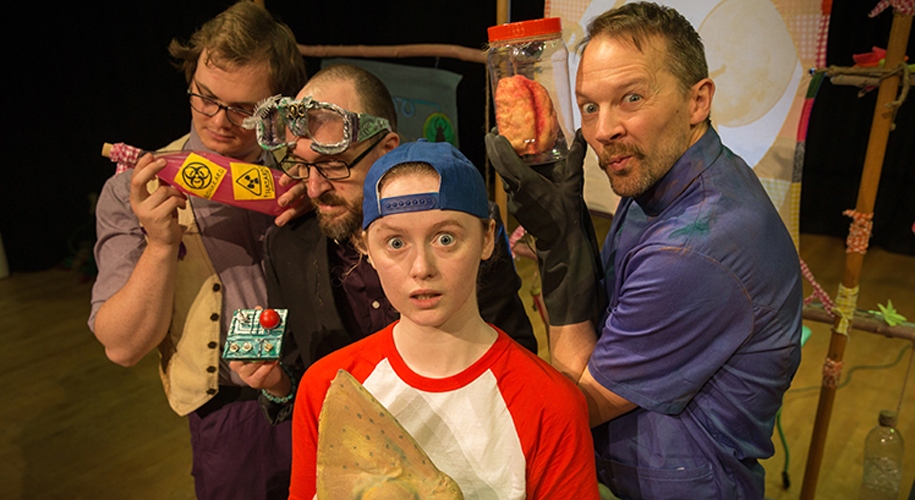 Barnsley theatre has fantastic shows coming up for families this season

Kicking off a new season of shows for all the family is at The Civic is The Nose That Nobody Picked. Adapted for the stage from the book, this is a musical about a nose that will have families snorting with laughter.

Shortlisted for the James Reckitt Hull Children’s Book Award 2017, this fun, musical story is a rip snorting yarn for all the family with songs and snot!

As the story goes, one day Christopher (Kirsty Mealing, Scuffle Box Theatre Company), a keen, but unorthodox gardener, finds a living nose raised by slugs in his garden.

In their hunt to find Little Big Nose a face, they encounter Doctor Skinner (Pete Shenton, New Art Club), an eccentric plastic surgeon, who has connections to the nose’s past, and sinister intentions for his future.

Directed by Esther Simpson (metro-boulot-dodo), this unlikely trail of a show comes straight from the strange brain of David Parkin.

“The show was a wonderful experience for children and adults alike. From the physical comedy of Shenton to the Disneyesque facial expressions of Mealing, coupled with the well-crafted songs and some tasteful takes on deep subject matter, meant that I had a lovely, fun-filled and poignant hour.” Daniel Nicholas, Tetrad Collective.

Also coming up for families is Stan & Mabel and The Race For Space - ideal for children and their grown-ups, and with tickets just £3.50 this is an amazing opportunity to experience a fun introduction to live classical music.

Following the success of The Chimpanzees of Happytown last year, Polly Ives and Ensemble 360 present another of their lively concerts for families, featuring a brand-new illustrated story by Jason Chapman with original music by Music in the Round’s Children’s Composer in Residence Paul Rissmann.

Music-loving dog and cat, Stan and Mabel, are joined by a whole carnival of animals as they escape from the School for Wild and Dangerous Animals in search of a safe place to call their home.

Join The Civic for a fun-packed hour of music and storytelling presented with colourful illustrations and plenty of opportunities to join in.

The Nose That Nobody Picked is at The Civic on Sunday 27 May at 2:30pm. Ideal for ages three to eight.

For more details about this, Stan & Mabel, The Race For Space and loads more exciting shows, visit The Civic website or call the Box Office on 01226 327000. 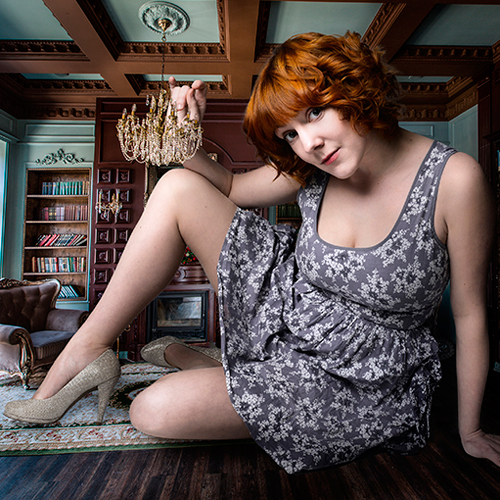 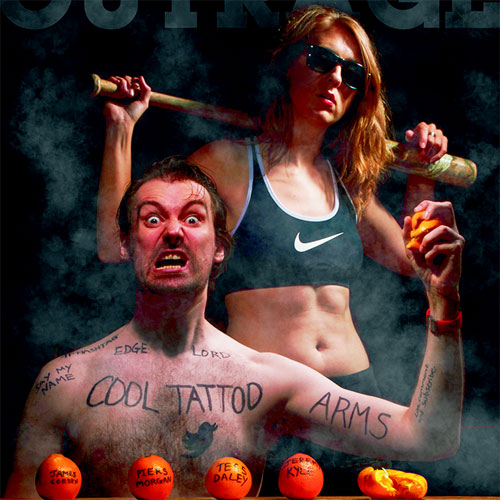 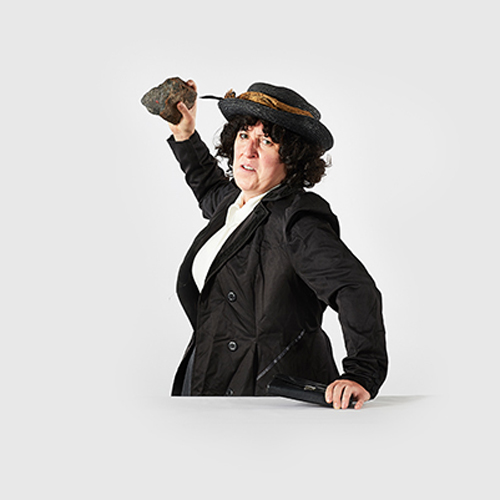