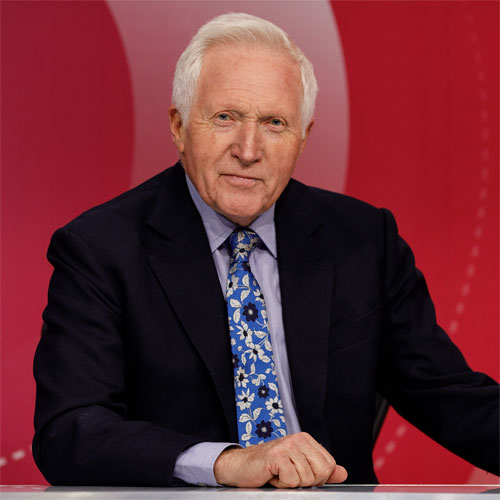 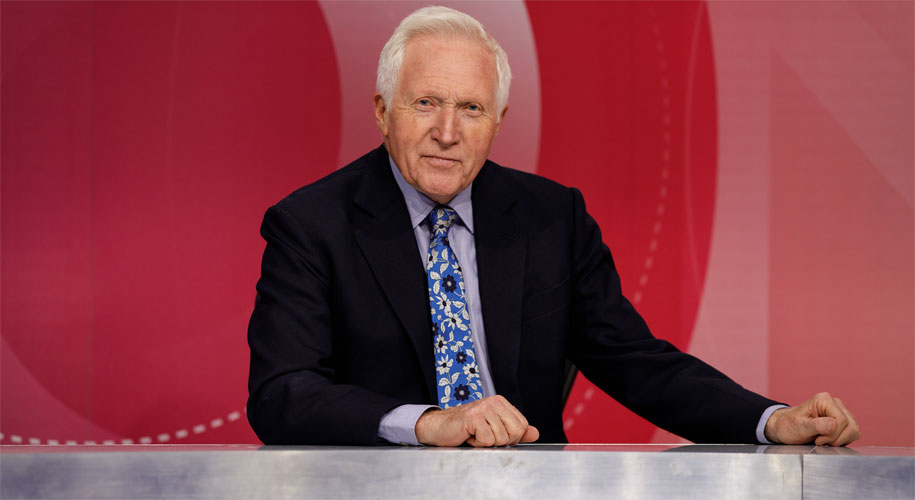 Hosted by David Dimbleby, it’s the first time the political debate show has been hosted at The Civic. The Grade II listed building was originally built as a Public Hall by Charles Harvey in 1877, before becoming The Civic theatre in 1962. It’s attracted some of the biggest names to the town.

Helen Ball, CEO of The Civic, said: “To host this major BBC show at The Civic shows how this much loved building is very much at the centre of the community and our town. Hosting BBC Question Time here is fitting for a building with such a legacy, with its long-standing position as the cultural heart of Barnsley.”

David Dimbleby said: "I am very much looking forward to bringing Question Time to Barnsley. What really matters is that we have a lively audience who want to speak their mind. It’s a chance for Barnsley to get its voice heard not just by politicians but right across the UK.”

The Civic, an independent arts charity, launched a campaign in 2017 to raise £5m to renovate the building. The original entrance on Eldon Street is used as office space and no longer linked to the theatre. The ambition is to renovate the façade and bring the 19th century front entrance and foyer back into use with a box office and café. Three unused floors would be refurbished, featuring an extended gallery and a new theatre space, with the vision to become a world-class destination for the arts by 2023.

Helen Ball added: “We’re hoping BBC Question Time will help put the spotlight on Barnsley. We are passionate about ensuring the town’s future as a significant cultural destination. I can think of no better place to debate the big political questions of the day, with politicians and influencers helping to shape our communities.”

People from Barnsley and the surrounding area can apply to be part of the audience via the website, bbc.co.uk/questiontime,  or by phone: 0330 123 9988.

To donate, or find out more, go to www.barnsleycivic.co.uk