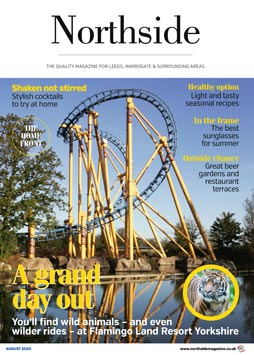 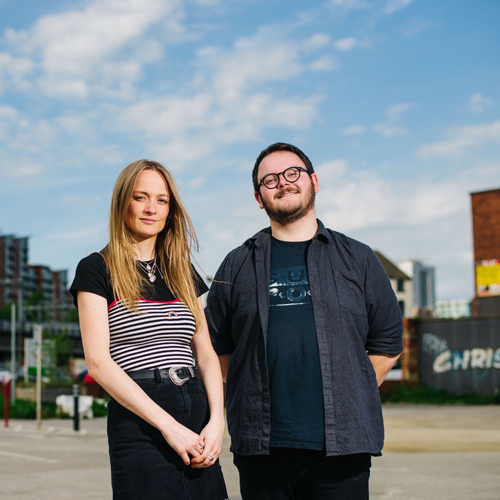 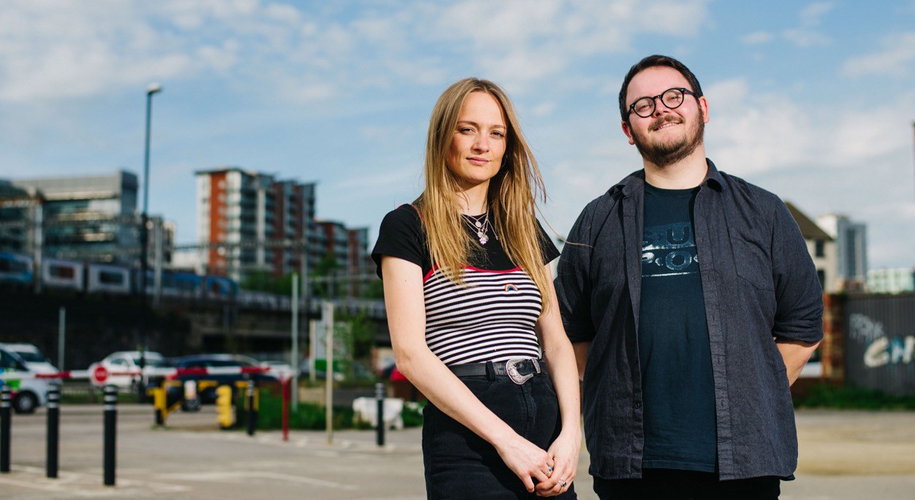 This weekend sees the return of World Island festival for its second year. 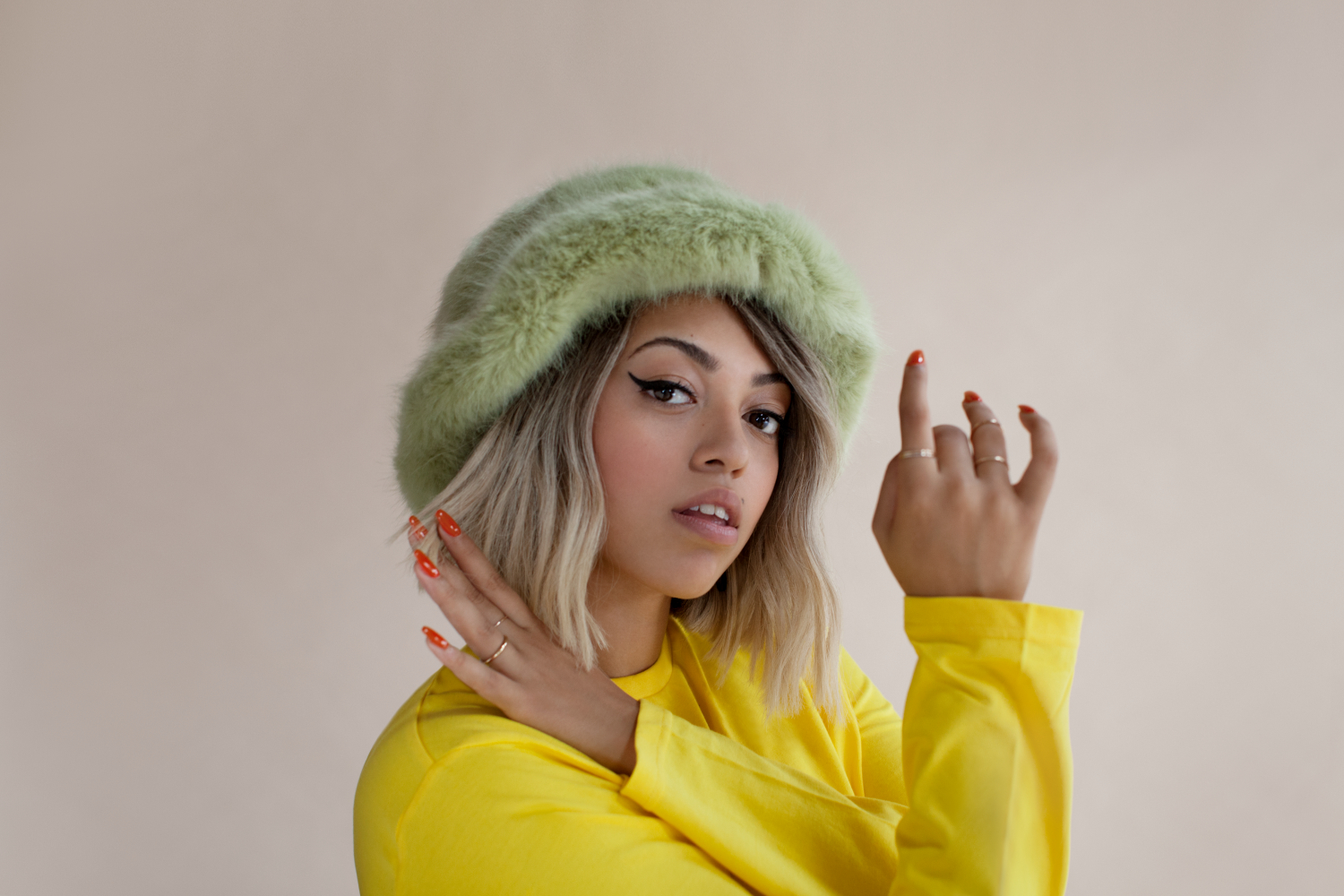 The three-day festival sees the likes of Mercury award-winner Sampha, Brit-nominee Loyle Carner, Unknown Mortal Orchestra and Jungle all hitting the bill, alongside a host of the hottest new talent. 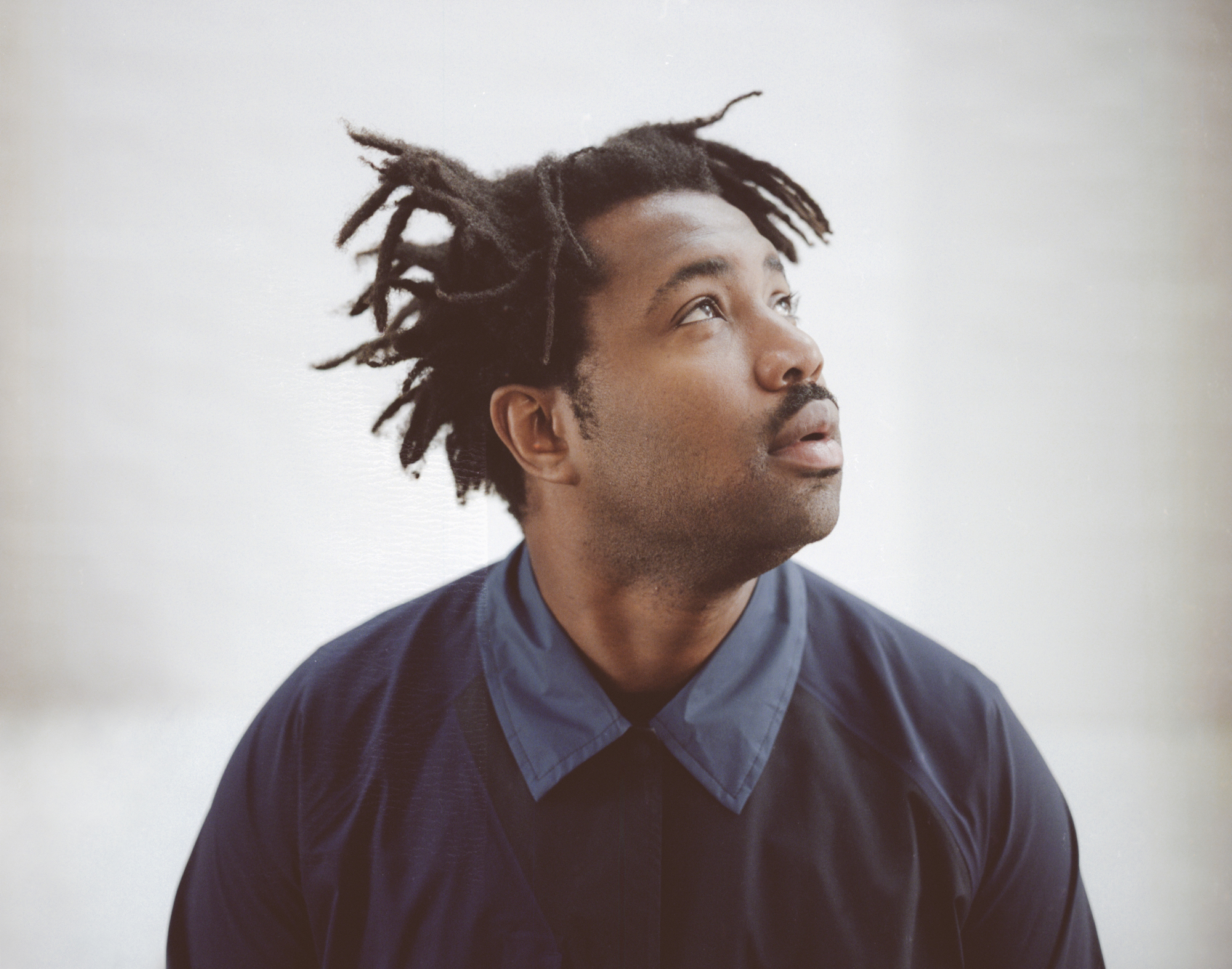 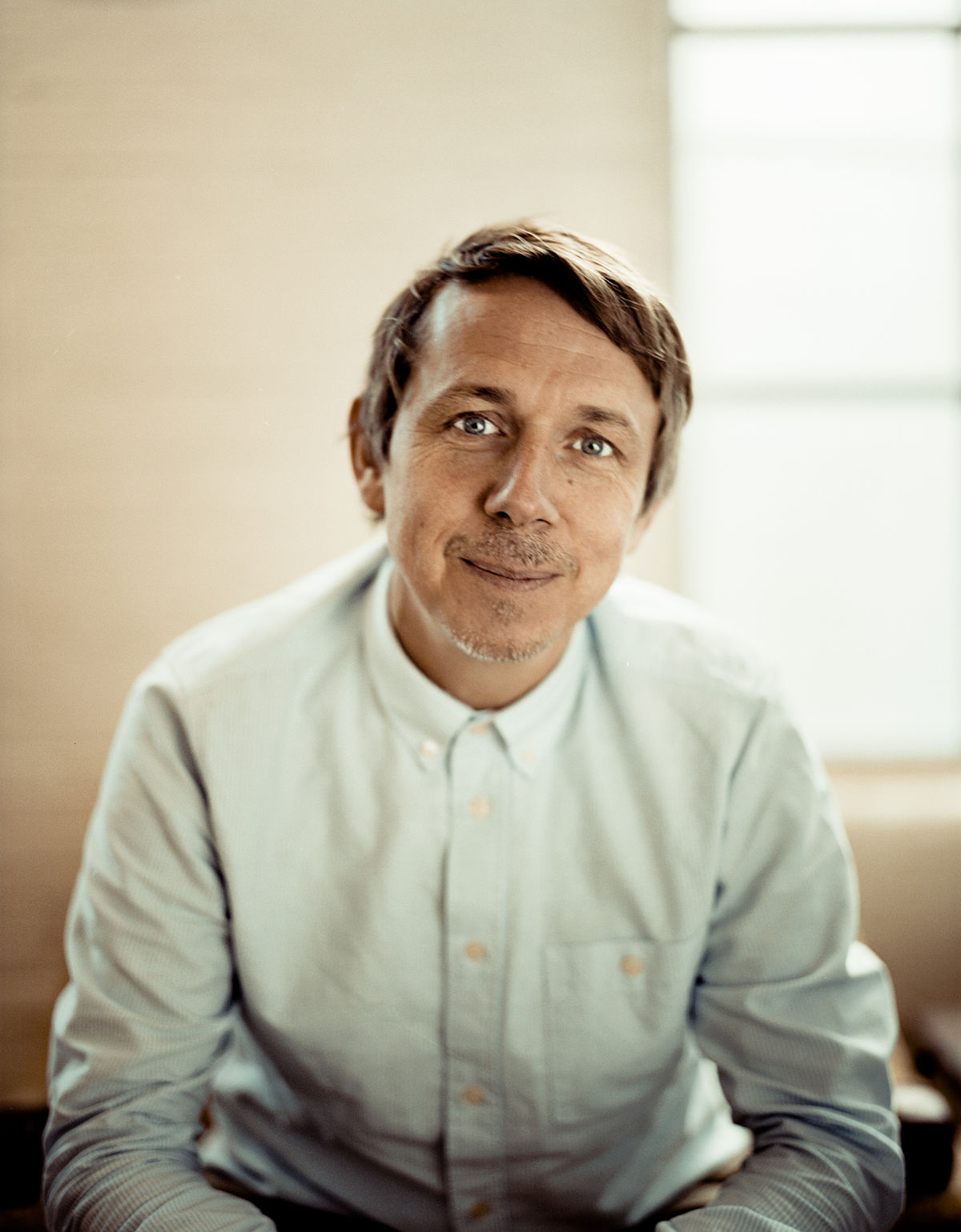 Overall, more than 50 live acts will perform across the weekend, as well as some of Leeds’ finest DJs. A whole host of Leeds’ top foodies will also be cooking up a storm, including Patty Smiths, Manjit’s Kitchen, Soul Shack and plenty more. 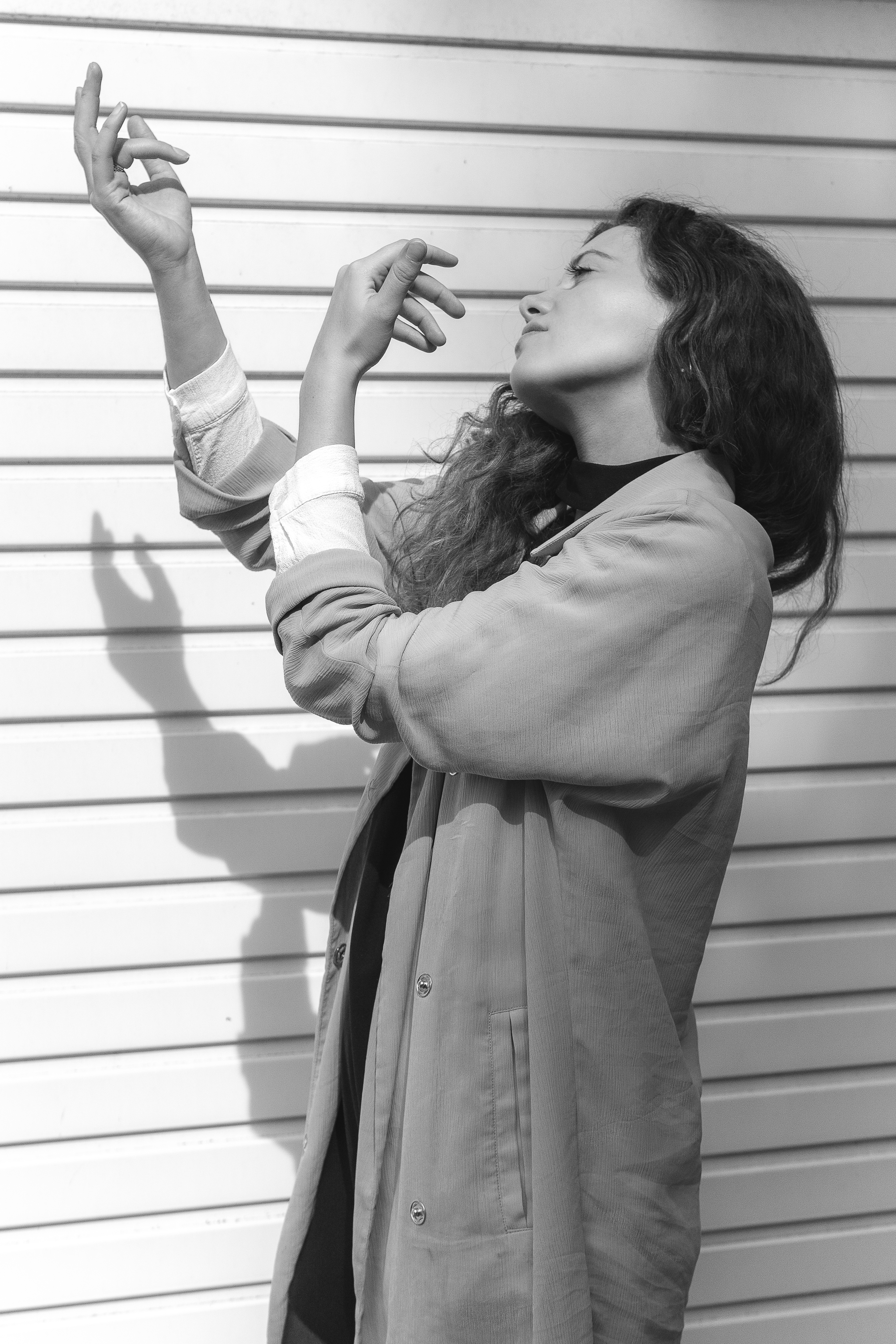 As night falls, World Island takes over the whole city with 25 further acts, which ticket holders can access for free at venues across Leeds - from Belgrave Music Hall and Headrow House to Water Lane Boathouse.

Performances from Leeds natives Nightmares on Wax and Bradley Zero, producer Romare, Awesome Tapes from Africa and Jungle, and more will make sure that the party carries on well into the night. 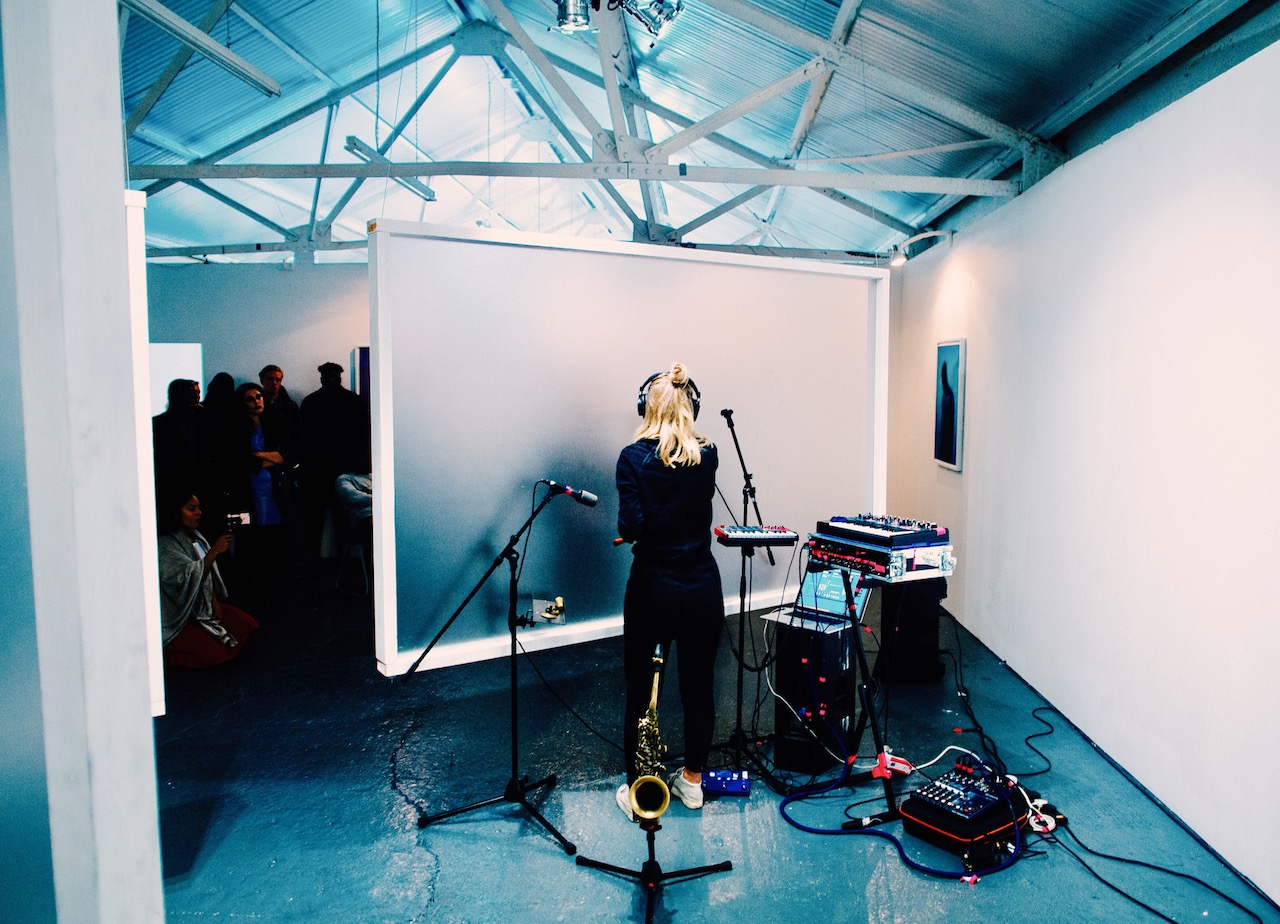 A festival in its ascendancy, World Island is set to take the city by storm from 25 - 27 May. Day tickets cost just £35 and there are limited weekend tickets still available, so grab one now. 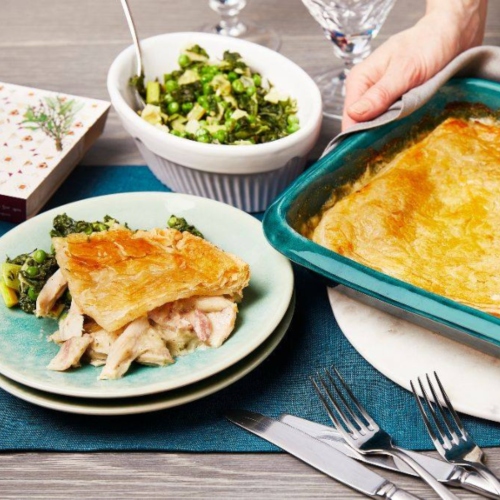 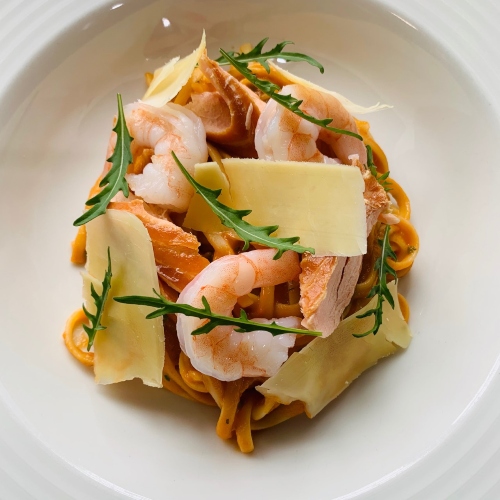 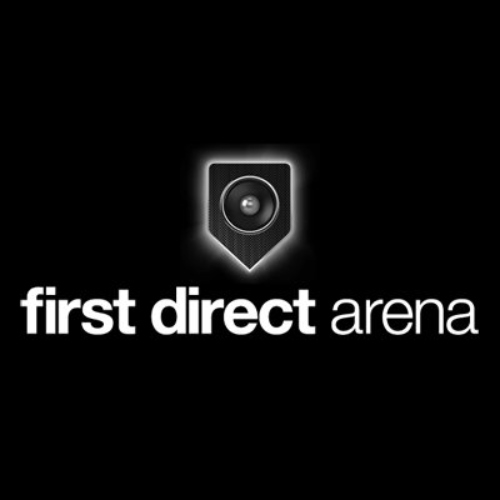 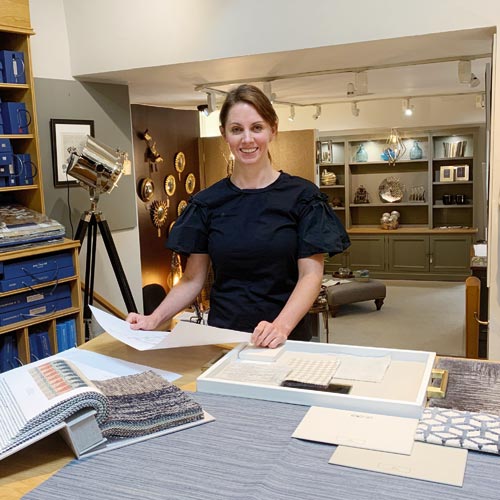