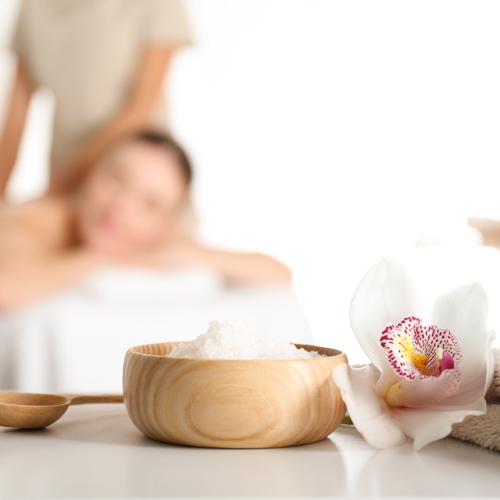 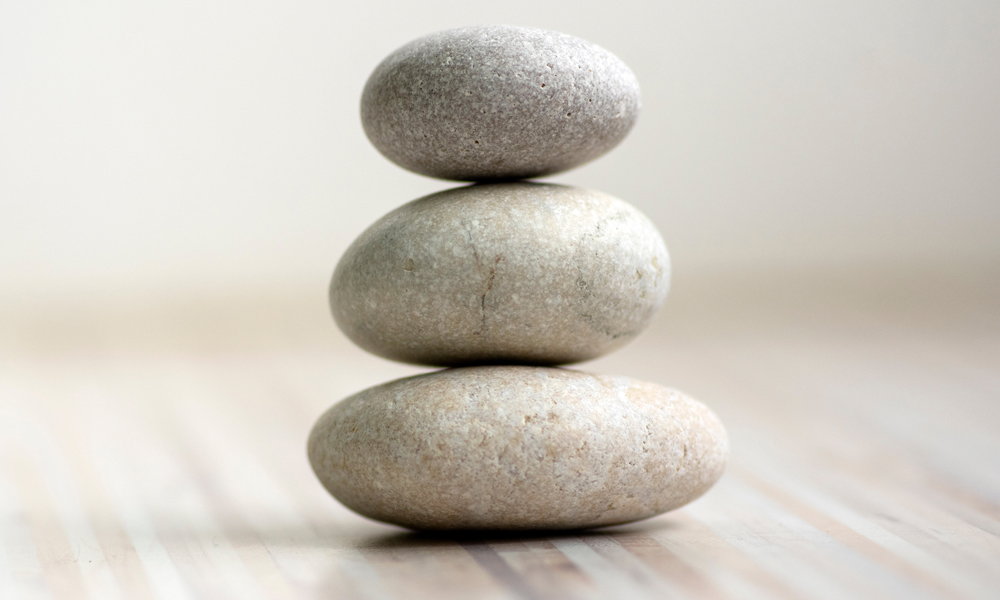 With restrictions easing across the UK and after a year like no other, many of us are looking to unwind.

It's no surprise that spa breaks have been a popular choice for people looking to unwind after a year of working from home, especially with many travel restrictions still being in place preventing us from taking a much needed holiday!

Luxury swimwear brand, Heidi Klein, have explored this further and looked into the most Instagrammable spa's within the UK. The key findings were as followed...