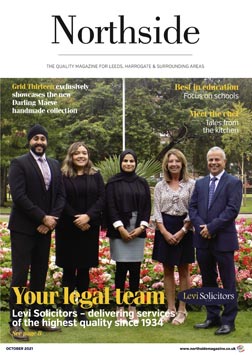 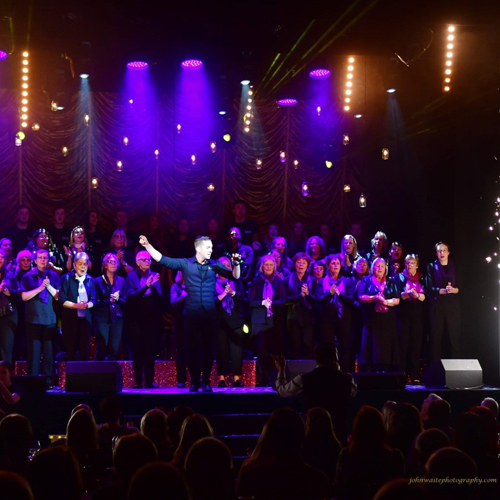 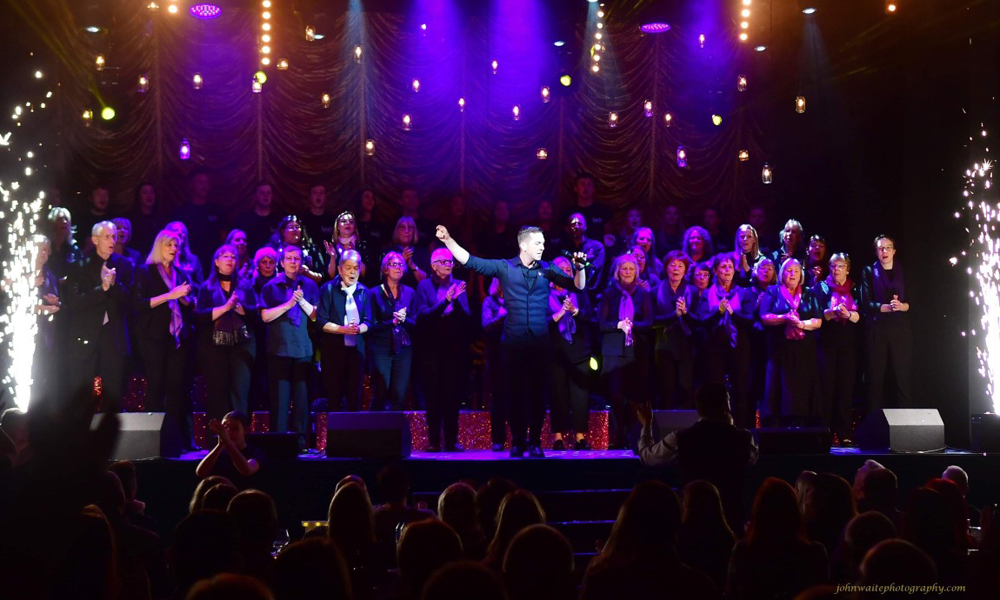 Practice your scales and dust off your dancing shoes because stars of the West End, Broadway and TV are coming together for one night only as Yeadon Town Hall Theatre plays host to West End and Friends. The amazing touring West End show aims to raise money for various charities across the UK. On Saturday 6th November, the fully produced, revue-style show will present the biggest and best-loved hits from West End and Broadway musicals to the people of Leeds.

The audience will be captivated by songs from well-known composers, Andrew Llloyd Webber and Cameron Mackintosh, as well as brand-new show tunes, all performed by the cream of the musical crop. Kerry Ellis, recognised as the leading lady of the West End and Broadway, and the first British actress to play Elphaba in?Wicked, will headline this incredible charity event, with all proceeds raised going to Mencap. There will also be an appearance from Leeds born Luke Bayer, most recently known for his performance in the coming-of-age stage musical, Everybody’s Talking about Jamie.

Speaking about the night, Event Organiser, Leeds College of Music Graduate Tom Patrick, says: “Yeadon Town Hall Theatre has been a hive of musical activity for many years now, but this will definitely be a night to remember. There are so many famous faces making an appearance, including Shan Ako who joins us direct from Les Miserables in The West End, Lloyd Daniels, Mitch Miller from the Voice and Glenn Adamson currently on tour with Bat Out Of Hell, plus many more.

We’re hoping that the audience will sing along and raise the roof as well as lots of money for our chosen charities. Musical theatre is finally re-awakening after a long slumber so we really want people to enjoy the show and go away humming the classic tunes they’ve heard and feeling uplifted.”

2 local Leeds choirs will get a chance to share the stage with the stars, bringing the West End back to Leeds, with a sing along classics element to the show.

Tom concluded: “As well as the stars we’ve secured for this event, we wanted the amazing local musical talent to get involved too so we have invited Futurist Theatre Productions and Leeds Musical Theatre Company to come on-stage and perform their versions of favourite West End and Broadway musicals. Music really brings people together and we are so excited for this jam-packed event to go ahead.” 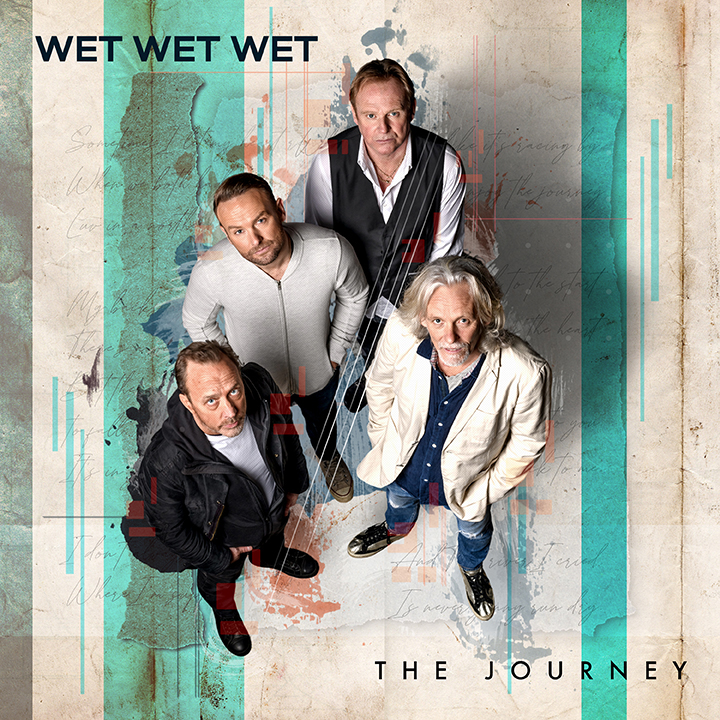