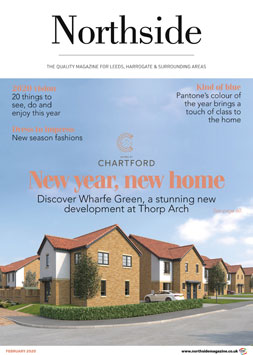 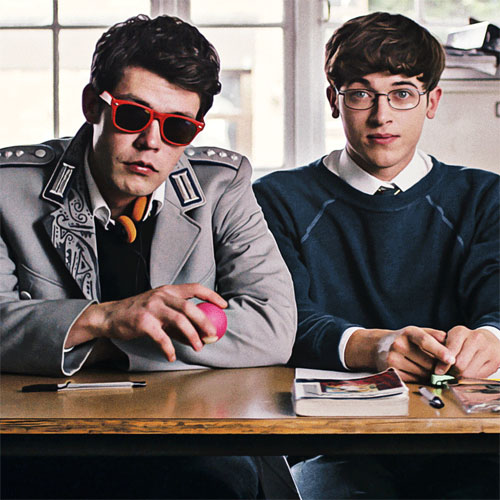 Pair's debut film due for premiere in York

First-time Yorkshire filmmakers Scott Elliott and Sid Sadowskyj’s true story of triumph against adversity is brought to the silver screen in March 2018.

After raising £1 million to fund their debut film, Bradford-born Scott and Sid made their dream of writing, producing and directing their own film a reality.

A tale about friendship and coming-of-age, the film - you can watch the trailer above - offers an insight into the pairs’ dreamchaser philosophy and inspires their audience to be more than normal. Chasing their dreams comes at a cost, but one meeting could change their lives.

Co-creator Scott Elliott said: “To film in the region we grew up in was an honour. The people of Yorkshire were so welcoming and the scenery around this county is the best in the world.” 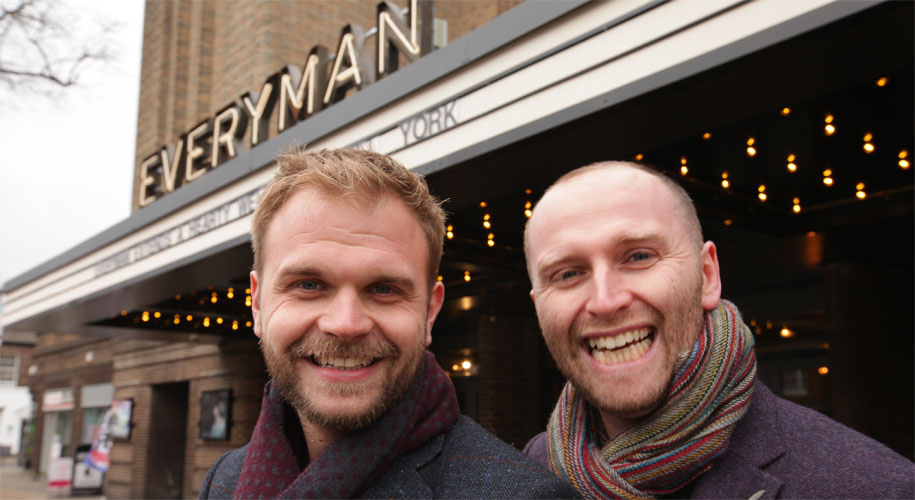 Filmed across several locations in Yorkshire, the duo made use of the impressive scenery in and around Leeds, York and Bradford. In the film, locations include York Minster, York City Walls and Leeds City Centre.

Sid Sadowskyj said: “Filming in these beautiful Yorkshire cities was truly incredible. It was very important to us to film in Yorkshire - it’s a stunning part of the world.

“The people, the character, the locations, scenery…we have been to a fair few places and neither of us has found anywhere quite like Yorkshire,” he added.

The cast and crew of the feature film will walk the red carpet when newly-opened Everyman York hosts the Yorkshire premiere of the film, a day after its world premiere in London.

On 7th March, both Scott and Sid will participate in a Q and A after the premiere screening and many notable Yorkshire faces will be in attendance. Q&A screenings will also take place at Everyman Harrogate and Everyman Leeds.

Tickets to the screenings can be bought at www.scottandsid.com

Fabcy following Scott and Sid’s example? Scott and Sid: The Filmmakers’ App is available to download fro the iTunes store. It offers users an affordable, self-study approach to filmmaking, learn on-the-go with 1000s of bite-sized videos as the ground-level tactics needed to finance, produce and successfully release a film are discussed in this app.

Based on the screenplay of the up-coming feature film Scott and Sid: The Novel is available on Kindle and available to buy as paperback at here. goo.gl/B9UmKS 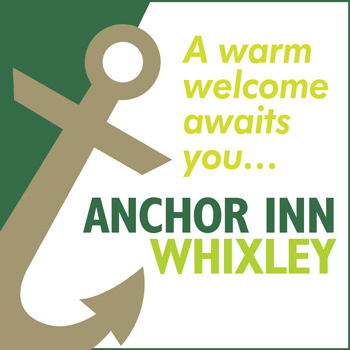 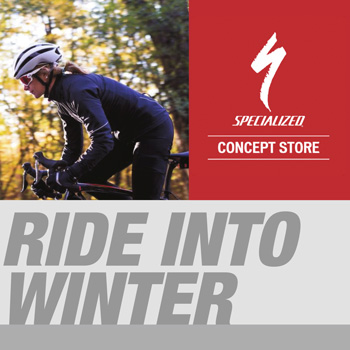 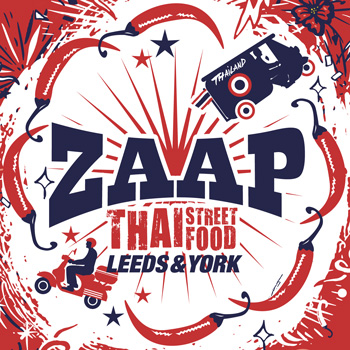 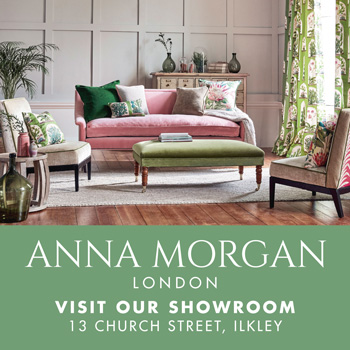 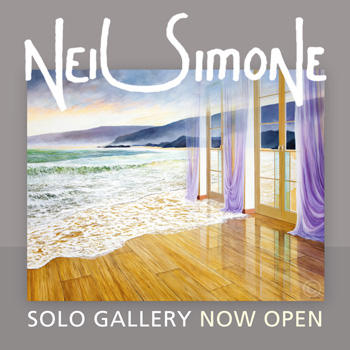 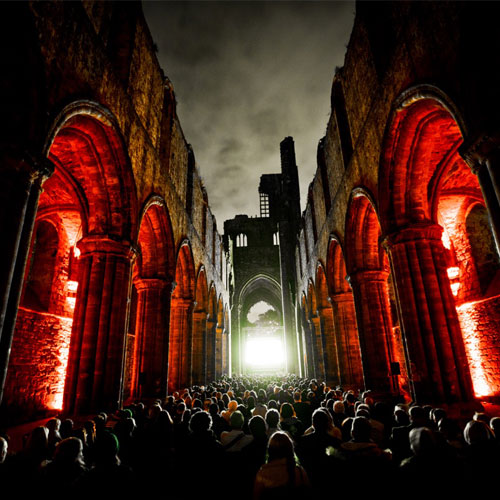 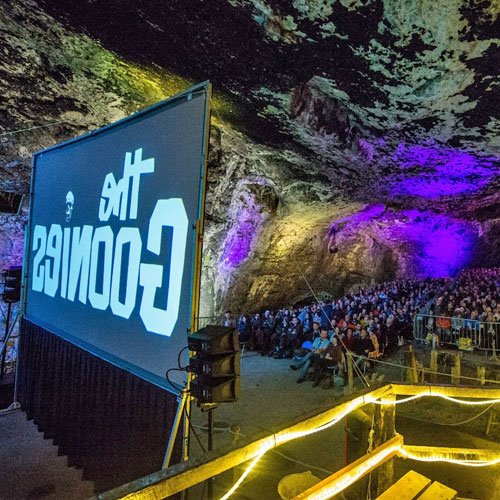