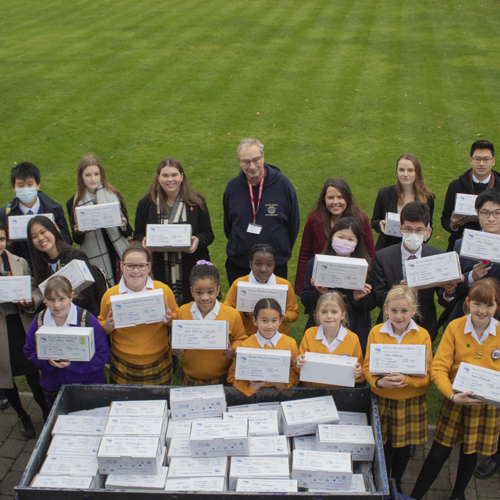 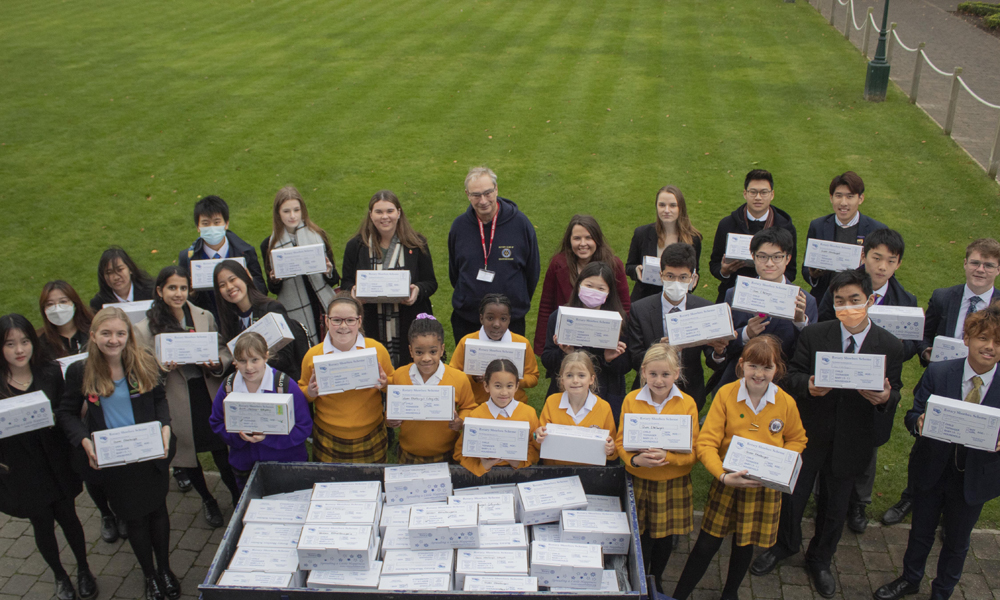 Children in Chapter House, at North Yorkshire independent school Queen Ethelburga’s within the Early Years, infant and junior provision, along with Volunteer Leaders, the Collegiate Charity Committee and a number of day students and staff have donated 75 shoeboxes for the Rotary Shoebox Scheme.  The shoeboxes are filled with small gifts and household items and delivered to Eastern Europe for distribution to disadvantaged families and those most in need, ahead of the festive season.

In addition to the items within the boxes, Charity Committee and Volunteer Leaders have also been busy making personalised Christmas cards to include in each box, as the boxes will be delivered around Christmas time.  This is the third time that QE has donated to the scheme, which was originally started by North West Rotary clubs in 1994.

Eleanor Smith, Outreach Manager and Co-curricular Coordinator at QE, said ‘It is fantastic to have seen the positive response to our shoebox appeal this year, and it’s evident that thought and consideration has gone into each and every box that has been put together. This can be a difficult time of year for many families and we hope that all our boxes go some way in spreading a little happiness from one community to another, across the miles.’

The boxes were handed over to David Druett, President of Knaresborough Rotary Club.

David said, ‘Thank you so much for making this tremendous effort which will brighten the lives of many children and families in the poorest parts of Eastern Europe. The personal messages from young people in far away England will mean a lot.’ 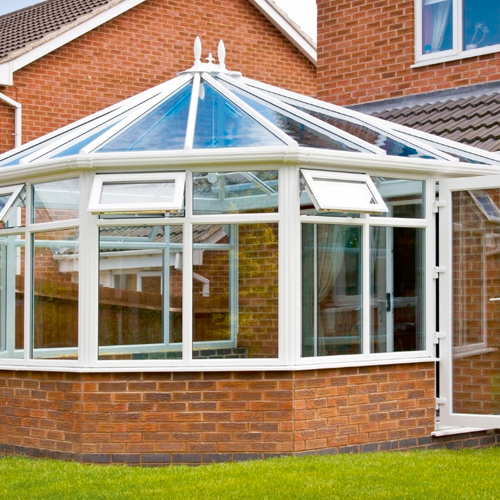