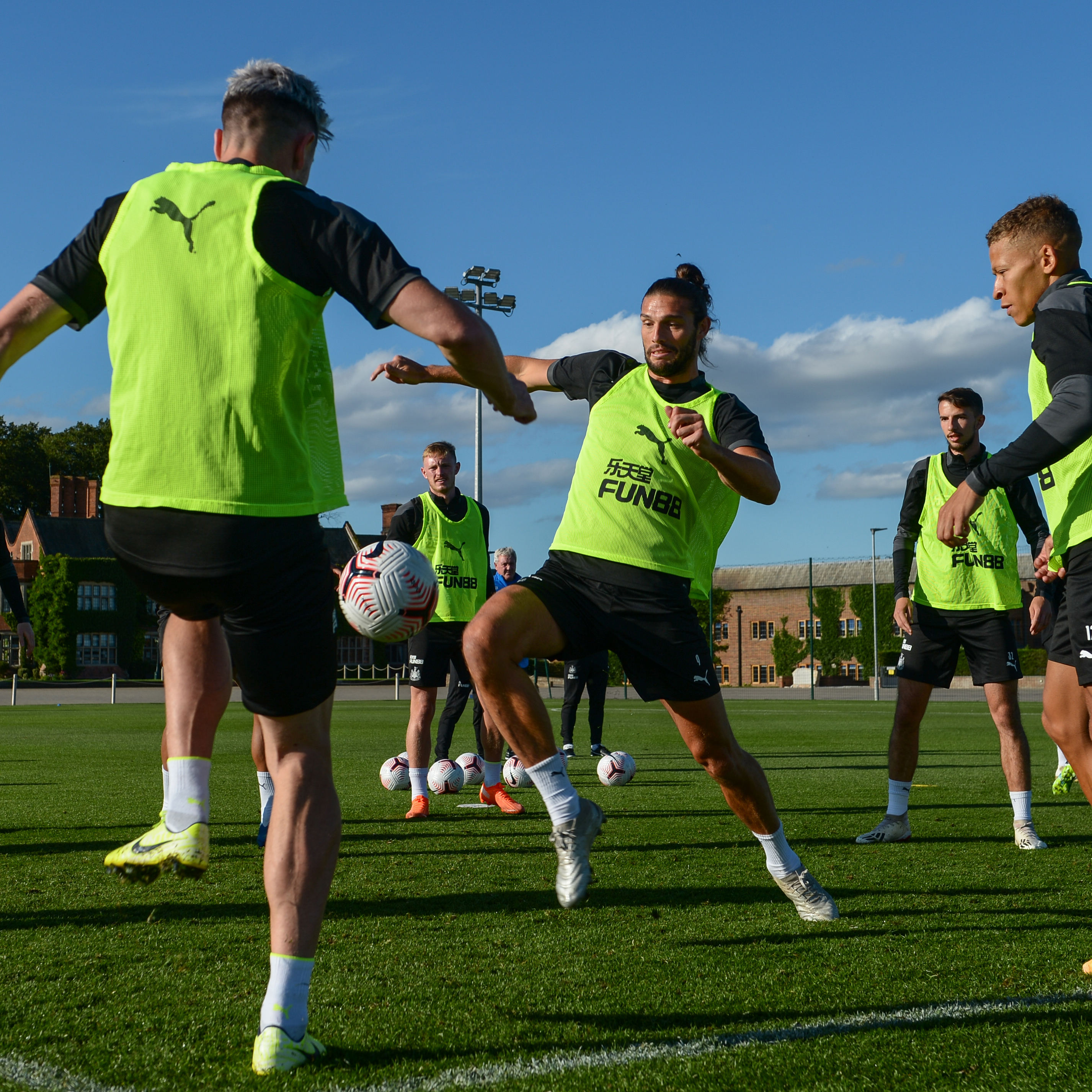 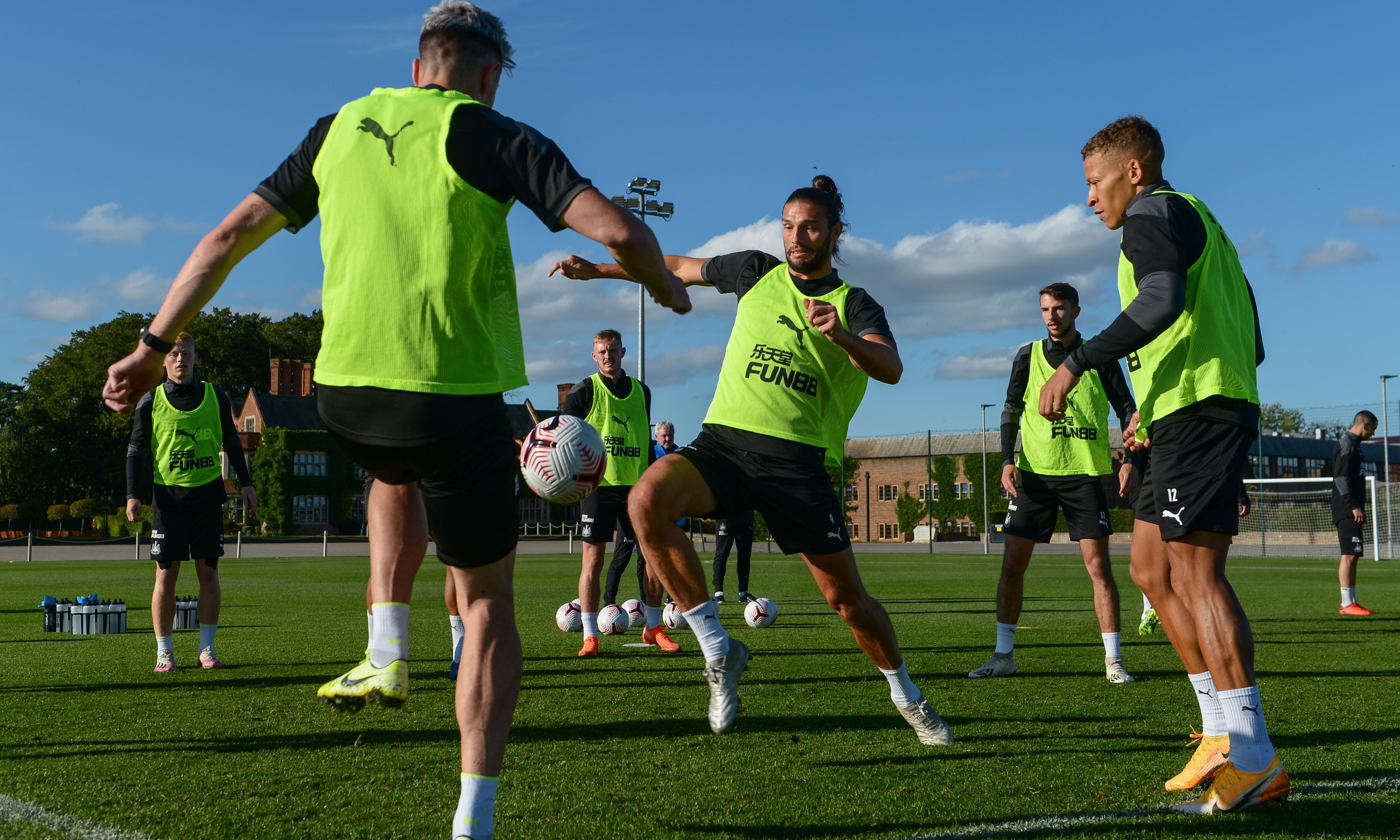 MAGPIES TO RETURN TO QUEEN ETHELBURGA'S COLLEGIATE FOR PRE-SEASON CAMP

Newcastle United will return to the multi-million pound Queen Ethelburga's Collegiate campus in the Yorkshire countryside for a week-long training camp, as part of their preparations for the upcoming 2021/22 Premier League campaign.

The Magpies visited the state-of-the-art complex for a week last summer, making use of the purpose-built sports facilities on-site - the result of a £30m redevelopment in 2016 - as well as facing Crewe Alexandra there in a friendly match.

There will be no game on the premises this time, but Steve Bruce's side will gear up for their double-header with nearby York City and Harrogate Town on Saturday, 18 July, when the first-team squad will be split for the two matches.

United will head to Queen Ethelburga's on Monday, 12 July, with Bruce and his players hugely impressed by the facilities last pre-season, with their work there followed by a strong start to the Magpies' Premier League campaign.

"I firmly believe that for any team it's always vital to have a training camp away from the familiar surroundings of your training ground and once it became clear that the current Covid-19 restrictions would make travelling abroad extremely difficult, there was only one choice in my eyes," said Bruce.

"The facilities at Queen Ethelburga's are first class and I was delighted with everything last year, from the hotel accommodation to the pitches and everything in between, so we're really looking forward to going back there."

As well as offering Bruce and his players everything they could need to get their pre-season preparations under way, the campus activity centre also features an eight-metre climbing wall, an assault course, BMX track and additional tennis courts.

Amy Martin, Queen Ethelburga's CEO, said: "Queen Ethelburga's Collegiate is delighted to once again welcome Newcastle United players and staff to our school. We are fortunate to have some world class facilities on our site and a team of expert staff who will do all they can to help ensure a successful start to pre-season training for the club. We would like to wish Steve Bruce, his staff and players all the very best for the season ahead."