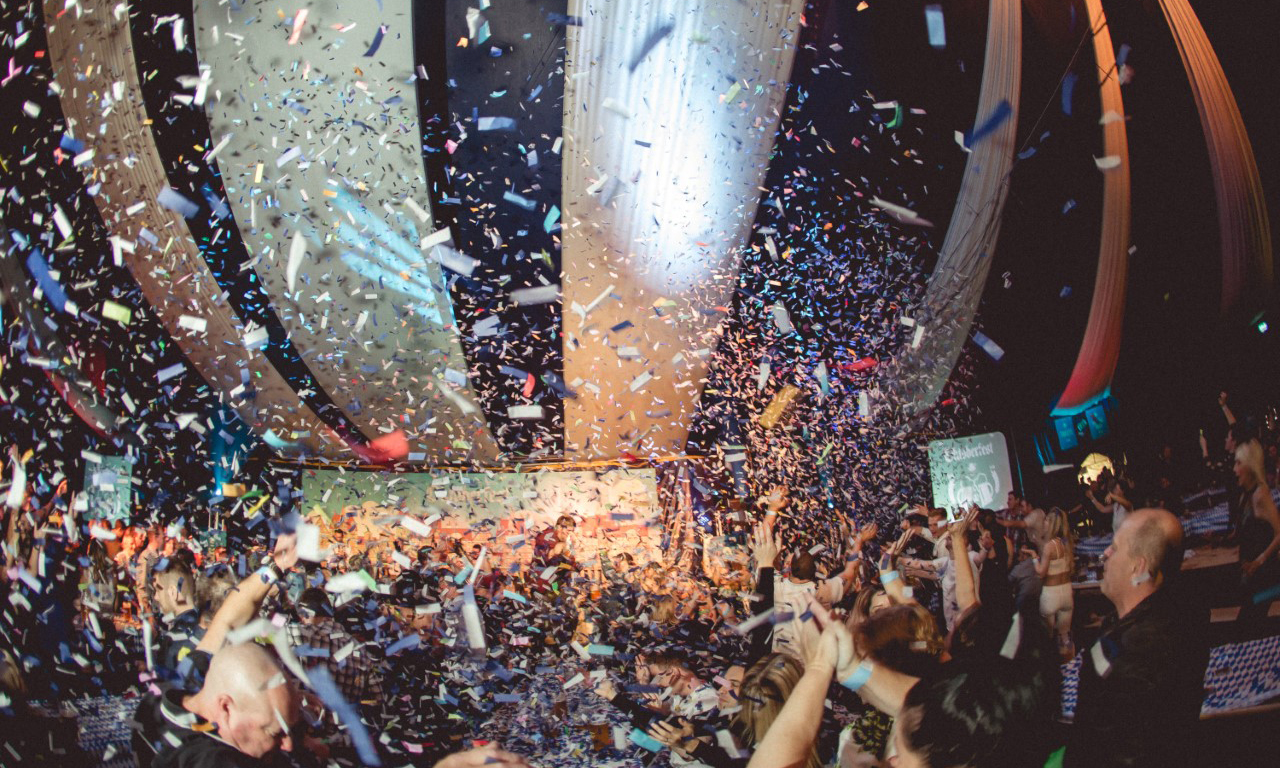 Oktoberfest Leeds returns to the city centre for 2021.

· Oktoberfest is back in Leeds from 7 October.

· 2021 promises to be the festival’s most spectacular event to date.

Get ready because the legendary Bavarian beer, bratwurst and music festival, Oktoberfest, is coming back to Leeds bigger, bolder and better than ever after a year's hiatus.

Kicking off on Thursday 7 October at Globe Waterside in the city centre, the four-day festival, famous worldwide for its electric atmosphere and guaranteed frivolity, will be taking Leeds social scene by storm. Think huge steins of beer, lots of dancing and traditional eats with the Oktoberfest Leeds team ready to make up for lost time with their most memorable festival to date.

Originating from Munich way back in 1811, Oktoberfest has become synonymous with traditional German party culture across the globe. 2021 marks the fifth time the event has come to Leeds and it is fast becoming a staple on Yorkshire’s entertainment calendar.

Speaking about the launch, Oktoberfest Leeds Marketing Manager, Lance Holden, said: “After a year away from our usual format, we can’t wait to return bigger and better than ever before for 2021!

We'll be taking over a new space in Leeds city centre, which is exciting, bringing the people of Yorkshire a whole load of German beer, bratwurst and Oompah music. Hopefully, we can make up for a lost year and have a fantastic four days of Oktoberfest celebrations."

Guests attending can expect the festival's signature brand of first-class German beers, Currywurst's from the famous Get Wurst and rousing, foot-stomping entertainment from the in-house Oompah and Brass band. Limited VIP tickets are available for those who want to really get stuck into the festivities a free stein, table service and a Bavarian hat to top it all off.

Tickets for this spectacular four-day event go on sale on Friday 2 July at 9am from https://www.oktoberfestleeds.co.uk/