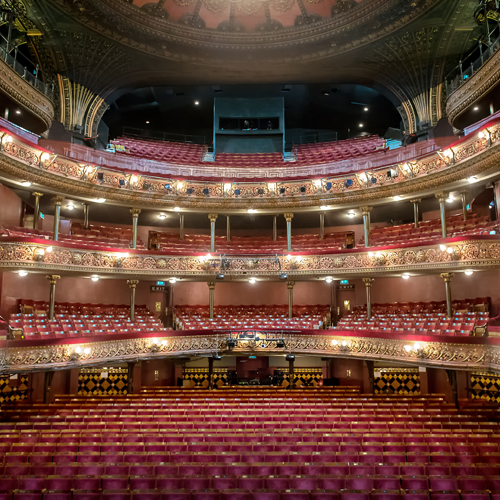 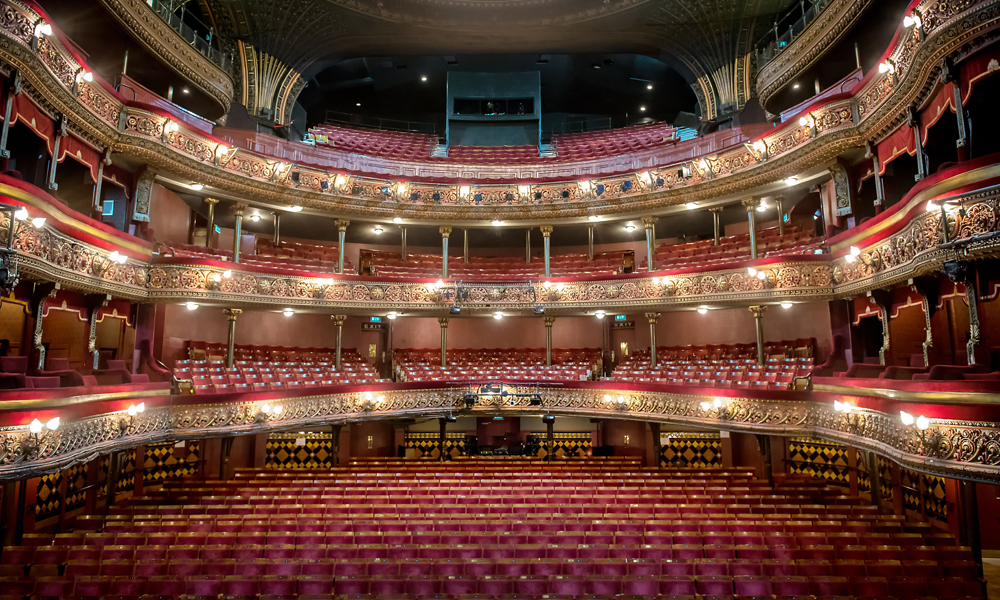 With original music by Nicholas Lloyd Webber, the show will star Lee Mead as ‘Paul’ with further casting to be announced soon.

This will mark much-loved actor Lee Mead’s return to musical theatre after establishing himself as a TV favourite on Casualty and Holby City in the role of ‘Lofty’. Lee Mead said: “I’m so thrilled to be starring in Fat Friends - The Musical. I saw the show when it first ran and absolutely loved it, so I can’t wait to now play the lovelorn vicar, Paul. I’m so looking forward to performing live again to wonderful audiences around the country and working with the incredible and iconic Kay Mellor.”

This hugely entertaining musical is based on the hit ITV show Fat Friends, that starred James Corden and Ruth Jones. Fat Friends - The Musical reunites our favourite foodie friends as they are put through their Zumba paces at their local slimming club, whilst Kelly fantasises about fitting into the wedding dress of her dreams. This show of hope, humour, love and weight loss, delivers a fun night out full of laughter and encourages us all, as the final song sings, to Love Who You Are!

After a tough year for all, friend of The Grand Kay Mellor feels that it’s the perfect time to bring this feel-good feast of a show back. Kay said “Issues of body image and online trolling are more pertinent today than ever and will resonate with people everywhere. Despite this, using song, dance and humour, I can guarantee that audiences will leave the show with a smile on their face and feeling better about themselves – something we all need right now. I’m delighted to be remounting Fat Friends - The Musical, thrilled to be working with the brilliant and talented Lee Mead and can’t wait for us to bring the show to so many fantastic venues around the UK and Ireland.” 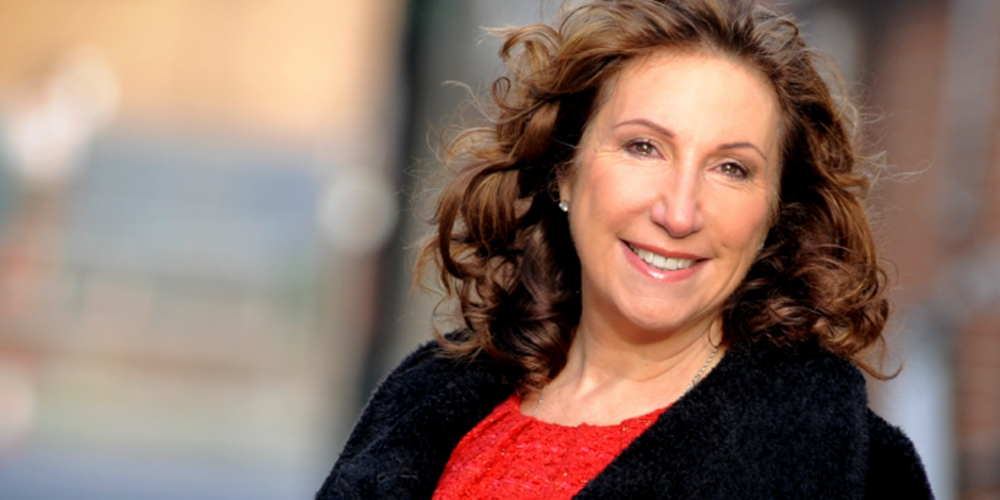