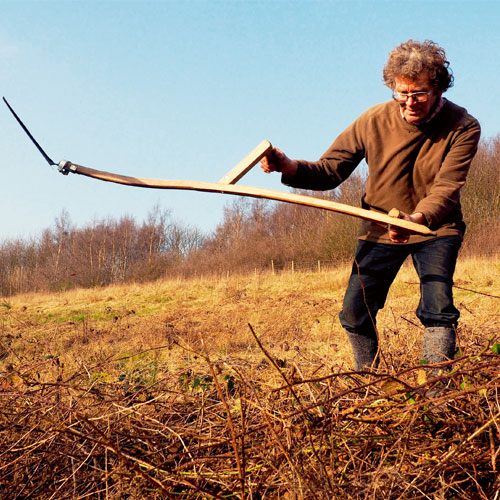 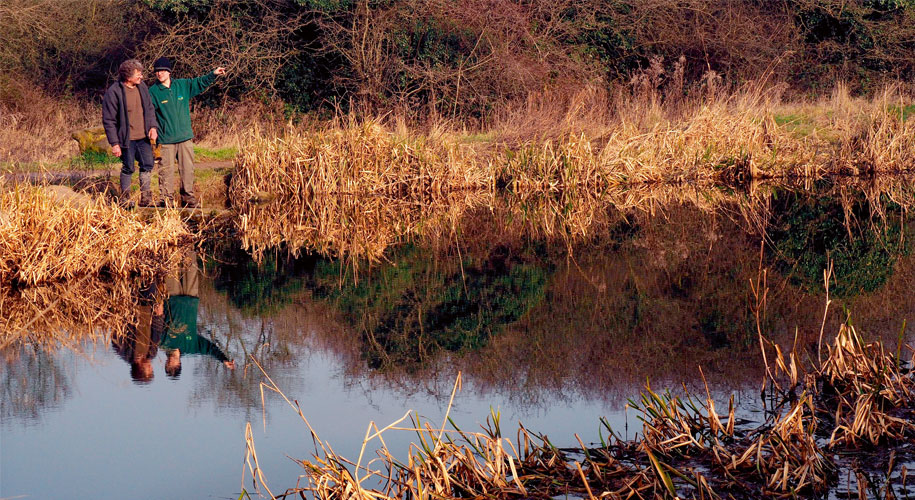 Ranger Nell Dixon is inviting Sheffield school teachers and leaders of children’s groups to come down to the site of an old sewage works and landfill site to meet the wildlife that’s moved into the Shire Brook Valley Nature Reserve.

“Children are so excited when they come here, they ask so many questions. One child found a caterpillar two inches long, and he couldn’t believe this bright green creature with a Mohican haircut would grow up to be a pale tussock moth. I think the children who came that day will remember that moment for years to come.”

Apart from its history as a rubbish dump, in the past the valley was also a hive of industry hosting several collieries and a tannery. Now Richard Pearson from the Shire Brook Valley Conservation Group finds the location much more idyllic, and often spends several days a week clearing brambles with his scythe or scattering wildflower seeds.

“There’s such a variety of habitats here now, with ponds, streams, wildflower meadows and cattle on the fields of Linleybank, and it’s so accessible. It’s smashing. I grew up near here, but we never came down as youngsters because it was just a sewage works then,” said Richard.

Much of the valley, east of Sheffield, was designated as a nature reserve in 1999, and after years of pond building, tree planting, scrub clearing and meadow planting by the city council along with the Shire Brook Valley Conservation and Heritage Groups, the site now feels like countryside, said local ranger Tom Broadhead, with butterflies, bats, birds of prey and even grass snakes thriving in the woods and meadows. 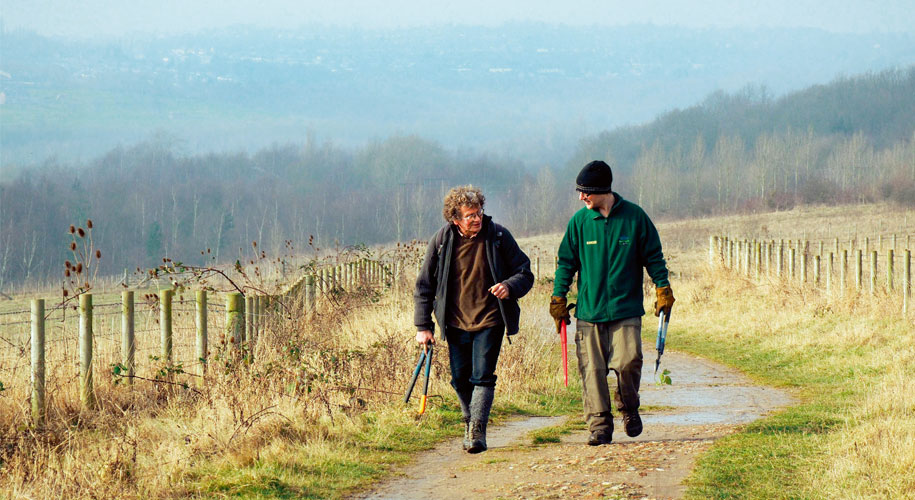 What people think of as a ‘natural’ environment rarely occurs naturally any more in England after centuries of human activity, Tom added. Woodland left to its own devices would become an impenetrable mix of native and introduced species and brambles, for example.

“With the reduction of grazing animals like deer, you actually have to put a lot of work in to maintain what should be a natural environment,” said Tom.

Which is where volunteers like Richard Pearson come in. “I like getting stuck in,” Richard said. “Nothing happens quickly, but you can see the difference you make, and you don't have to spend hundreds of pounds, I can use my scythe and plant seeds I’ve collected myself, and basically do it for nothing.”

He added that volunteering in a recreational area like Shire Brook is just as important a part of the ‘Outdoor City’ as running or cycling. “I can’t understand why people go to the gym when they could be out here volunteering and doing conservation work.”

“A lot of people from this side of Sheffield drive out to the Peak District, when all this is within walking distance. But why drive out to somewhere miles away when you’ve got this on your doorstep?” said Tom Broadhead.

“There are ponds right next to meadows right next to woods here,” said Nell Dixon. “There are dragonflies, freshwater shrimps, kestrels, and some awesome leeches. We want to get people to use this site more, and to realise what a beauty it really is.”

For more info on voluntary ranger work, head to www.sheffield.gov.uk/volunteering.