Back To
Image Magazine 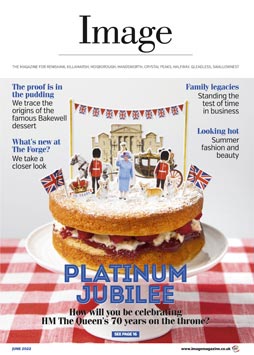 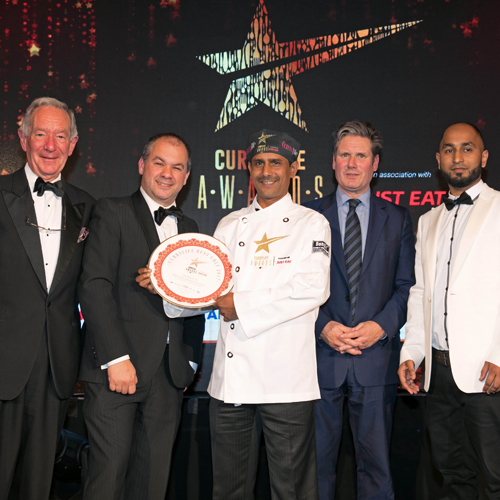 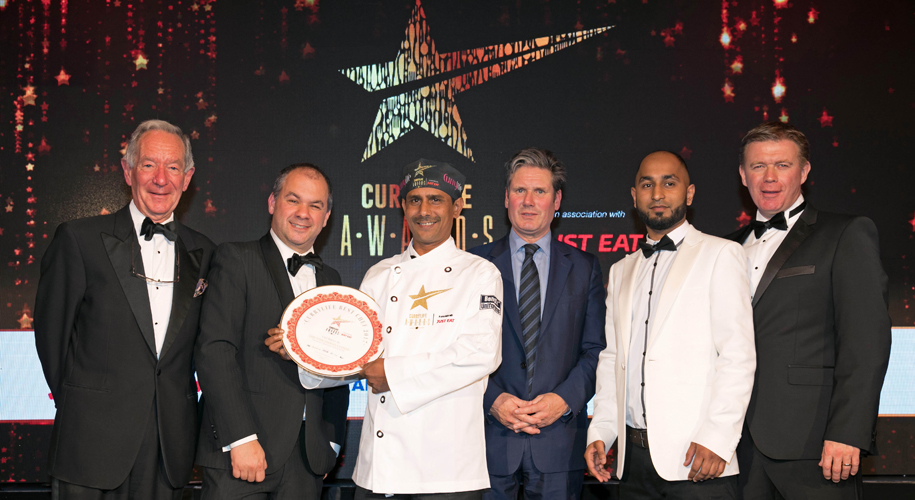 The Vine may be Mosborough’s only Indian restaurant, but as the winners of Best Chef 2017 at the coveted Curry Life Awards, why would the village need anywhere else to dine?

Chef, Muktar Ali, collected his award in front of an audience of more than 600 people at a gala event in London’s Royal Lancaster Hotel, hosted by journalist and broadcaster, Michael Buerk.

Better known to his customers as Ali, The Vine chef won the award after wowing judges with his delicious dishes – one of which he had discovered on a recent trip to Bangladesh.

Though Ali has opened and worked in various restaurants and takeaways all over Sheffield over the past 30 years, he’s never been one to show off his talents until now.

“We had to convince him to enter, but I’m so glad he did,” says his son and restaurant manager, Iqbal Hussain. “We’re all delighted for Muktar Ali. He is an amazing chef and whatever he touches tastes great. Ever since we opened this place, we’ve been going from strength to strength thanks to his efforts in the kitchen.

“Customers often come in and ask him to rustle up something special that isn’t on the menu and he is comfortable doing that at the drop of a hat because he loves experimentation.”

If you’d like to try The Vine’s award-winning Indian cuisine, they are now taking Christmas Day and New Year’s Eve bookings. Christmas Day sittings are 12pm and 3pm. Advanced bookings only.

To find out more visit The Vine Indian Cuisine website. 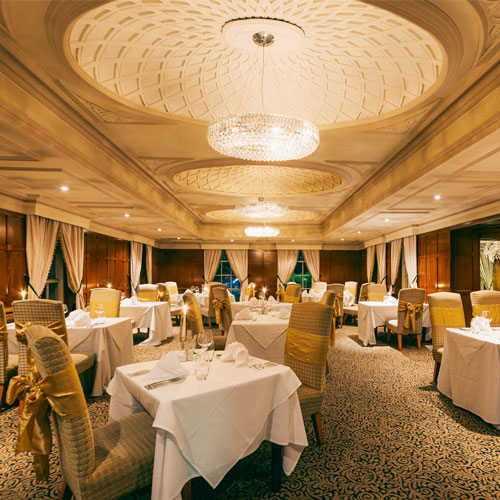 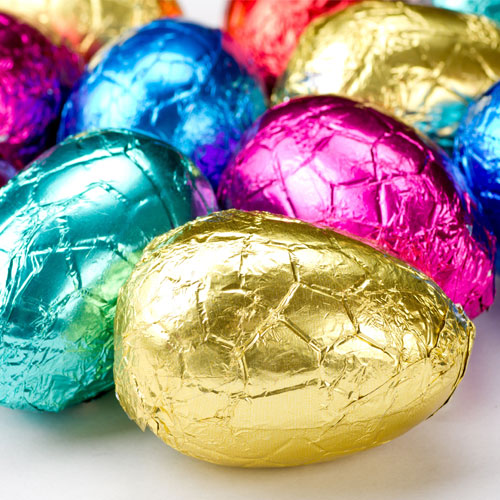 TOP OF THE CHOCS! 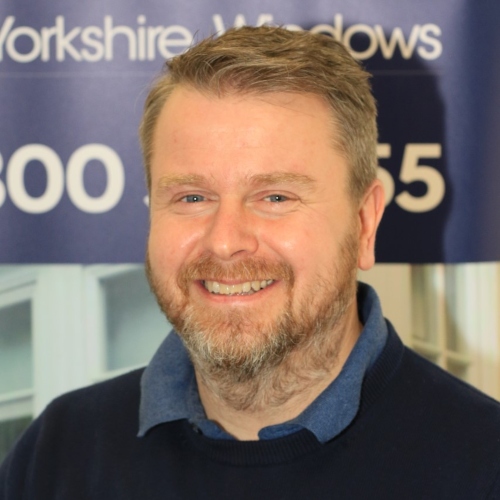 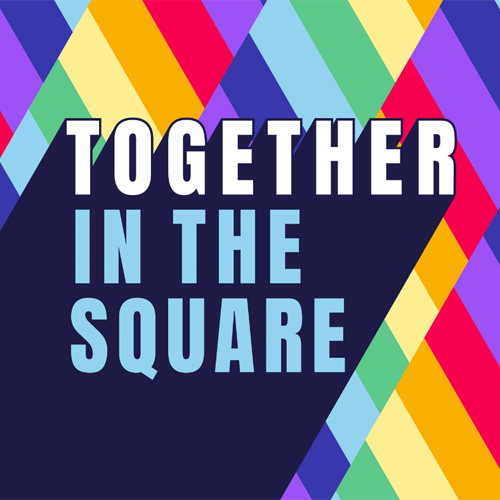