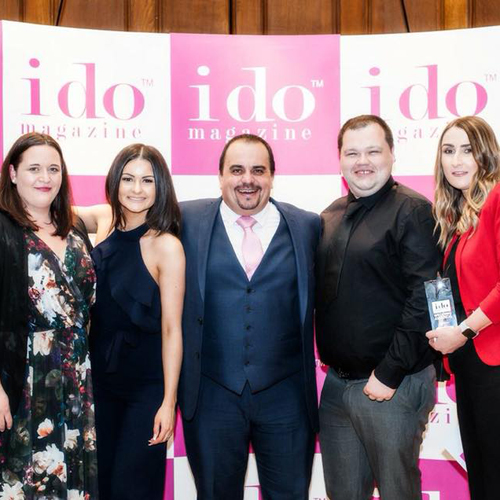 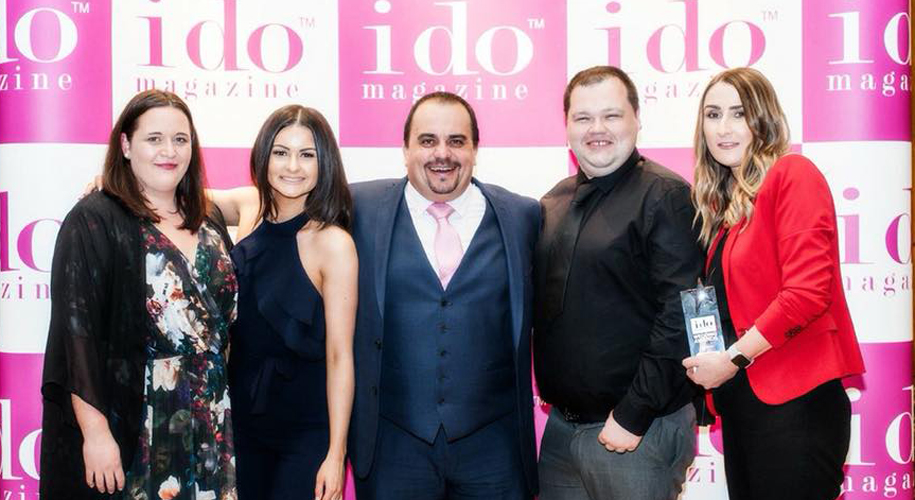 Best Western Plus Aston Hall Hotel has been named Best Wedding Venue 2018 for the Yorkshire and Humber area at the recent I DO Wedding Awards.

General manager, David Fort said after the win: “I’m very proud of the team here at Aston Hall for this achievement and especially as the award is entirely decided by the votes of the couples who nominated us."

Not intent on resting on their successes, Aston Hall is in the process of improving its wedding facilities and a new function suite is currently being built. Designed by architect Carl Andrews and constructed by local builders TC Williams, the new Virage Suite, which is due to open in July, is part of a one million pound investment that is set to create state-of-the-art function and conference facilities.