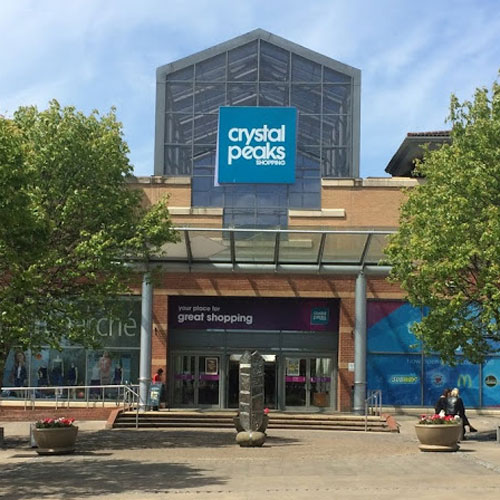 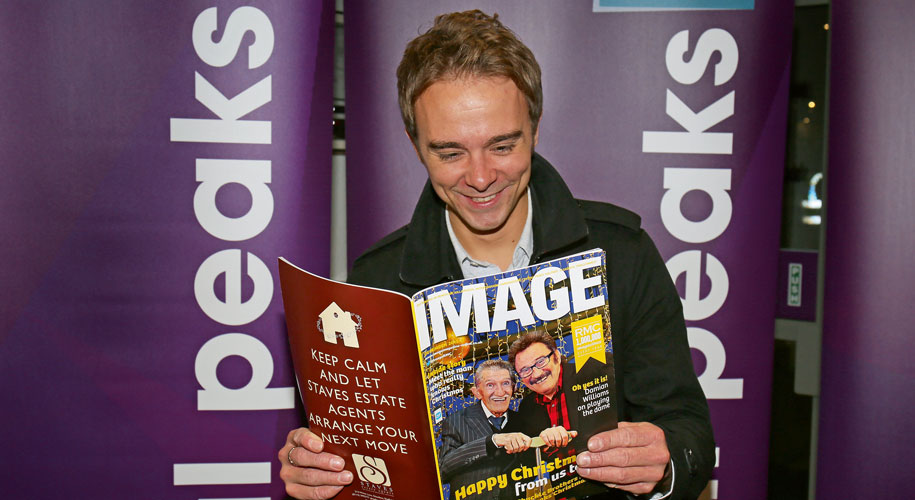 2016 was a successful year for Crystal Peaks

Crystal Peaks shopping mall is celebrating a year of success after welcoming almost 13 million visitors to the award winning centre.

Throughout 2016 visitor numbers to the Sheffield shopping complex were up four per cent over the same time period for 2015.

And the increase was in sharp contrast to the national trend, which saw footfall at similar centres down by minus two per cent.

In the busy December period alone, visitor figures for Crystal Peaks were up by well over seven per cent, again bucking the national trend, where footfall was down by almost three per cent.

Lee Greenwood, centre manager, said: “Obviously we are delighted that so many people choose to visit Crystal Peaks.

“We take great pride in offering not only a great shopping experience but also in providing a full programme of activities for all the family to enjoy throughout the year.

“We were particularly pleased in 2016 to be part of the Sheffield Children’s Hospital Herd of Sheffield, which we know brought many visitors to Crystal Peaks throughout the summer.”

Lee added that with some exciting new names planning to join the complex in the months ahead, Crystal Peaks was now looking forward to building on its current success in 2017.

The first of the year’s family themed events will be held during February half term holiday week when the centre will be hosting a series of free activities, including a visit by the RSPB.